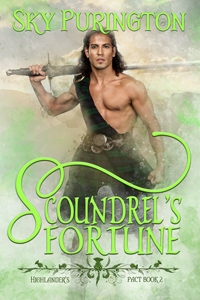 Kirstine MacDunn has loved Brodie MacNaughton forever. He returns her affection—as his best friend and confidante. After enduring one too many of his infatuations, she finally takes matters into her own hands.

Brodie knows it is his destiny to lead Clan MacNaughton, but his grandfather insists the honor goes to the oldest. When Brodie and his brothers struggle to convince the chief that tradition is not always the best path, he turns to Kirsty for support. She surprises him with more than advice. A kiss that sends unexpected fire through his veins.

Pride, Highland politics, and tragedy collide, proving Brodie’s ability to lead. But when a resentful clan member’s revenge threatens Kirsty, he realizes how precious and allusive true love can be. 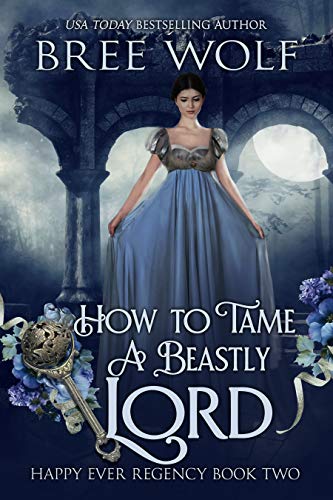 A fallen lady...A beastly lord...And a night out in the woods.Book 2 in the Happy Ever Regency series is now available! Read for FREE in Kindle Unlimited!Unmarried and with child, Lady Eugenie enters into a marriage of convenience to save herself and her unborn child from society's censure. However,... 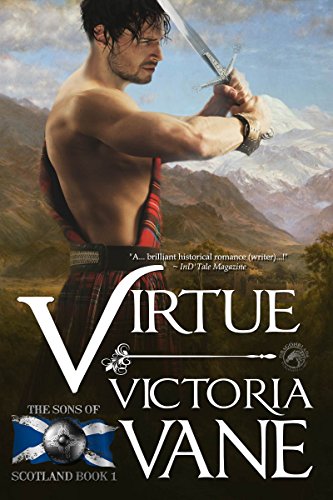