Lord of the Manor (Trysts and Treachery Book 5) 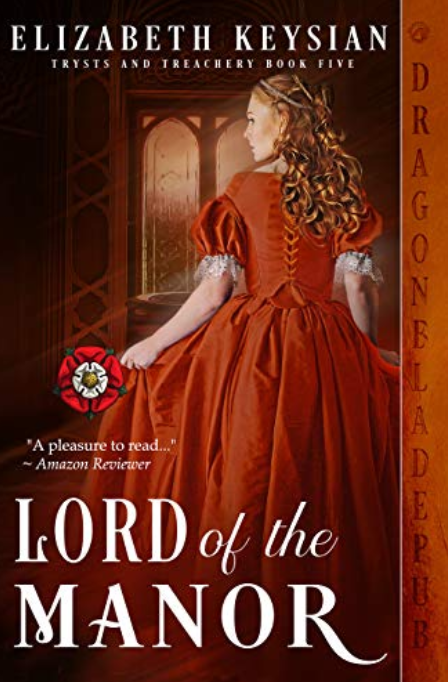 Orphaned at birth, Cecily Neville owes more than her name to the former hospitallers of Temple Roding. She was still a child when the reformation wrenched her home and adopted family from her and now, like the few surviving monks, she lives in fear that her past could take a deadly toll. Her closest friend is her precious peregrine falcon, Charlemagne. Her greatest enemy is Allan Smythe, the new owner of Temple Roding.

Grieving over the loss of both wife and child, Smythe throws his heart and soul into reviving the old hospitaller commandery that he’s bought in partnership with his brother-in-law, Kennett Clark. He can’t risk being distracted by the mysterious but tempting Cecily and her murdering bird. However, when Smythe is forced to save her from his brother-in-law’s lecherous clutches, the unscrupulous Kennett vows to destroy them both.

On a knife-edge, Smythe can’t afford to relax the rents owed by Cecily and her fellow villagers. If he doesn’t demolish her former home for profit, he risks losing everything to Kennett. But when necessity forces him to employ Cecily, there’s more at stake than his future and his battered heart. Something lies hidden in the depths of the hospitaller commandery that could solve all of Smythe’s problems… or threaten his life.

It all depends on whether he, or the very determined Cecily, finds it first. 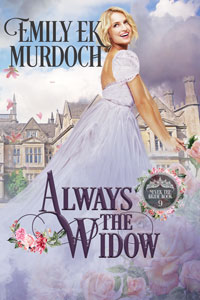 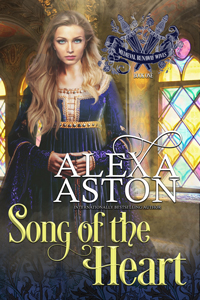 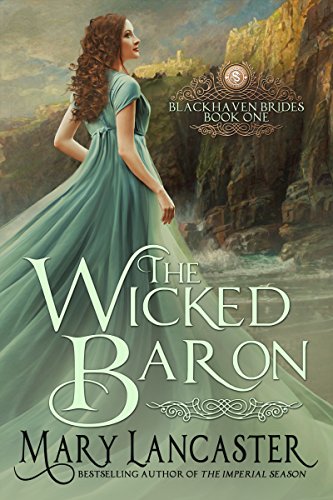