The Mistrel and Her Knight is out in just a few days! It’s book one in The Minstrel Knights series. Cara was kind enough to answer some questions for us.

You can get your copy of this exciting historical romance HERE! 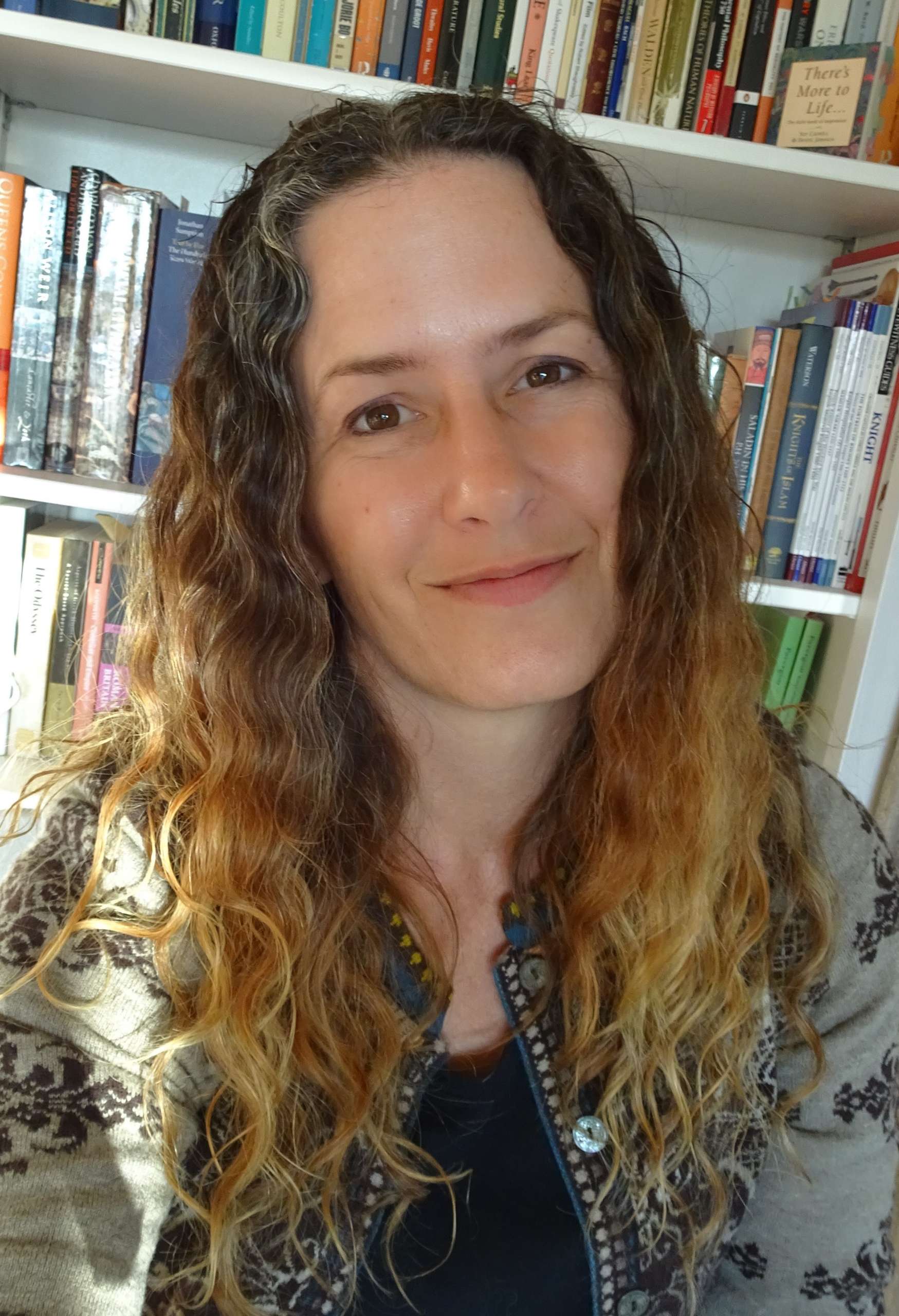 Is there something about the time period you think most people don’t know about? What do you think would be the most difficult part about living in that period?

I’ve been researching the Middle Ages for over a decade now and I was startled to find that the wandering medieval minstrel was quite the disreputable character. He or she was considered a thoroughly bad influence, the cause of sexual misbehaviour, and even a spy or a thief. Why? Partly because such minstrels wandered from place to place and were beholden to no lord, and thus had no-one to keep them in line. But also just think of the spell of performance and that rock-star aura! No wonder churchmen railed against minstrel depravity.

As for what would be difficult about living in the fourteenth century (my own personal century), I would find the social restrictions on women head-bangingly maddening. Females were legally under the guardianship of one man or another for almost all their lives. Until they married they were controlled by their father or other male kinsman, then once they were married their husbands ruled their lives. Even nuns were ordered about by their religious superiors. My heroine cannot stomach being forced into marriage by her elder brother – she can only hope that her absent father will permit her to be a nun rather than wedding a man she detests. Choosing her own way of life is simply not an option.

What are your favorite kind of characters to write? Do you have a specific trope that you’re drawn to?

I love tales of disguise and mixed-up identities. I believe we actively shape our own identities – and that who we are is often made up of many sub-identities. My characters often try on new identities quite literally, clothes and accessories and all, so experimenting with different ways of living in order to expand their own horizons.

Coffee! At this very moment I’m sitting at my table in my favourite local coffee shop. It’s probably dreadful for my posture, but I do practically all my writing at the café. You see, writing is hard work. I must bribe myself with oat-milk lattes and the occasional apple pie in order to get over the fear of the blank page. I’m one of those writers who loves having written, but is as scared as heck about making herself do it in the first place. But luckily it’s a Pavlovian reaction – as soon as the coffee has landed, I start to write. If a friend comes to say hello in the café, I get very tetchy. This is my office, damnit! Besides, I have to get out of the house or I do stupid stuff like sweeping the floor instead of making my characters get up to shenanigans.

I loved writing Sir William de Fauconberg, hero of The Minstrel and Her Knight. He was inspired by a rather tasty French tutor I had at uni. Said tutor was just so gorgeously over-the-top and wonderfully foppish. He performed French rather than teaching it. It was lovely just to sit there and watch him. Not sure I learned much, though. He was rather distracting. For my hero, however, his roguery began as an act to shield his musician’s soul from a brutal world, but now it’s become habitual. It’s up to my heroine to peel back the layers and see beneath the show.

Author Interview with Ruth A. Casie