Deceiving the Duke comes out tomorrow! It’s the first book in Elizabeth Ellen Carter’s Gems of London series. Elizabeth was kind enough to answer some questions for us. 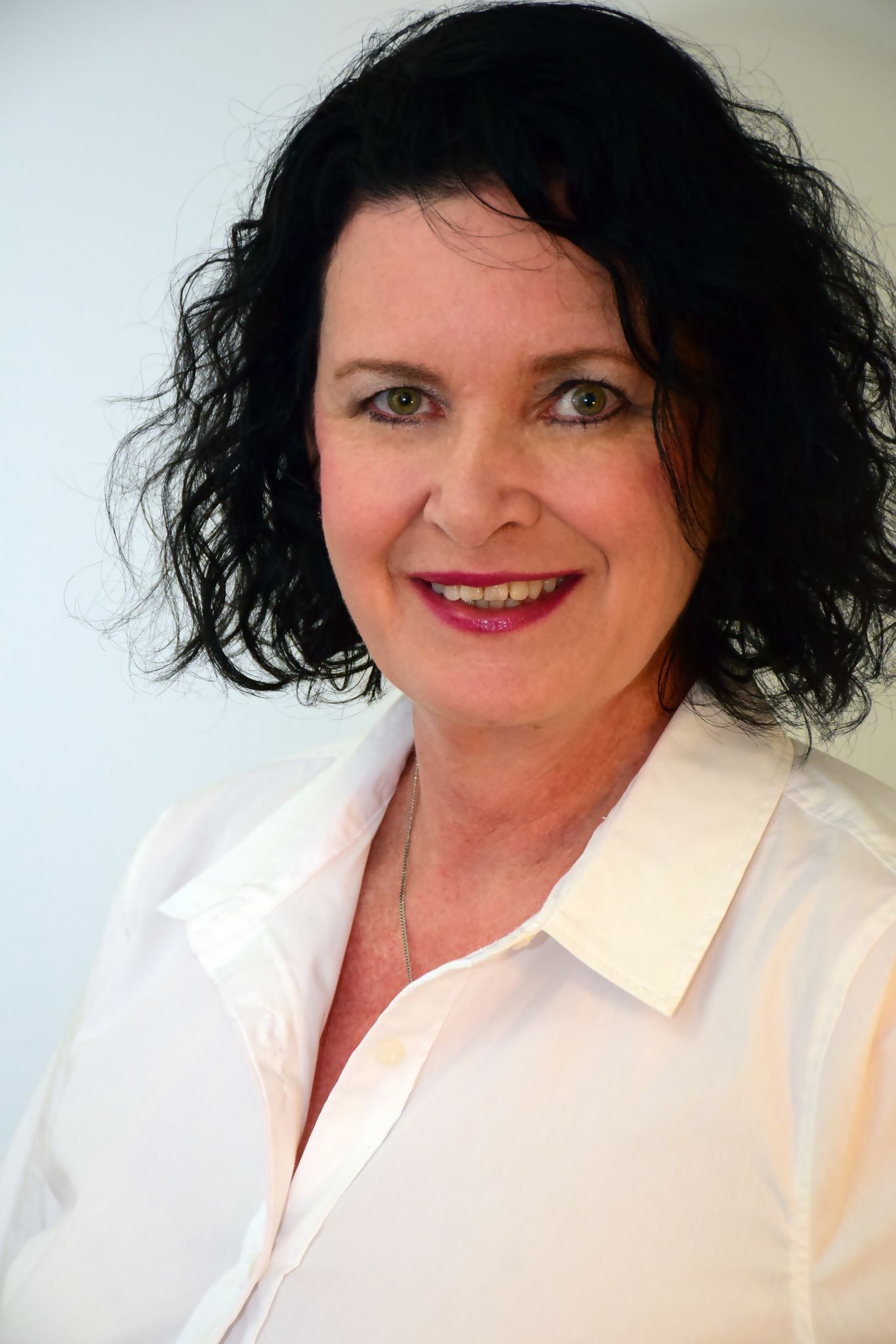 I always wanted to be an author, ever since I was about the age of nine. I remember being about that age when, on the school holidays, and I’d run out of Nancy Drew Mysteries to read, I borrowed my mother’s typewriter to write a mystery story of my own. I realized at about the age of 14 that becoming a novelist is not a job one could apply for out of school. I saw the only way to make money from writing was to become a journalist. I was fortunate enough to get a cadetship straight out of high school – I was still 17! After a couple of abortive start at writing novels when I was in my early 20s, I put the idea on hold for a couple of decades when I had an idea for a story which I couldn’t shake. I wrote it an submitted it for a competition for unpublished romance writers and I made it though the first round which gave me enough confidence to try for publication. That was nearly ten years ago and now I have 11 full length titles (including Deceiving The Duke) and about a dozen short stories and novellas.

Unfortunately living on the other side of the planet, with no international travel for the foreseeable future, none of the places I’ve seen have made it into one of my books. The most inspiring places I’ve visited includes The Grand Canyon in Arizona, Girraween National Park in Queensland and the ‘jump-up’ mesas around Winton in Outback Queensland.

Do you have any experience dressing in character or participating in living history situations or are you more a fan of libraries and online resources? I love dressing in character but I don’t get much opportunity where I live. Our city, the Gold Coast, is a very young, tourist city with very few historical landmarks. So, for my writing I make great use of online resources as well as libraries.

The late Georgian period right through to the end of the Victorian era is so fascinating to me. It’s where we begin to see the exponential growth of technology and social reforms that influence our world even today. I don’t think people appreciate that without the Industrial Revolution, the rise of the middle class and increased leisure time we wouldn’t have the social reforms of women’s rights, worker’s rights and the move to universal education. Technological advance always precedes social advance.

The most difficult thing about living in the past would be lack of sanitation and advances in health care. We’ve forgotten, I think, that a cut on the hand could kill you or catching a disease like typhoid or cholera was common and fatal. Not to mention that child birth was a leading cause of death of women, which is something that changed only from the beginning of the 20th century. 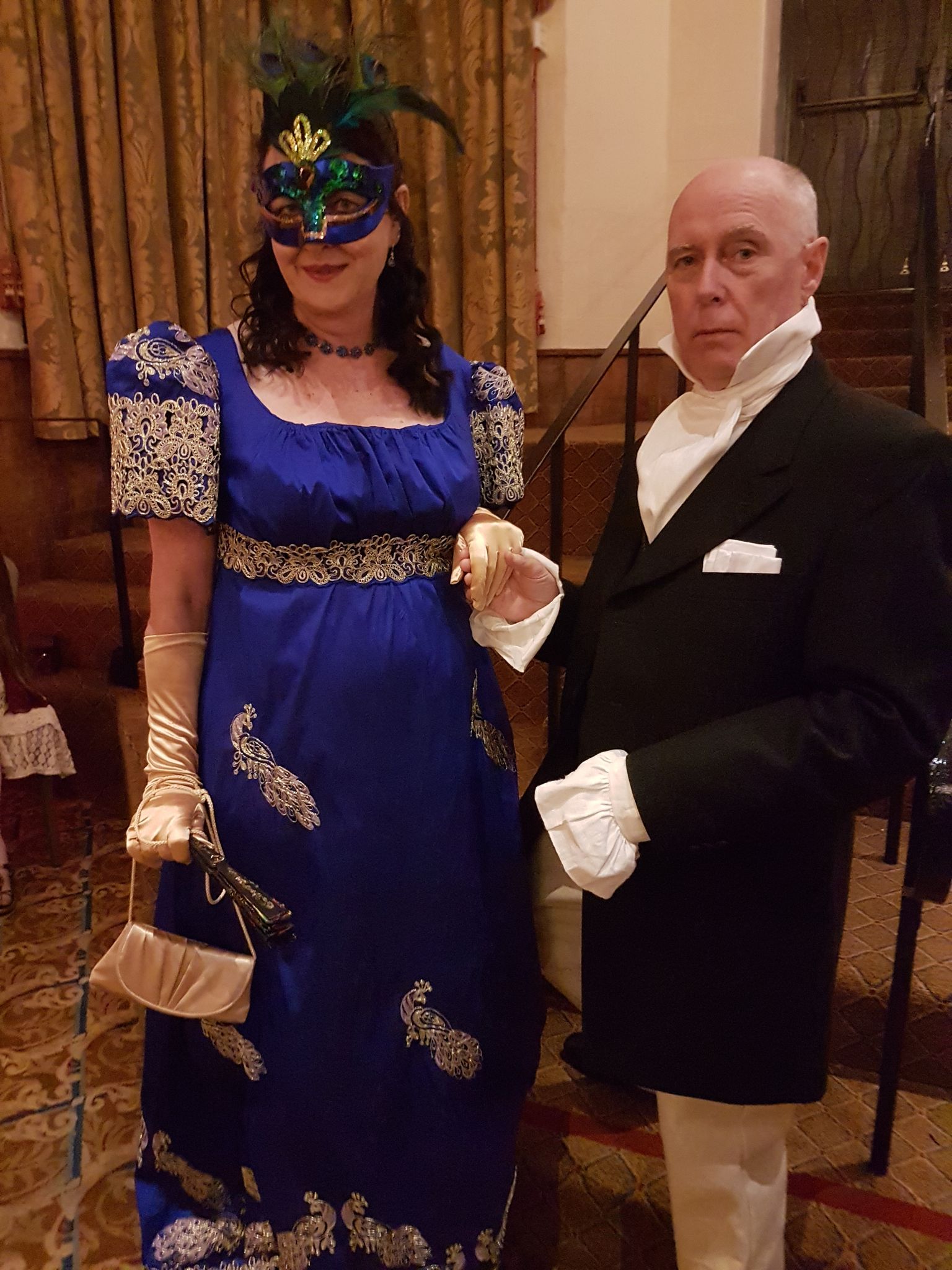 I like writing adult characters in adult situations who act like adults. They are men and women who have flaws but are aware of them and want to be better versions of themselves. Many of my heroes and heroines have been dealt a bad hand in life but they are determined not to let the past define their future. In terms of tropes, I’m always fond of ‘friends to lovers’. It’s so nice to write about the evolution of the relationship from the first spark of attraction to working out what that means and then, to the happily ever after.

I have two places. The first is at the breakfast table where I get to look out into the backyard. I usually spend the morning there writing, then move to the couch in the living room later in the day and into the evening for a view of the front yard. I seem to think better when I can look out at nature.

I start with the characters because they define the motivation. Who are they? What do they want that they don’t have? Who has it? Who is preventing them from getting it? And I build the story from there.

Something will happen which will spark an idea and from there, I just keep peeling back the layers. I have a general plot outline, but strange and wonderful things can happen in the writing process and I have been surprised by character’s thoughts and actions. I love that moment because it tells me that they are fully fleshed out characters with their own internal thought processes – I just become their stenographer for a while.

I prefer peace and quiet, so no playlists while I’m writing. But I always welcome a good cup of tea!

Unfortunately, I only get to write in the mornings over the weekend, so I have to make the evening work for me. Fortunately I have a wonderful husband who knows when I’m writing, I’m in the zone and can’t be disturbed.

I love movies and have quite a collection at home. If I can’t take big trips, I like to take day trips around where I live which has some gorgeous scenery. 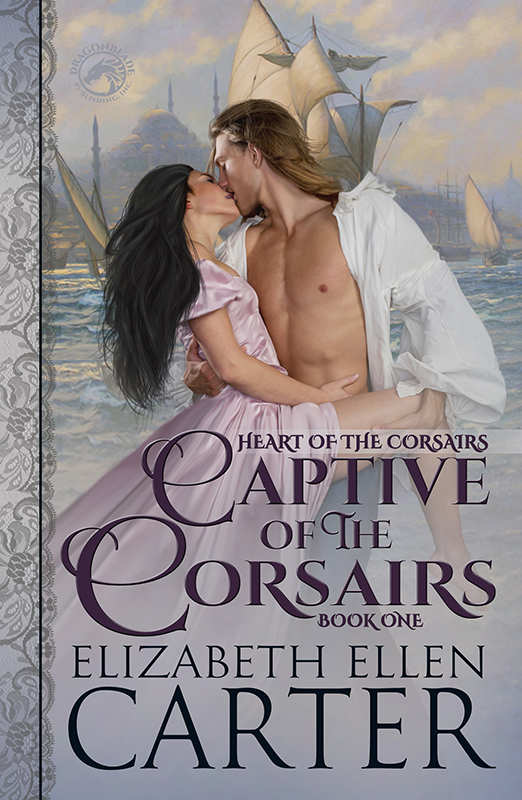 I’ll always have a soft spot for Kit Hardacre from the Heart of the Corsairs series. He lives on the edge of madness as a way to deal with his past (until he meets Sophia). He is flamboyant, extravagant and very driven.

I have a soft spot for mystery stories – anything which focuses on exploring human nature and all the good, the bad and the ugly. Daphne du Maurier is a favourite along with Agatha Christie, Ruth Rendell and PD James.