Highland Soul is out tomorrow! It’s book one in Elizabeth Rose’s Highland Outcasts series. Elizabeth was kind enough to answer some questions for us.

You can get your copy of this thrilling highland romance HERE! 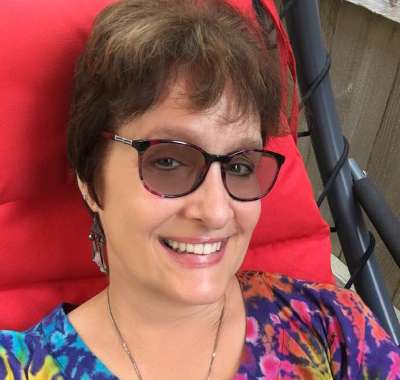 The most inspiring place I have ever visited (since I have yet to get to Scotland) is Machu Picchu, the Lost City of the Incas, in Peru. It was like a dream, sitting on the top of the mountain with a double rainbow below me, since I was so high up. Yes, of course it ended up in some of my stories, how could it not? You will find the Peruvian culture, Peruvian characters, and Machu Picchu in two of my contemporary books, Bistro Bachelor from my Working Man Series, and Praising Pete from my Bad Boys of Sweetwater Series.

I started writing romance back in 1996. Up until then, I had never read a romance. I won some free books in the mail from Harlequin, so I chose medieval because it looked interesting. I planned on sending the books to my mother-in-law. Since I had always heard that romance novels were trashy, I thought I’d better read one of them first so I wasn’t embarrassed and my mother-in-law was not insulted. I read The Saxon by Margaret Moore. I love it so much, that it was that book that led me to write medieval romance. And of course, my mother-in-law never got those books. To this day, The Saxon is on my bookshelf and I will never give it away since it was that book that started my career. I had been writing children’s books up until then. (What a difference, right?)

Where is your favorite place to write?

Well, I have to admit that my favorite place to write is in my hammock in my secret garden in my yard. Of course, since I live in the Chicago area, this only holds true in the warmer, summer months. I love listening to the birds and feeling the sun on my face and the breeze against my skin. It helps me to write those outdoor scenes, especially when I am writing about the Highlands. In the winter months I write from my recliner, only because I don’t have an office, even though I have written almost 100 books now. I make do with what I have.

I have a general idea of where I want the story to go, but it doesn’t always end up that way. I am one of those writers who doesn’t really know what is going to happen until I write it. I just kind of let the characters do want they want, and I am honestly surprised a lot of times to see what happens. Sometimes, I get to the end of a chapter with a great cliff-hanger, and I don’t know how the character is going to get out of the situation or what they are going to do until I write the next chapter. I am just as surprised as my readers at times.

I am a morning person for sure. I have the biggest burst of creative energy in the morning hours. After about 4 pm I am done and really can’t write anymore. As for distractions, yes, that is the biggest problem from working at home and living with others. Even pets are distractions. I am the kind of writer who cannot just write a few pages a day and just stop. With me, it is more all or nothing. So, if I don’t have distractions, I can crank out a book pretty fast. Otherwise, I end up having to keep going back to read what I wrote and this slows me down. The best way for me to stay focused is to go in a room (without anyone or any pets) and close the door. Oh, and silence the phone and stay off social media too. 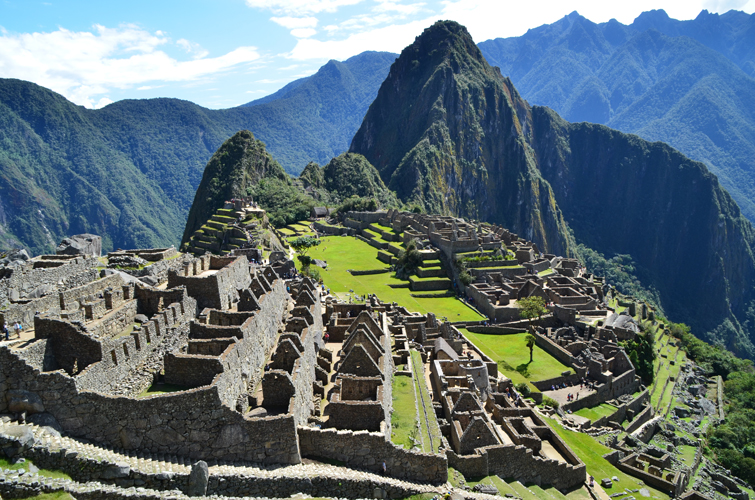 I think my favorite hero has to be Storm MacKeefe. MacKeefe is a clan name I made up, so you will only find it in my books, unless someone snitched it from me. In all my research, I have never run across it. Storm MacKeefe first shows up in my Legacy of the Blade Series, which is the first series I ever wrote. In Lady Renegade – Book 2, Storm has a lot of trials and tribulations, and falls in love with HIS captor, who happens to be a blind English lady with a band of women renegades. Storm is a little rough around the edges, but he turns out very admirable in the end. You’ll also see him show up in so many more of my series as the clan’s chieftain, such as in The Highland Chronicles (with his son as the hero years later), and my latest series from Dragonblade, Highland Outcasts.

Oh, and I have to also say, his grandfather, Old Callum MacKeefe who is the oldest man in Scotland is a hoot and shows up in the series as well. So, I guess he is one of my favorite characters too. As well as Nairnie, the old woman who first shows up in my Seasons of Fortitude Series, and later you find her in my Pirate Lords Series as the grandmother of the pirates, and traveling on their ship. (Talk about some comedic relief. Can you see me smiling?)

I am so excited to be writing for Dragonblade. Please watch for the books in my Highland Outcasts Series: Highland Soul, Highland Flame, Highland Sky and Highland Silver.