Wooed by the Wallflower is out tomorrow! It’s book four in Jillian Eaton’s The Perks of Being and Heiress series. Jillian was kind enough to answer some questions for us. 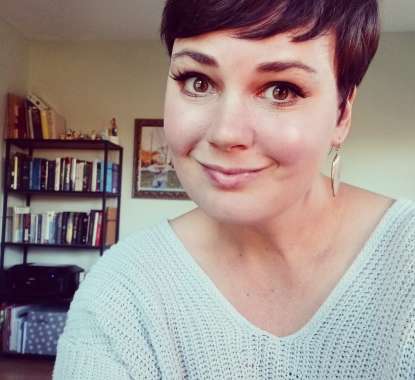 When I was little, I wanted to be a veterinarian. Then I went to college for Animal Science and pursued a career in equine management – I ran several barns, and a successful lesson program of over sixty students. All the while, I wrote on the side purely for myself…I never imagined that I would one day make my living as an author! In 2012 I self-published a historical romance novella, A Brooding Beauty, and the rest is history (pun totally intended). It was a long, winding road, but now I write in my office as my full-time job and have horses as a hobby.

The Perks of Being an Heiress series takes place in Victorian Era England (but begins in America). For context, the Civil War ending in 1865 and Bewitched by the Bluestocking begins in 1870. I’ve only ever written in the Regency Era (1811-1820), but was inspired to jump ahead a few decades after I saw the new Little Women directed by the amazing Greta Gerwig (highly recommended if you haven’t seen it!) The Victorian Era represented a distinct social and economic shift. It was the beginning of the end of the British aristocracy as it was known previously, and the rise of the oil tycoons and railroad magnates and “new” money. Plus the fashion! A complete 180 from the demure, pastel, simple dresses in the Regency Era.

Where is your favorite place to write?

I have a dedicated office space in our home that overlooks the backyard and horse barn. I love to watch them grazing while I’m writing! Before kids, I could write anywhere and often liked to go to the local Starbucks with my laptop. But now I’m a lot more sensitive to noise and distractions, so now I almost write exclusively in my office (with the door locked!). 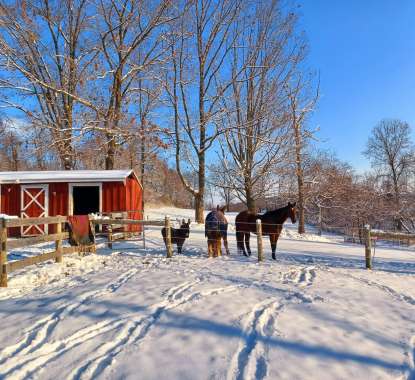 100% the characters. Once I discover who they are, the plot follows. But first I have to get inside their heads and their hearts before I know where the story is going.

Coffee! Lots and lots of coffee. Hot coffee in the morning and iced coffee in the afternoon. I’ve tried writing with music; it doesn’t work for me. Occasionally I’ll light a candle. But coffee is a must!

My favorite hero is generally the one I just got finished writing! So in case this, Sterling from Wooed by the Wallflower. He has no many dimensions to him – on the surface, he’s arrogant, carefree, and a definite rogue. But underneath that is a lot of hurt and self-doubt. He blames himself for his brother’s death, and that took a lot of his confidence away. Thankfully I know just the quirky wallflower to restore it….