A Wallflower to Love is out tomorrow! It’s book one in the Love’s Addiction series. Marie was kind enough to answer some questions for us. 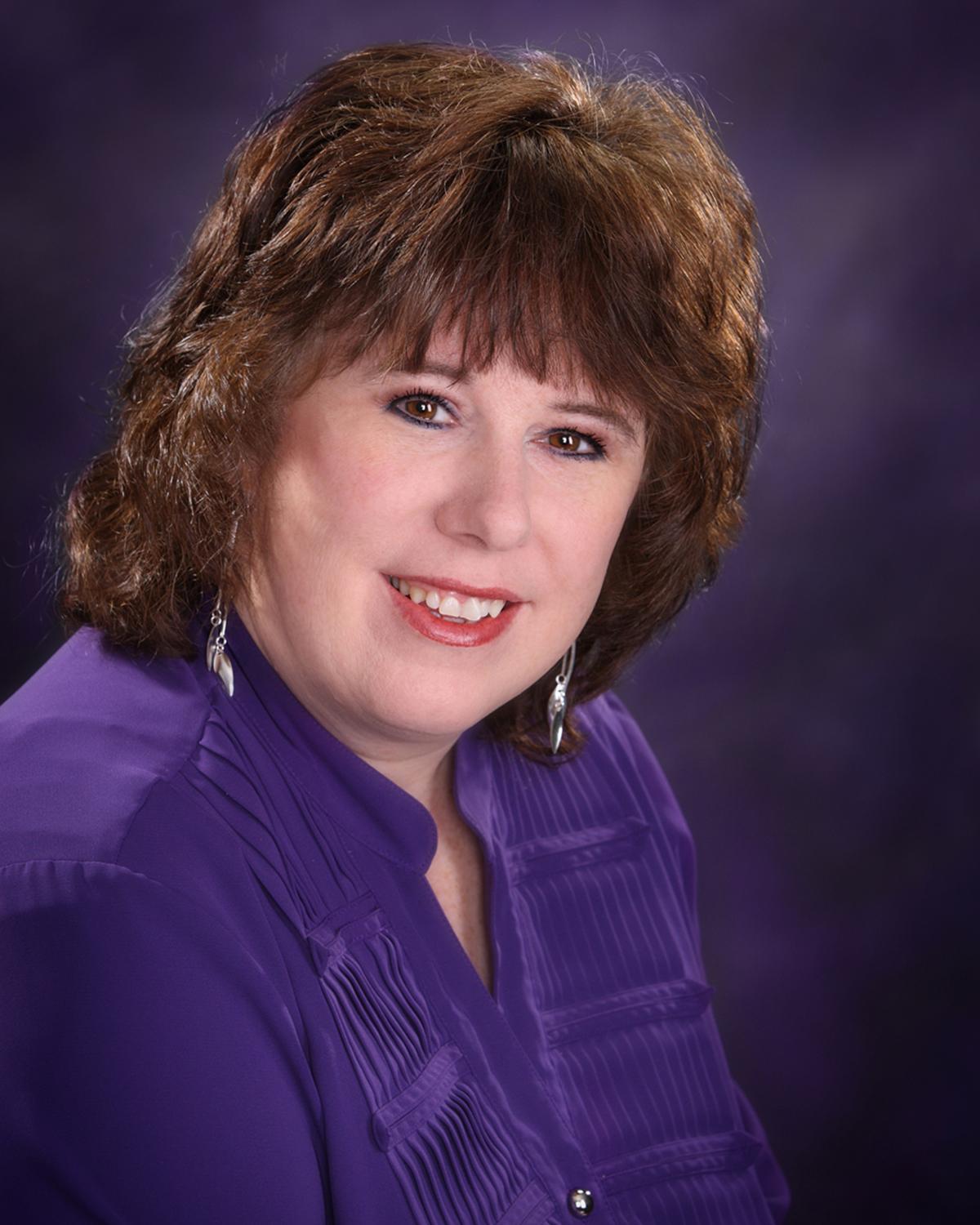 The first story I remember writing was actually a skit for my church. It had a hero and heroine, and it was humorous. The skit was judged, and I won an award for Best Written. Ten years later, I wrote the second skit for my church with exciting characters, and received an award for Funniest. By this time, I was reading many romance books, but I never figured I could write one. Finally, after having many dreams that gave me ideas to turn into stories, I had the courage to write my first historical, and my muse kicked in overtime. The rest… is history.

I fell in love with historical romance while reading authors like Kathleen Woodiwiss, and LaVryle Spencer. And although I loved their stories, I think my favorite romances were from authors like Judith McNaught, Julia Quinn, and Lisa Kleypas. I read so many Regency and Victorian books, until I actually dreamed in that time frame.

I don’t know what it was that pulled me toward the time period. Maybe it was the arrogant lords that were impossible not to fall in love with. Maybe it was the heroines who didn’t want to love them, but couldn’t resist their charm. Maybe it was because people had better morals and manners back then. It’s probably a combination of all the above.

I think if I lived back in those days, I would find going to the ‘ladies’ powder room’ VERY difficult. hahaha

I love writing about headstrong women. Nowadays, we find headstrong women everywhere we turn, but to have a female in the Regency or Victorian eras who actually used her mind and expressed her opinions was unheard of. Well, I happen to think that there were women back in those days who wanted to be heard and wanted men to see them for their intelligence and not how large their dowries were. I also love adding a little mystery and suspense to my stories. Those are the books I enjoy reading the most, as well as writing.

In most of my stories, I have been inspired by the plot – after having a dream about it. I usually know what will happen to start the story, but after that, I’m as surprised as the reader. There have been many times while writing that something happens that shocks me. It’s like my characters can see it but I don’t until it happens. It’s an awesome feeling!

I’ve written and published over 100 books (both historical and contemporary), but I really only have a handful of favorite heroes and they come from my Regency and Victorian romances. I think they are my favorite because they try so hard to charm the heroine, and they usually fall flat on their face the first several times. They are the characters who I love to torture, and thrills me when they finally get the heroine to fall in love with them. These men are usually humorous, and they want to protect the heroine, even if she fights it the whole time. A Governess to Protect, which won’t be released until March 2023, has one of these heroes that’s on my favorites’ list. However, I do love the men in all my stories, but there are some who just stay in my heart longer than others.