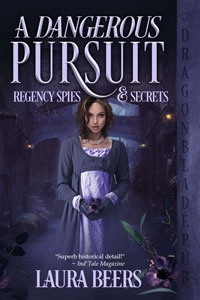 An heiress. A spy. And a love worth fighting for.

Miss Madalene Dowding was devastated when her mother died, leaving her all alone. To honor her mother’s legacy, she decides to use part of her fortune to open an orphanage. When a teacher at the orphanage goes missing, Madalene takes it upon herself to start looking for her, even if it means taking her deep into the unsavory parts of London.

Baldwin Radcliff, the Marquess of Hawthorne, is working on his last case as an agent of the Crown since he is about to retire and take up his seat in the House of Lords. He is tasked with finding a French spy that is in league with a growing group of radicals. As he searches for the enemy, he discovers a meddling heiress that keeps stumbling in at the most inopportune times, making him wonder if she is perhaps the spy he has been sent to find.

Despite mutual dislike, Baldwin agrees to help Madalene, but only if she stays far away from the investigation. A promise that Madalene has no intention of keeping. Will headstrong Madalene and duty-driven Baldwin be able to work together, especially since so much is at stake?

Will Baldwin choose between saving the Crown or saving an obstinate woman that he has unwittingly fallen in love with? 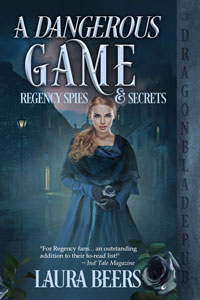 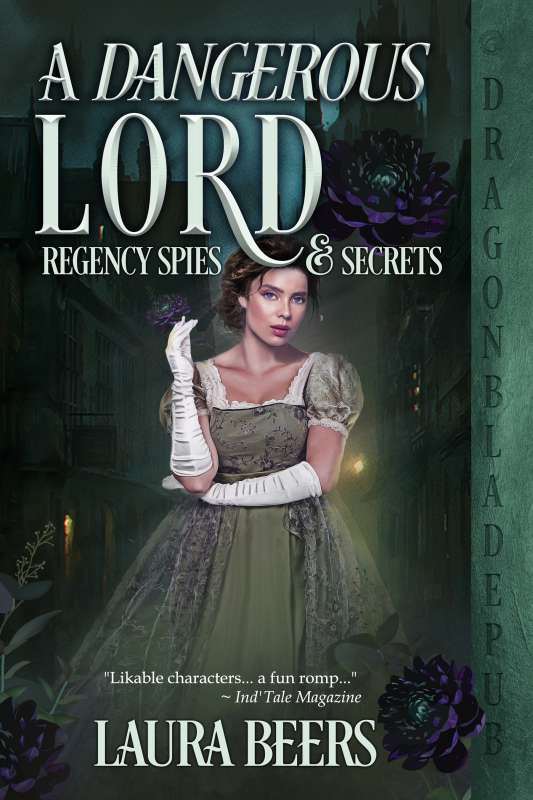 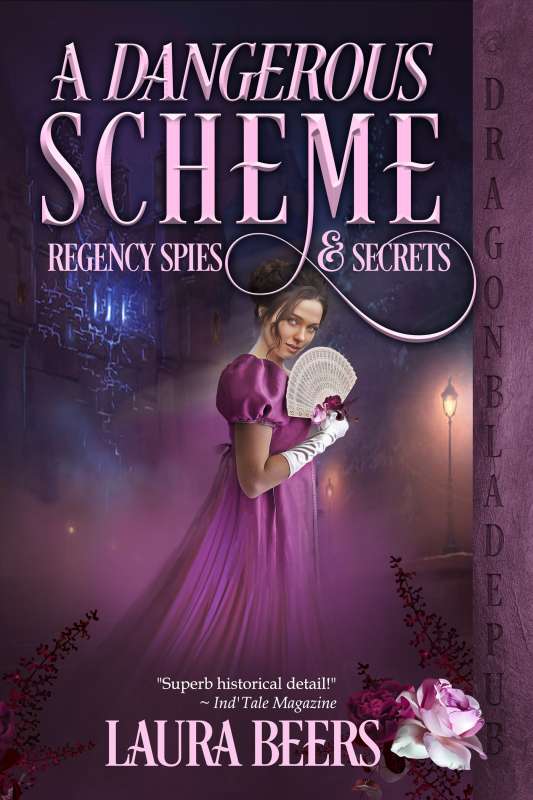