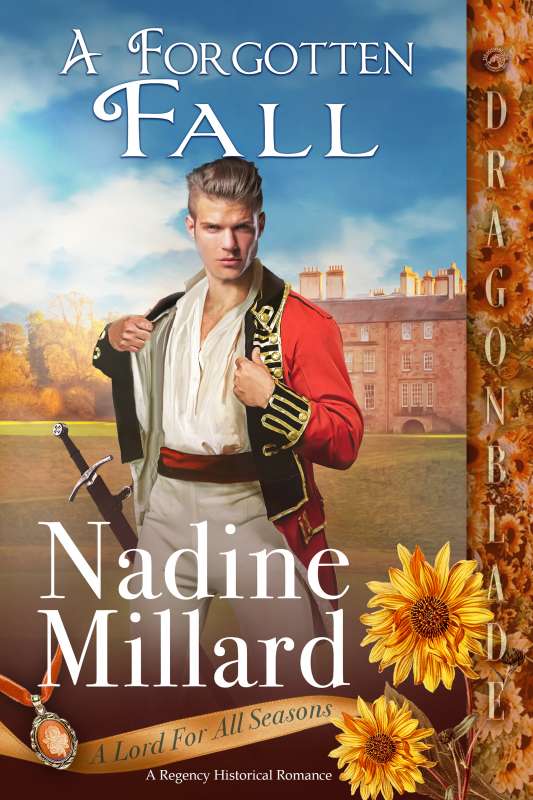 All she's ever wanted is freedom, challenge, and adventure. But the longer she spends with the wounded soldier from her past the more she realizes she might just want him.

All she’s ever wanted is freedom, challenge, and adventure. But the longer she spends with the wounded soldier from her past the more she realizes she might just want him.

Francesca Templeworth has never met a man that didn’t somehow disappoint her. While other girls her age dreamed of love and romance and marriage, she wanted adventure and challenges and freedom.

No man has ever held her interest. No man but Adam Fairchild, who’d gone off to war and had never come back.

Adam Fairchild has spent years running from the demons he encountered on the battlefield of war, from a past that he no longer remembers, and a present reality that feels too heavy a burden to carry. Returning to Halton he hopes to find a safe haven. What he finds instead is Francesca Templeworth, a pretty girl with a sharp wit who’s turned into a beautiful woman with a smart mouth.

All Adam wants is to hide himself away, miserable in the darkness. But he didn’t count on the most stubborn woman in all of Christendom insisting on dragging him back into the light.

Francesca can’t fight her attraction to Adam any more than Adam can fight is own to her. But until he learns to let go of the past, what hope do they have of a future together?

Adam is the one man she’s never forgotten. But the question is, will he let himself fall? 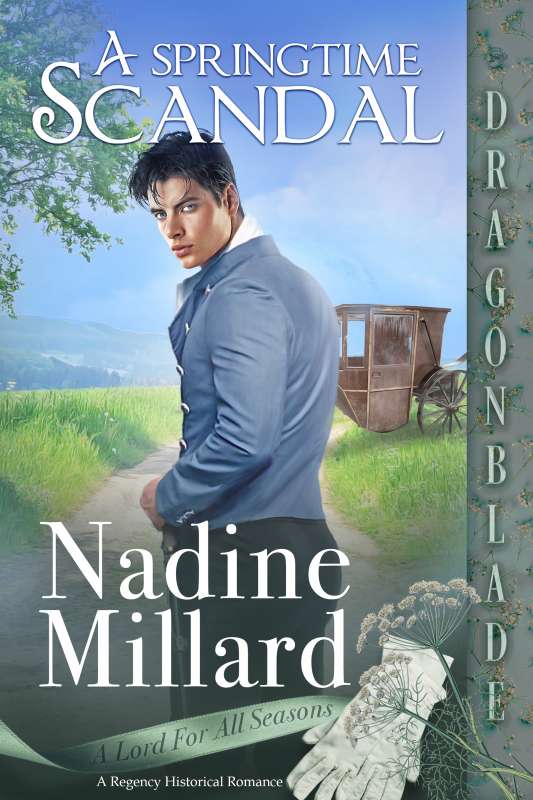 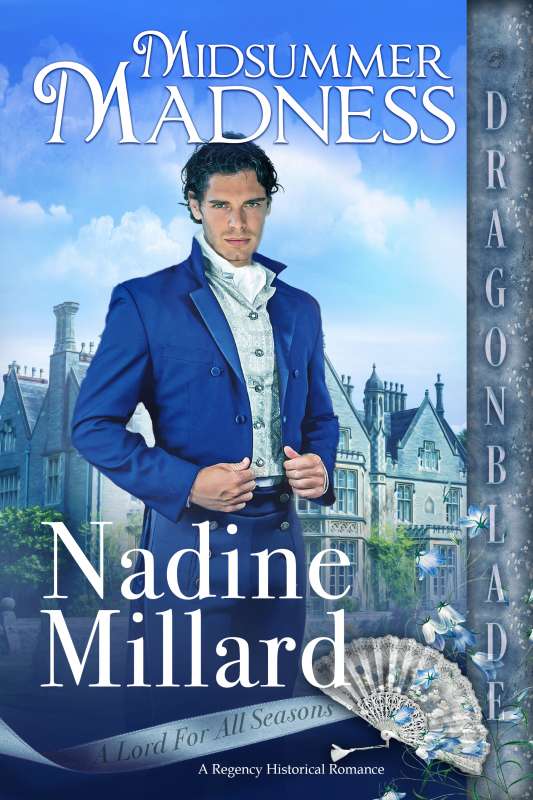 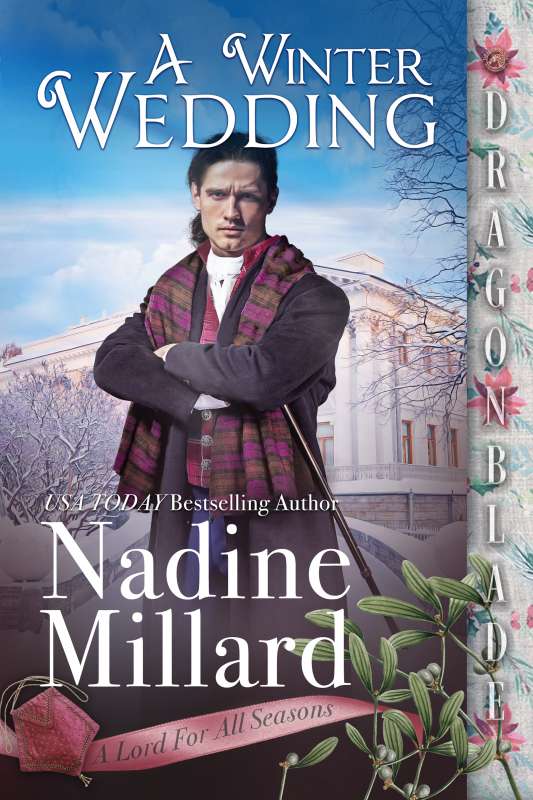