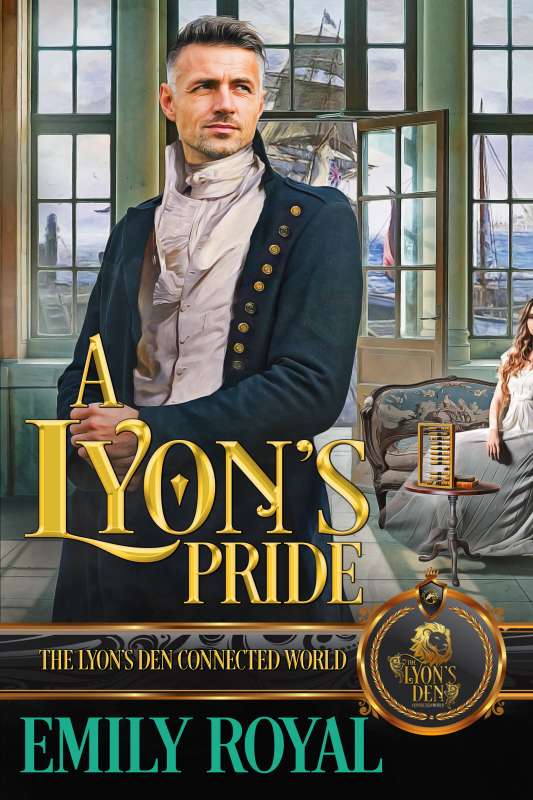 On the death of his father, Mason Redstone returns from the militia to claim his title, only to discover his family estate is nearing bankruptcy. He needs money, and he needs it quickly. What better means to secure it than a rich wife, courtesy of Mrs Dove-Lyon? Having loved, and lost, in his youth, a marriage of convenience is the solution to his problems.

Lily Diamond has known known poverty and hardship, and now runs a successful insurance enterprise. Having hardened her heart after her childhood sweetheart abandoned her a decade ago, she’s looking for a titled husband to give her daughters the position in society which was denied her. When she calls upon her mother’s old friend, Bessie Dove-Lyon for help in finding a match, she stipulates that the suitor must have no expectations regarding love, or the marriage bed.

When Lily’s prospective suitors take part in one of Mrs Dove-Lyon’s games, the Black Widow of Whitehall weaves her spell once more, then presents Lily with her betrothed—the very last man on earth she thought she’d see again.

Can Mason prove to Lily that he’s conquered the pride which tore them apart? And will Lily trust him enough to reveal the secret she’s been keeping for ten years?