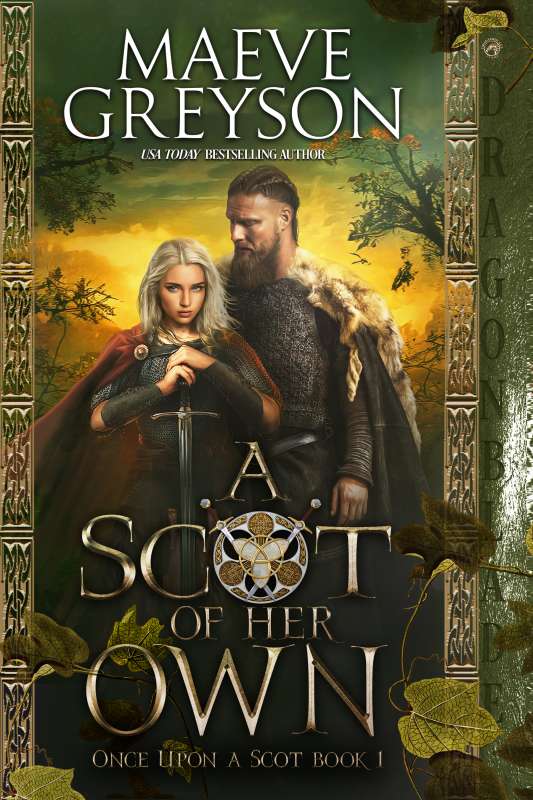 When mighty Thorburn MacDougall, commander of the Lord of Argyll’s warriors, overpowers the canniest Norwegian he’s ever battled, he rips off the man’s helm to savor the look of horror right before delivering the killing blow. But the canny Norwegian isn’t a man at all. She’s a blue-eyed beauty with fire in her eyes and fury in her soul.

Adellis Bjørnsdóttir weighed the risks and found them worth it. Freedom. At any cost. The only other escape is death, and she’s not ready to give up yet. But the Gallóglaigh warrior, the fearsome Scottish bear she allows to capture her, isn’t the cruel tyrant she thought to endure long enough to secure safe passage to Scotland. He’s protective. Considerate. Stubborn as an ox. And entirely too tempting.

Other Books in "Once Upon a Scot" 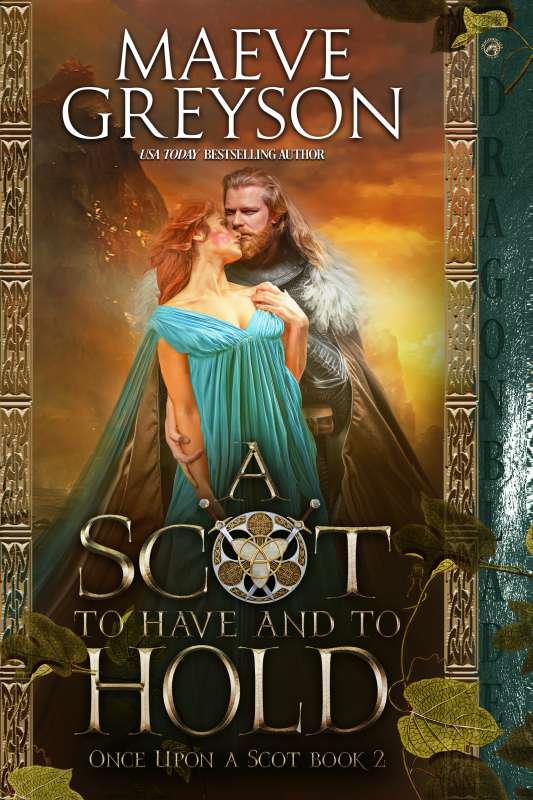 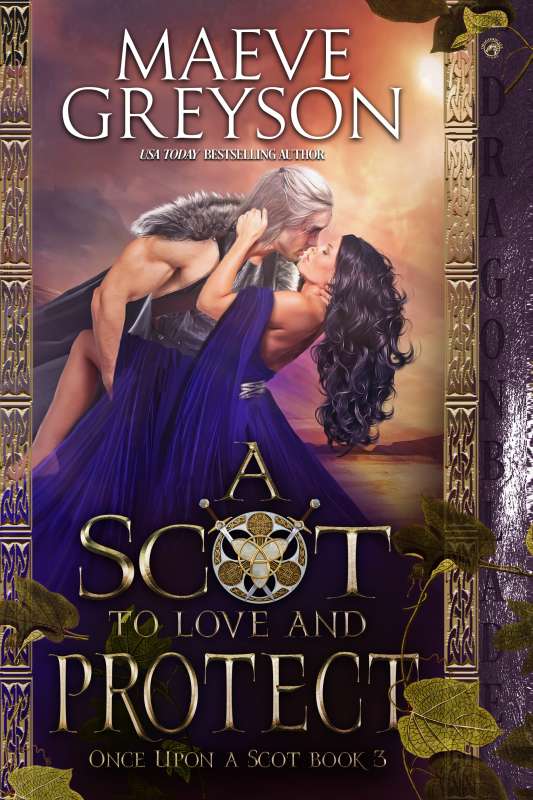 A Scot to Love and Protect (Once Upon a Scot Book 3)
Preview
Disclosure of Material Connection: Some of the links in the page above are "affiliate links." This means if you click on the link and purchase the item, I will receive an affiliate commission. I am disclosing this in accordance with the Federal Trade Commission's 16 CFR, Part 255: "Guides Concerning the Use of Endorsements and Testimonials in Advertising."