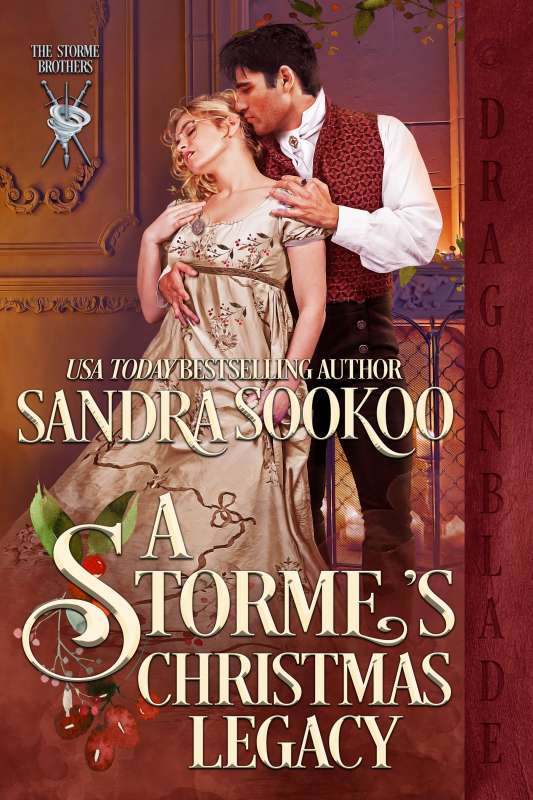 It’s the Christmastide season, and the Storme family has gathered for the holiday in the Derbyshire countryside.

It’s the Christmastide season, and the Storme family has gathered for the holiday in the Derbyshire countryside.

Now that the men have ironed out personal problems and have ushered romance into their lives, they’re ready to mend fences with their estranged cousins. For the first time in ten years, they’ve come together with hopes of recapturing the happy times they knew as children. Unfortunately, soothing familial ties isn’t as easy as enjoying plum pudding, rum punch, or stealing pastries from Cook’s kitchen.

When two mysterious letters are found inside a writing desk, penned by their fathers before both men died, the visit takes on a more special meaning. Amidst long held secrets and horrible truths coming to light, there’s a scavenger hunt afoot at Hadleigh Hall.

By the end, the Storme brothers, and their new brides, as well as the Storme cousins might just come to understand each other better in order to grasp a deeper meaning to the season, and a new appreciation of family. 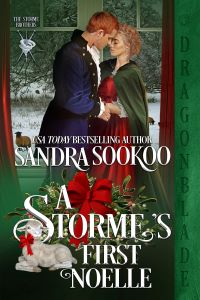 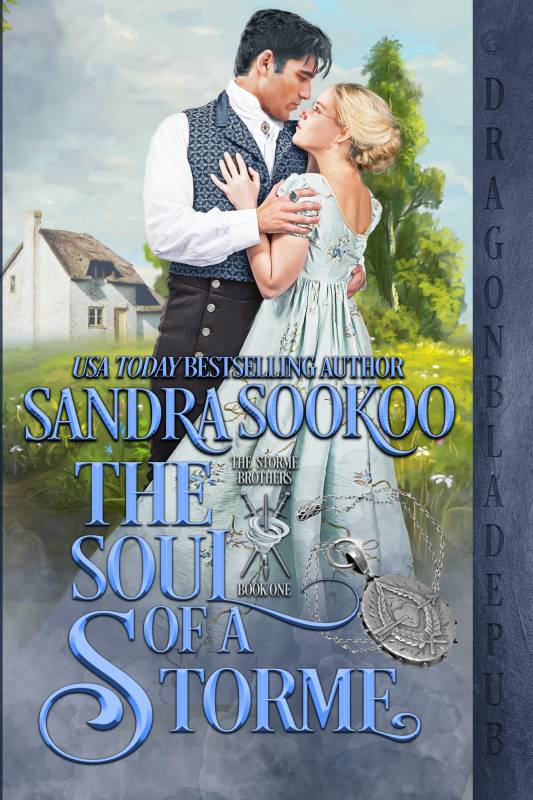 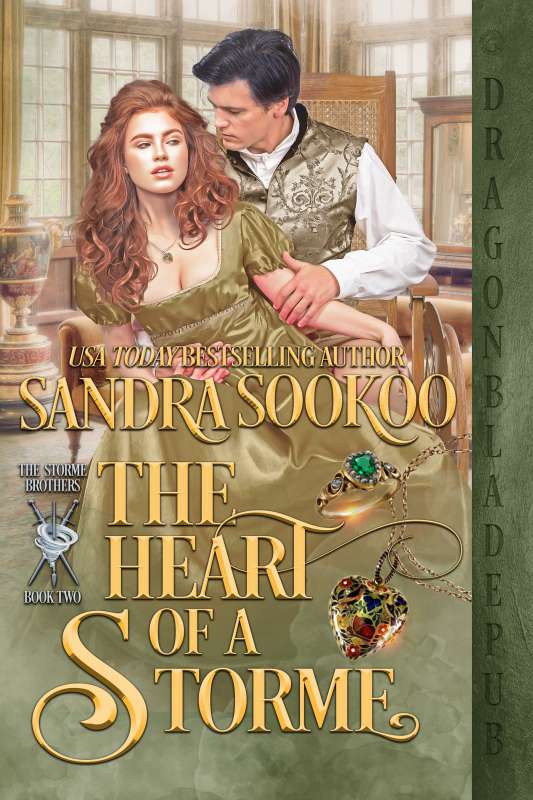 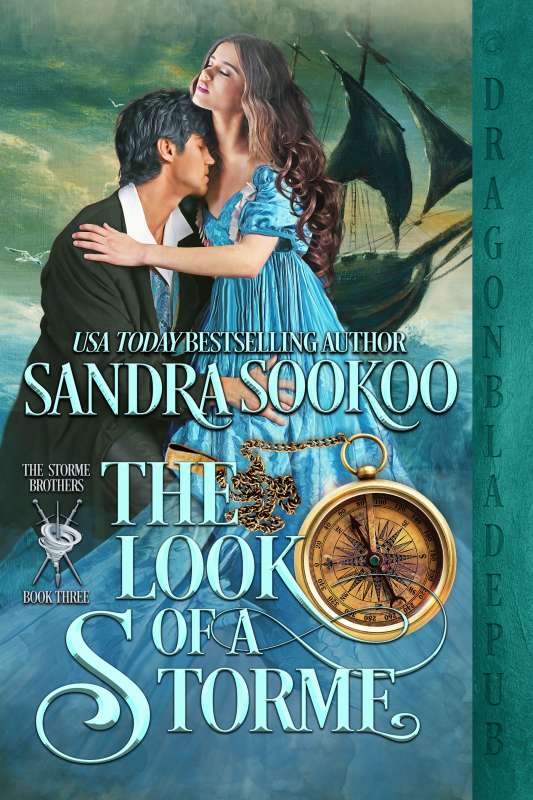 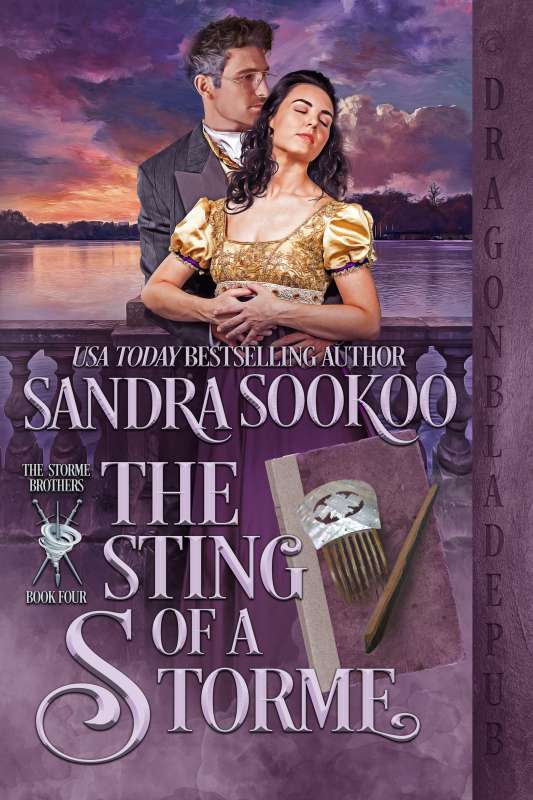 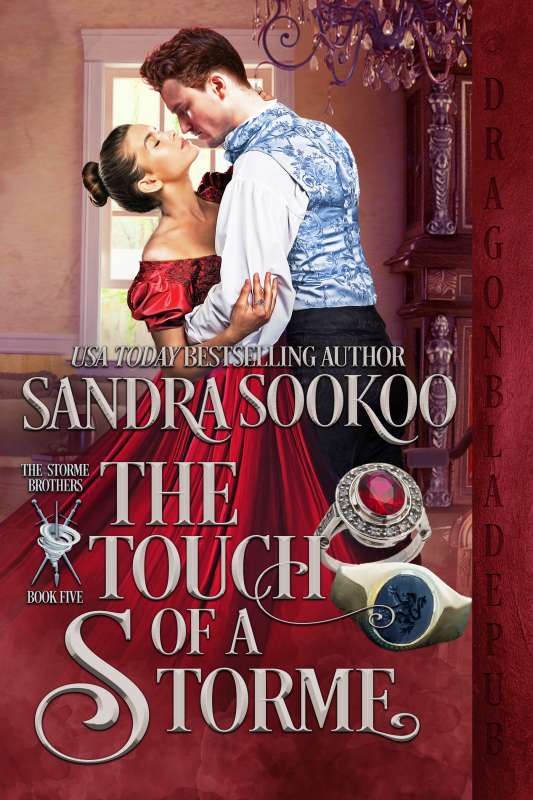 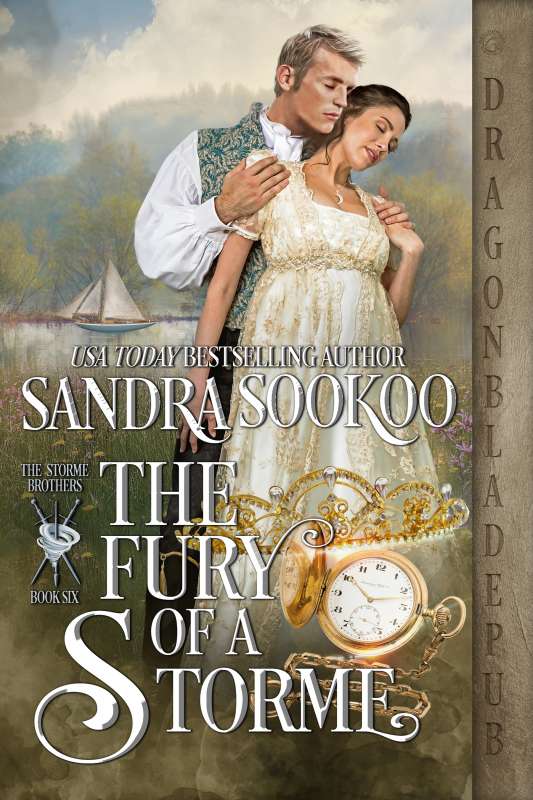