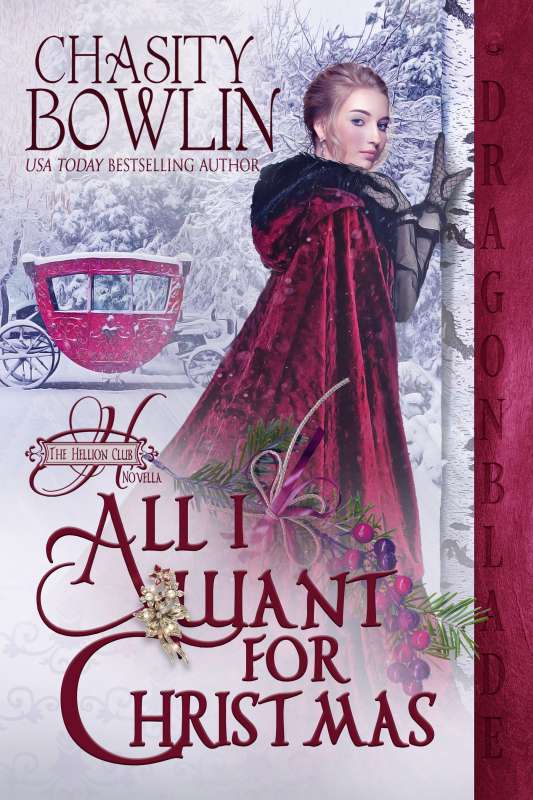 What happens when a fake courtship exposes real feelings?

What happens when a fake courtship exposes real feelings?

Escaping the odious Lord Ferringdon whom her aunt wishes her to marry, Lady Philippa Meredith finds herself in a slightly scandalous position with a man she’s secretly loved for ages—the Earl of Wellsleigh, Lord Thomas Asheburne.

Ashe knows what he feels for Philippa, but his scandalous past marks him as a very unlikely suitor. Given that and her aunt’s meddling, he can barely have a moment to speak to her much less court her. So a scheme is hatched to spare them both Horatia’s nightmarish matchmaking attempts. She can’t very well foist them on others if they’re betrothed to one another, after all.

Ashe persuades Philippa to go along with the scheme against her better judgement… but in truth, he has only one aim. He wants enough time alone with her to prove to her that his rakish heart is forever hers. But Lord Ferringdon proves to be a thorn in his side and a far greater threat than anyone ever realized.

It’ll take more than a declaration of love to get Philippa to the altar… it’ll involve a daring rescue where he literally has to put his life on the line for the woman he loves.

(Note: This story was first published as part of the Dragonblade Publishing Boxed set Star of Wonder, November 2021) 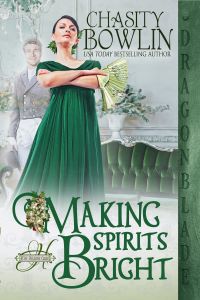 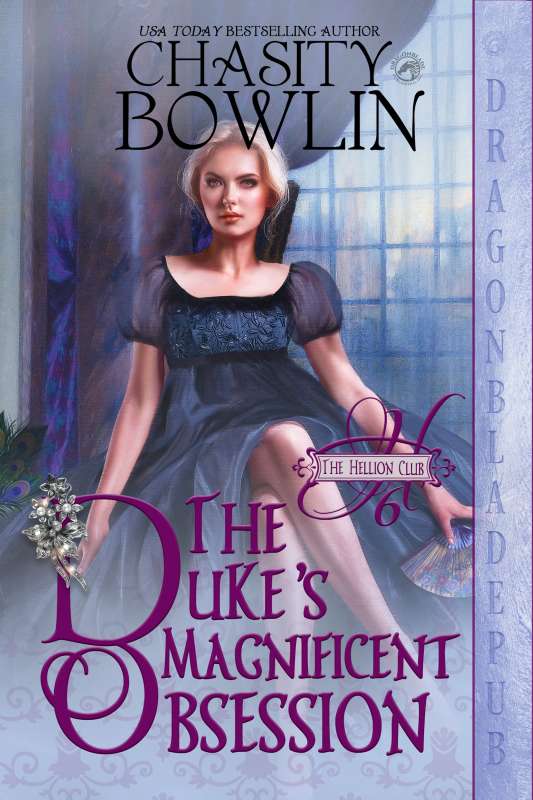 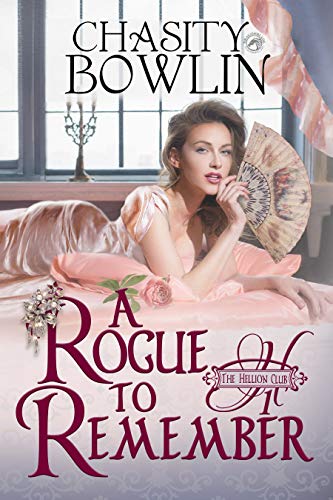 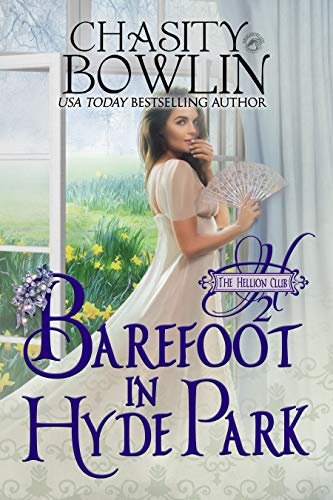 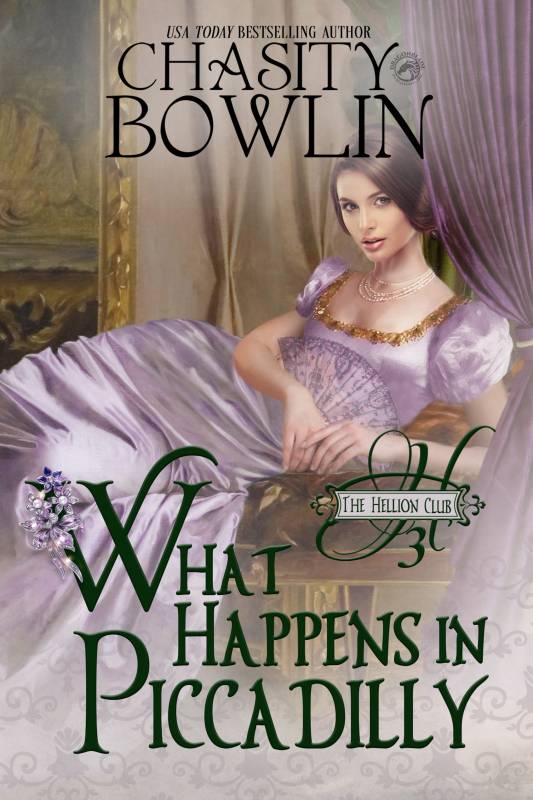 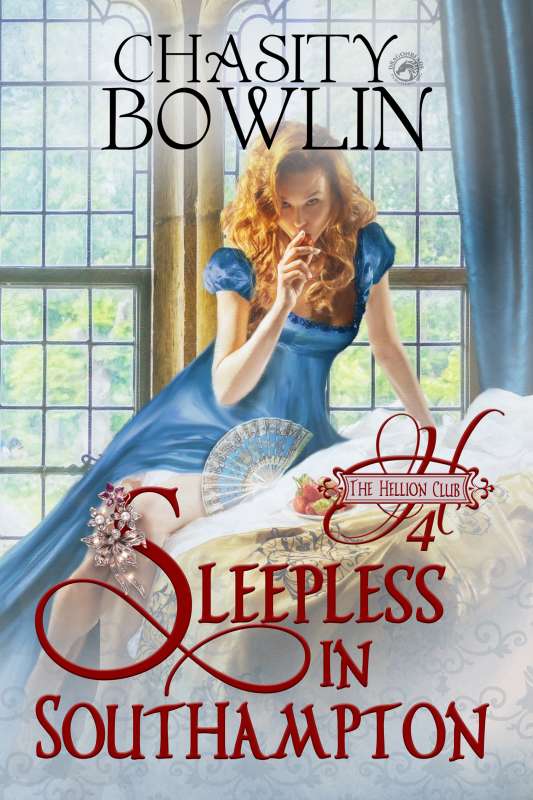 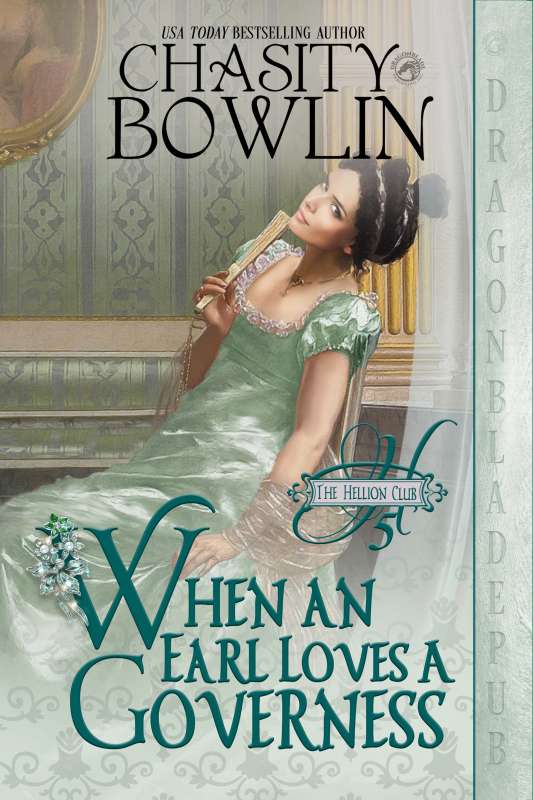