All I Want for Christmas is My Hart: A Regency Historical Romance Holiday Novella (Headstrong Harts) 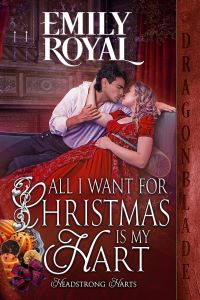 The magic of Christmas must be seen through the eyes of a child.

The magic of Christmas must be seen through the eyes of a child.

Devon Hart should be the happiest man in the world—married to Lady Atalanta, whom he adores, and with two beautiful children. But he’s haunted by his disfiguring facial scar, particularly when the unkind remarks he’s grown used to over the years, begin to upset his young son.

When Devon’s sister invites them to Scotland, Atalanta hopes that a family Christmas in the Highlands, and the traditional Yule King party, will restore her husband’s spirits.

But with the taunts of strangers ringing in his ears, Devon struggles to believe in the magic of Christmas, until he makes an unlikely friend… 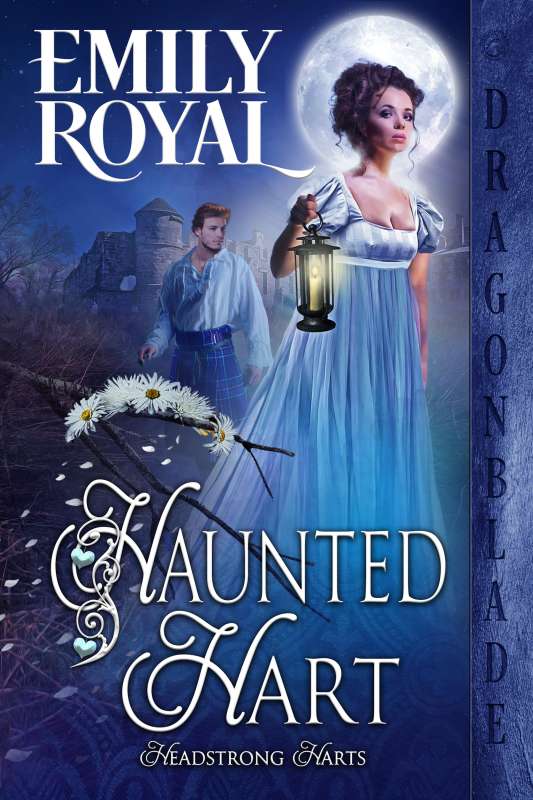 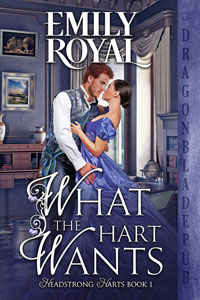 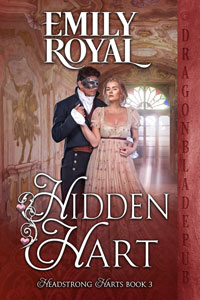 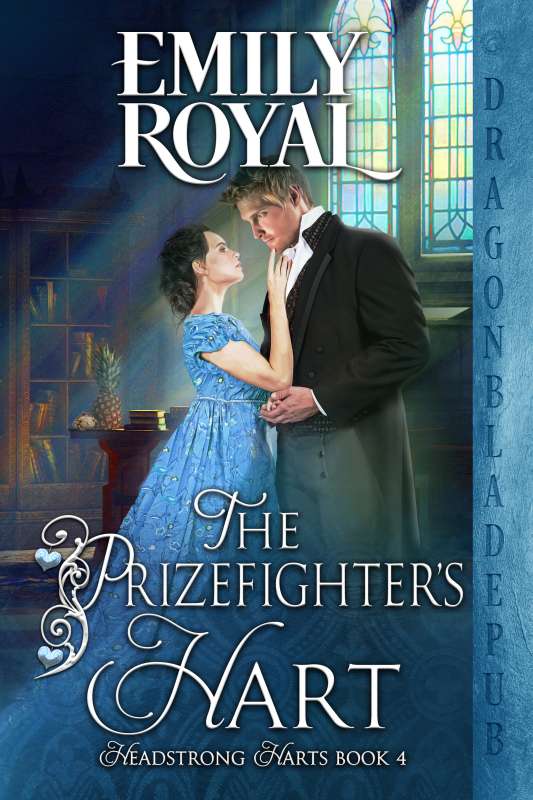