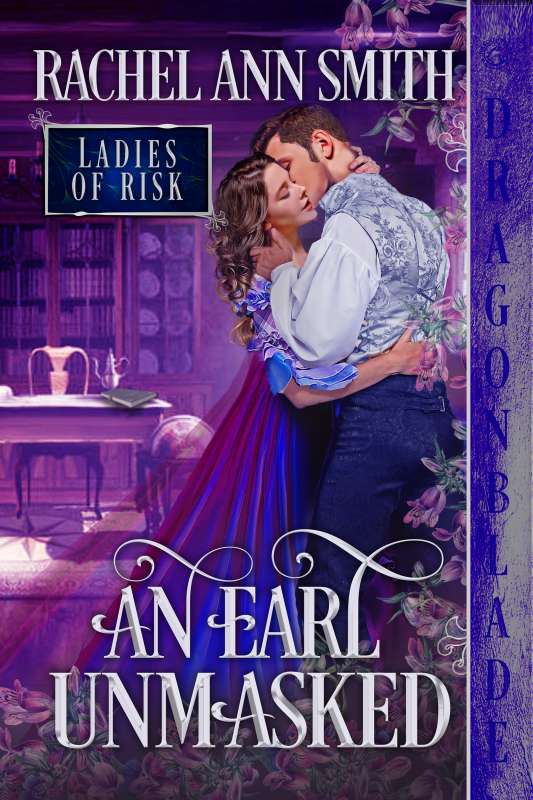 The old earl presents her with the highest-stake challenge yet…

If she remains unwed for the Season, she can return to his estate next summer and solve the latest puzzle by way of his extensive library, her favorite place in England…

But Randal Wilson, the new Earl of Chestwick, has returned from the war a decorated hero but also wounded and angry. His estate is off-limits to everyone. Why would the Beast of Chestwick allow the mindless fools of society to infiltrate his private world when he has greater things to worry about, like getting back to the war front.

But Diana doesn’t give up easily, and when she meets the earl after trespassing on his land—the two share a brief but soul-awakening kiss.

Suddenly Diana and Randal are forced to rethink their solitary ambitions…love is a riddle that only two hearts can solve together.

When Rachel isn’t writing, she loves to read and spend time with the family. She is frequently found with her Kindle by the pool during the summer, on the side-lines of the soccer field in the spring and fall, or curled up on the couch during the winter months.

She currently lives in Colorado with her extremely understanding husband and their two very supportive children.

Other Books in "Ladies of Risk" 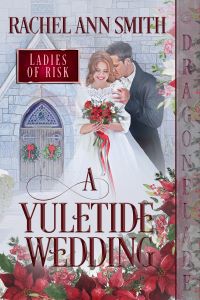 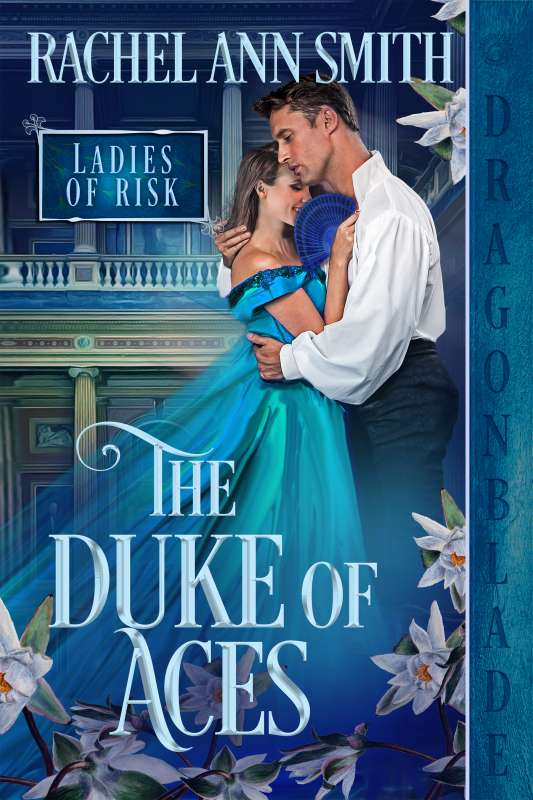 The Duke of Aces (Ladies of Risk Book 2) 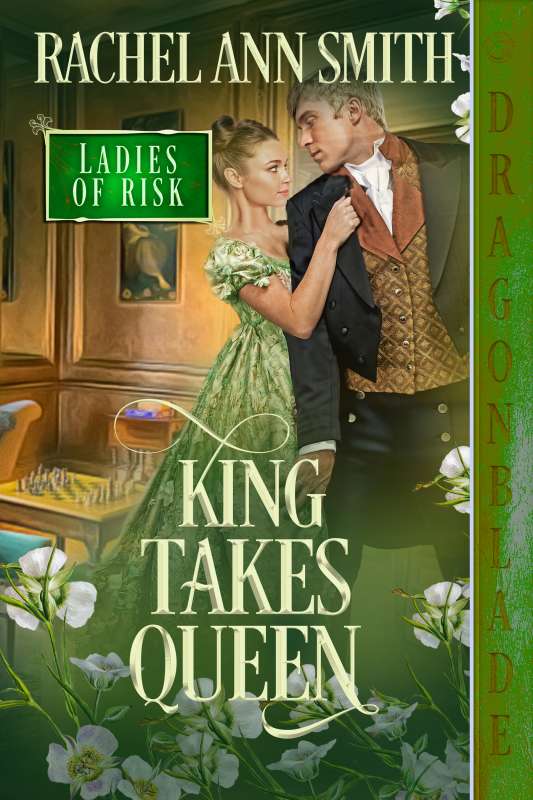 King Takes Queen (Ladies of Risk Book 3)
Preview
Disclosure of Material Connection: Some of the links in the page above are "affiliate links." This means if you click on the link and purchase the item, I will receive an affiliate commission. I am disclosing this in accordance with the Federal Trade Commission's 16 CFR, Part 255: "Guides Concerning the Use of Endorsements and Testimonials in Advertising."