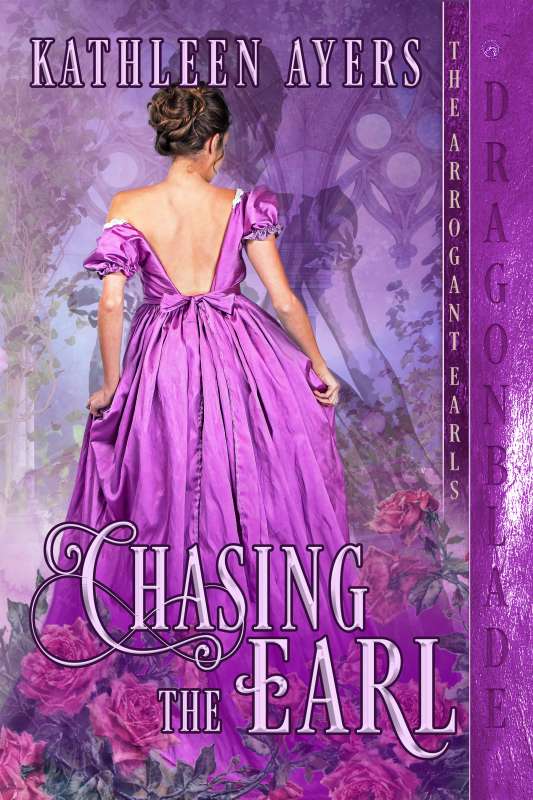 There is no gentleman in all of London considered more rude, impolite, blunt, and just plain awful than the Earl of Huntly. Miss Emmagene Stitch, self-proclaimed spinster is considered nearly as unpleasant with her sharp tongue and opinions.

The only thing Emmagene and Huntly can agree upon is their dislike of the house party they both find themselves attending. Forced into Huntly’s company by their hostess, Emmagene finds herself attracted to the earl despite the deficits to his character. Their affair is as unexpected as it is passionate.

But will it survive their eventual return to London?

Other Books in "The Arrogant Earls" 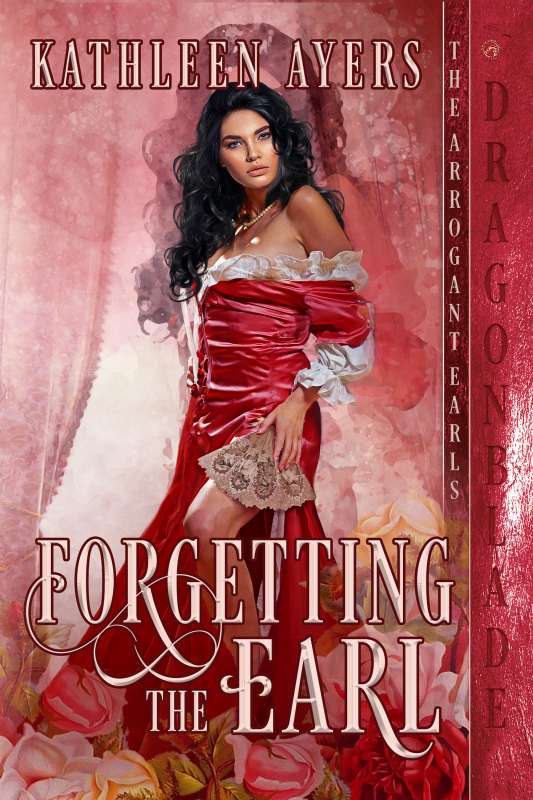 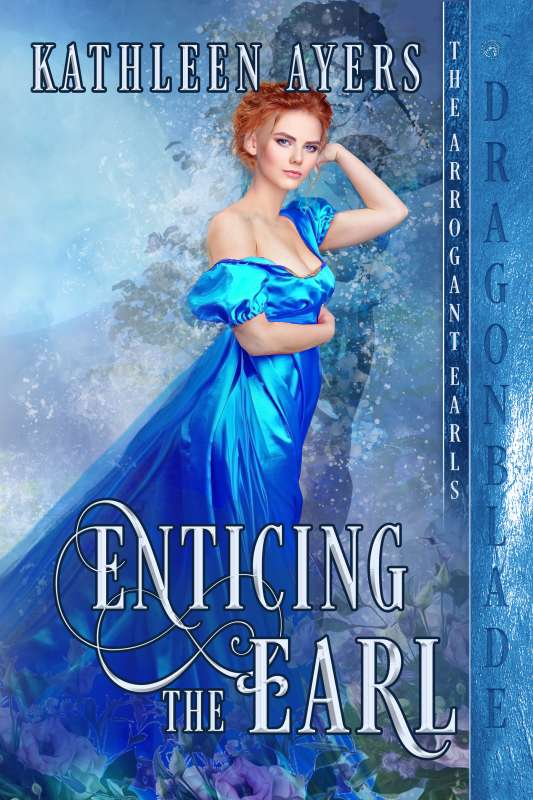 Enticing the Earl (The Arrogant Earls Book 3)
Preview
Disclosure of Material Connection: Some of the links in the page above are "affiliate links." This means if you click on the link and purchase the item, I will receive an affiliate commission. I am disclosing this in accordance with the Federal Trade Commission's 16 CFR, Part 255: "Guides Concerning the Use of Endorsements and Testimonials in Advertising."