1365 A.D. - After the Earl of Sandbourne banishes his supposedly unfaithful wife to a convent, his young son Michael swears never to set foot on the family’s estate until after his father’s death. Michael will then claim his title as the new earl and restore his beloved mother to a place of hono...

1365 A.D. – After the Earl of Sandbourne banishes his supposedly unfaithful wife to a convent, his young son Michael swears never to set foot on the family’s estate until after his father’s death. Michael will then claim his title as the new earl and restore his beloved mother to a place of honor.

Fifteen years pass, and the now-knighted Sir Michael Devereux serves Lord Geoffrey de Montfort at Kinwick Castle. He accompanies the nobleman and his family to a wedding, where Michael unknowingly falls in love with the bride before he even knows her identity.

Lady Elysande Le Cler is angry that her usually indulgent father went against her wishes and betrothed her to a stranger prior to his death. Now as her wedding day approaches, dread fills her—until she meets a dashing stranger who helps her deliver a foal. Elysande loses her heart to this knight, frustrated that they can never be together.

Join Michael and Elysande as they find fate has other plans in store for them.

A beautiful young widow trying to save her estate.
A murderer determined to ruin her.
A duke in disguise who has vowed to get to the bottom of it all.
And a life changing kiss…

Widowed at a young age, Lady Amelia Darley is left struggling to save her estate ever since her husband died in a suspicious riding accident. She has only the dwindling sales from the thoroughly bred horses that Aldbey Park is known for, for her home is where one of the first Thoroughbred horses was bred so long ago. And now it has been left in a woman’s hands for the first time. Lady Amelia’s hands.

Lady Amelia does not care if the men of the Ton do not think she should be training horses or wearing breeches.It seems that there are those among the Ton that will do whatever it takes to see Lady Amelia Darley fail so they can take her estate and her prized Thoroughbreds.

Are they the same men responsible for her husband’s death?

Enter Alexander Godolphin Hawke, the Duke of Leids. He has returned to England to collect a debt from Aldbey Park from horses sold before the war. He is battle hardened and unrecognizable after being away fighting wars for so many years.
He is surprised to find that Lord Darley is dead and it is his beautiful young widow that has been stubbornly trying to manage all the work of the estate and its stables. He soon realizes that not only are the estate’s horses in danger but Lady Amelia is as well.

Can Amelia trust Alexander enough to tell him her plan? Can the two of them keep each other from harm while falling thoroughly in love with one another? 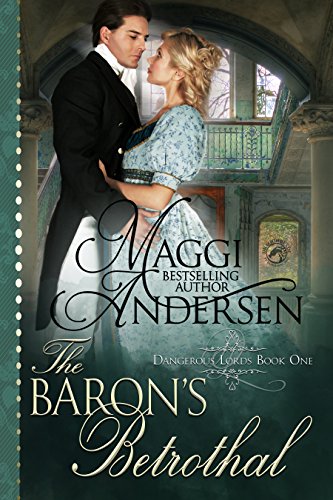 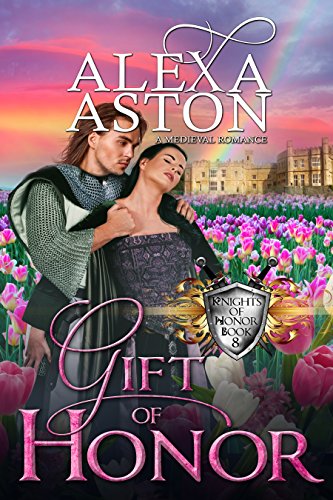