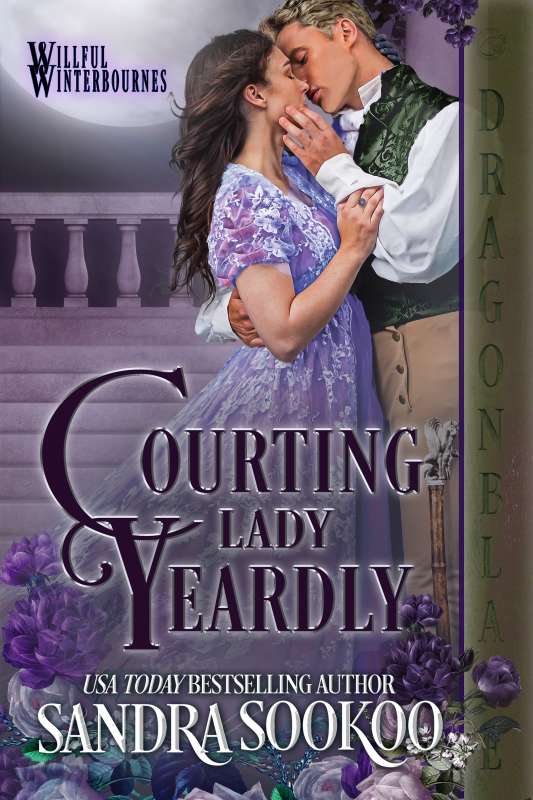 Betrayal’s ache is as painful as falling out of love…

Betrayal’s ache is as painful as falling out of love… Gilbert Edmund Winterbourne—Lord Yeardly—has been separated from his wife for three years. Convinced she had an affair with his best friend shortly before he left for India to make his fortune, he hasn’t spent time with her until he and his siblings were summoned to the countryside for Midsummer festivities… and she’s there. Surely, he can’t still have feelings for her.

Healing from grief shouldn’t be left to the lonely… Madelene Winterbourne—Lady Yeardly—has agreed to see her in-laws against her better judgment. After suffering the loss of two pregnancies, she also mourned the break in her fledging marriage, for her estranged husband was adamant she’d strayed. Now he was here, and they have to put on an act, for the family assumes their marriage is strong and happy, but those initial emotions linger.

Second chances have the potential to be much sweeter…Close and reluctant proximity means they’re forced to repair their tattered nuptial bond, as well as work through shared grief and dashed hopes. Secrets they both keep boil to the surface and clear the slate, leading to common ground and a surprising new courtship. Yet fear is a difficult demon to bury, and is doubt. The pair will need to grasp determination and trust to build a love that’s more powerful than everything else, for only then can they have the romance they’ve always wanted.

Other Books in "Willful Winterbournes" 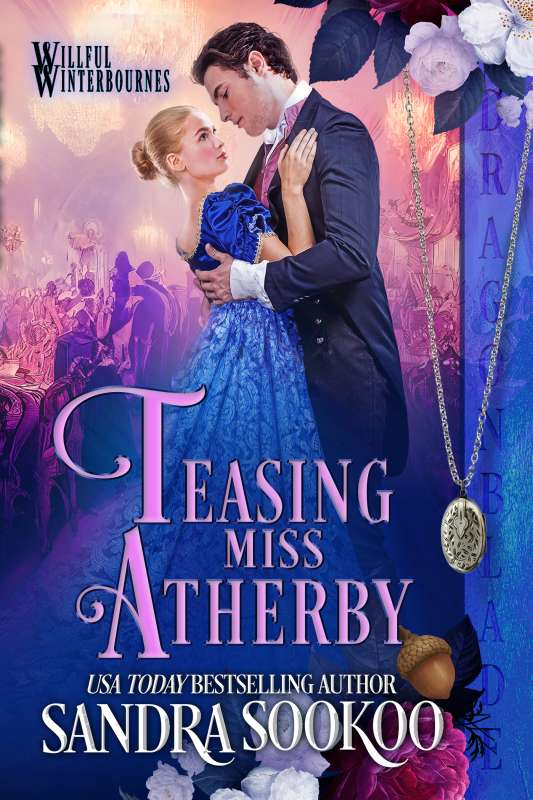 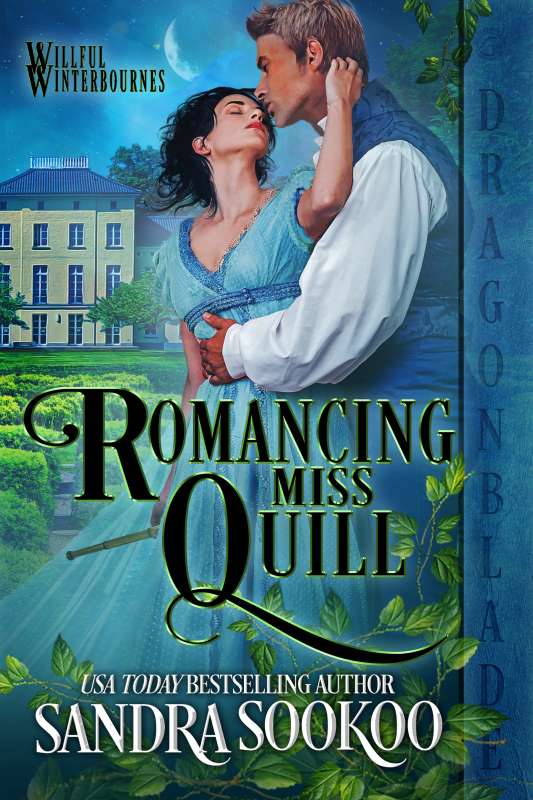 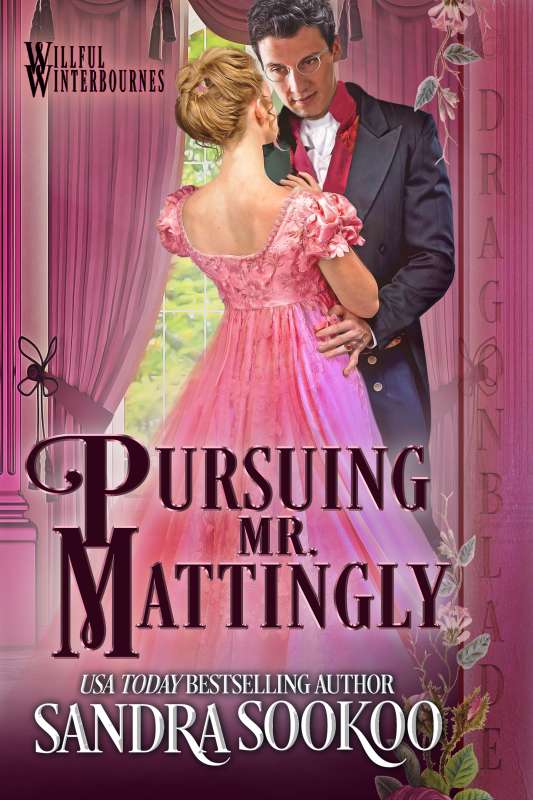 Pursuing Mr. Mattingly (Willful Winterbournes Book 2)
Preview
Disclosure of Material Connection: Some of the links in the page above are "affiliate links." This means if you click on the link and purchase the item, I will receive an affiliate commission. I am disclosing this in accordance with the Federal Trade Commission's 16 CFR, Part 255: "Guides Concerning the Use of Endorsements and Testimonials in Advertising."