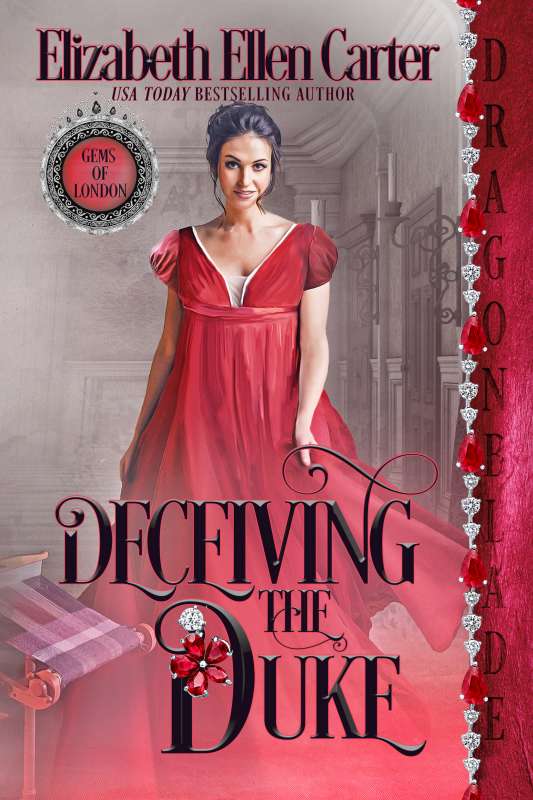 William Musgrave, Duke of Auchen, is dying. When he goes to his grave, he will take with him the opportunity to right a wrong that has left Lady Ruby McAllister impoverished.

Ruby has the contract that pledged her father a one-third share in a successful Scottish textile mill. But Auchen never made good on his promise before Ruby’s father died. Now Ruby has lost her beloved Strathaird, home to the McAllisters for centuries. Her only hope is to confront the duke before he dies. And her chance comes when a vacancy arises for a new night nurse in his London household.

Standing in her way is Seth Musgrave, the duke’s estranged son, who despises his father for deriding him as an imbecile. In truth, Seth is the driving force behind his father’s successful enterprise. William Musgrave has heeded no one in his life except for his wife. She died twenty years ago, but Ruby hears him call for her in his nightly delirium.

What if Ruby answered his call, pretending to be the only woman who could ever persuade the duke to do the right thing?

How long can Ruby keep her secret when Seth is trying to distract her with his kisses? And what if Seth learns the woman he’s falling in love with is deceiving the Duke?

Other Books in "Gems of London" 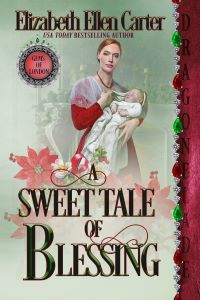 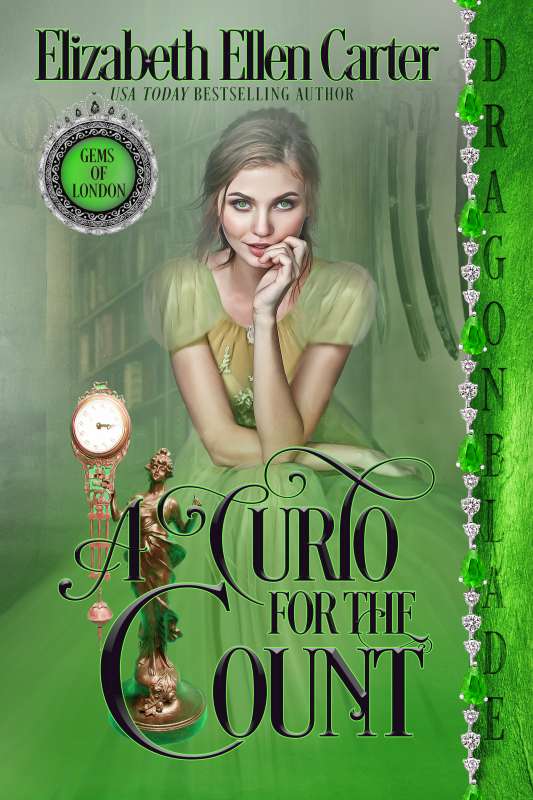 A Curio for the Count (Gems of London Book 2)
Preview
Disclosure of Material Connection: Some of the links in the page above are "affiliate links." This means if you click on the link and purchase the item, I will receive an affiliate commission. I am disclosing this in accordance with the Federal Trade Commission's 16 CFR, Part 255: "Guides Concerning the Use of Endorsements and Testimonials in Advertising."