Dubious about the Duke (Second Sons of London Book 5) 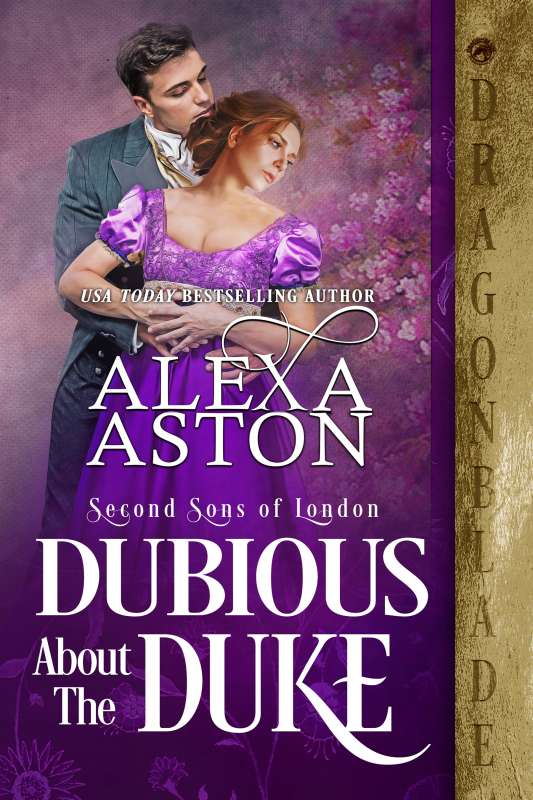 An affable army colonel who abruptly becomes a duke. A shy beauty who missed her come-out. And two mischievous boys who bring this pair together . . .

An affable army colonel who abruptly becomes a duke. A shy beauty who missed her come-out. And two mischievous boys who bring this pair together . . .

A confident Colonel Winston Cutler finds himself a sudden duke when the brother he loathed perishes in a fire. Win returns to London, only to find he has two by-blow nephews to care for—and their specialty is running off their latest governess.

Reserved Seraphina Nicholls returns to England after being stuck in Canada due to war with the Americans. Sera is slated to attend a house party, where she hopes to make a match with a man who is quiet and loyal. Instead, she finds herself volunteering to act as a governess to a neighboring duke’s rowdy nephews.

Sera wins over the boys and is dismayed when she loses her heart to the roguish duke. Win finds Sera appealing but due to her retiring nature, he believes she would make for a terrible duchess. But Sera isn’t shy with him—especially when they are kissing. Win decides no one but this erstwhile governess will make him happy.

Can the outgoing Win persuade a bashful Sera that opposites can attract—and thrive—in a passion-filled marriage?

Find the answer in USA Today Bestselling author Alexa Aston’s Dubious about the Duke, the fifth book in Second Sons of London.

Other Books in "Second Sons of London" 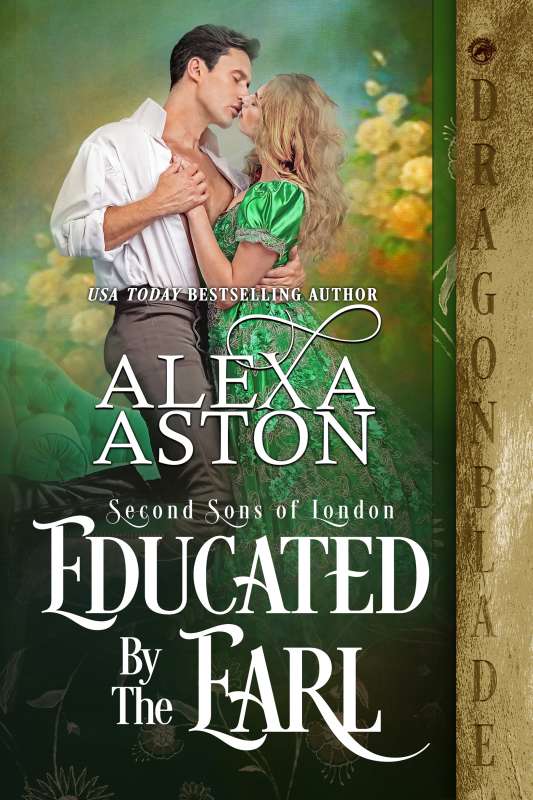 Educated by the Earl (Second Sons of London Book 1) 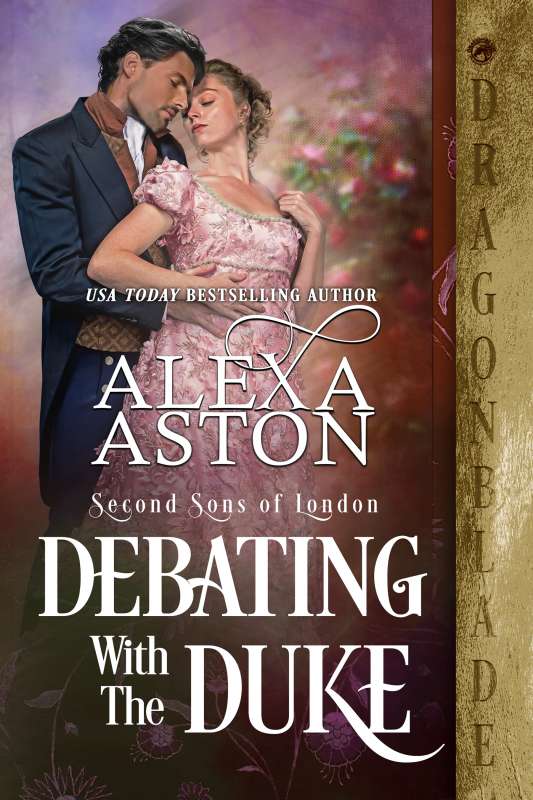 Debating with the Duke (Second Sons of London Book 2) 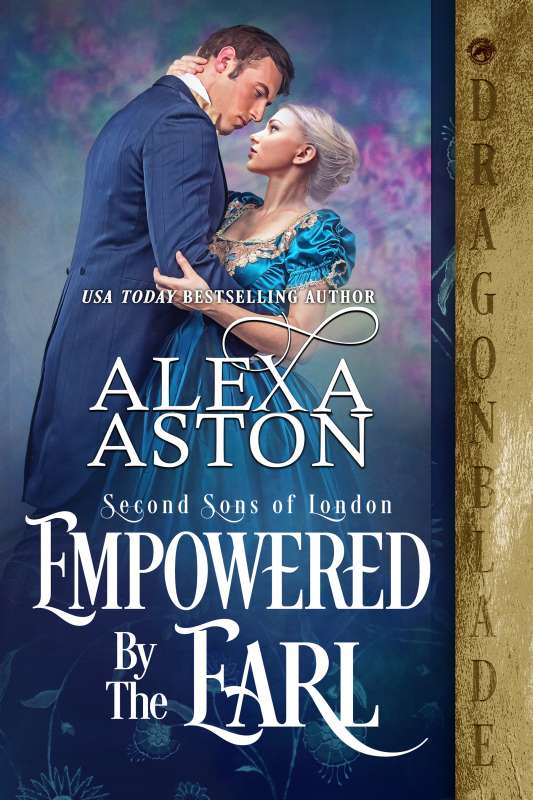 Empowered by the Earl (Second Sons of London Book 3) 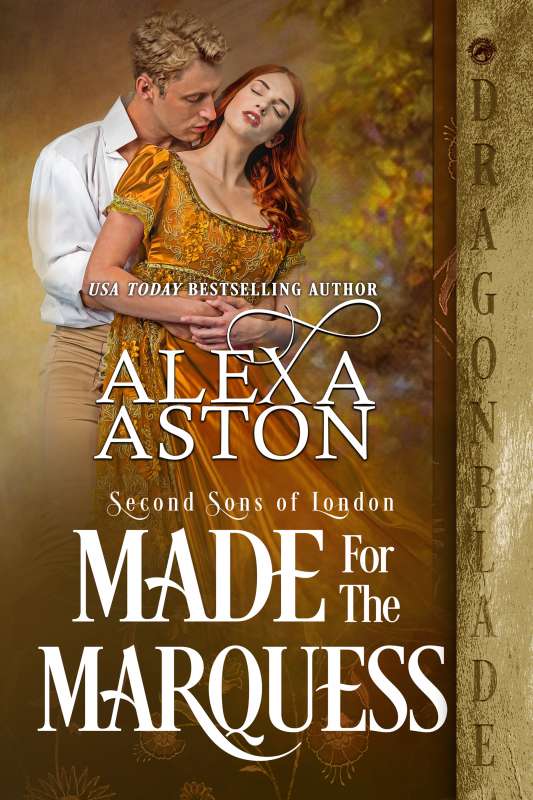 Made for the Marquess (Second Sons of London Book 4) 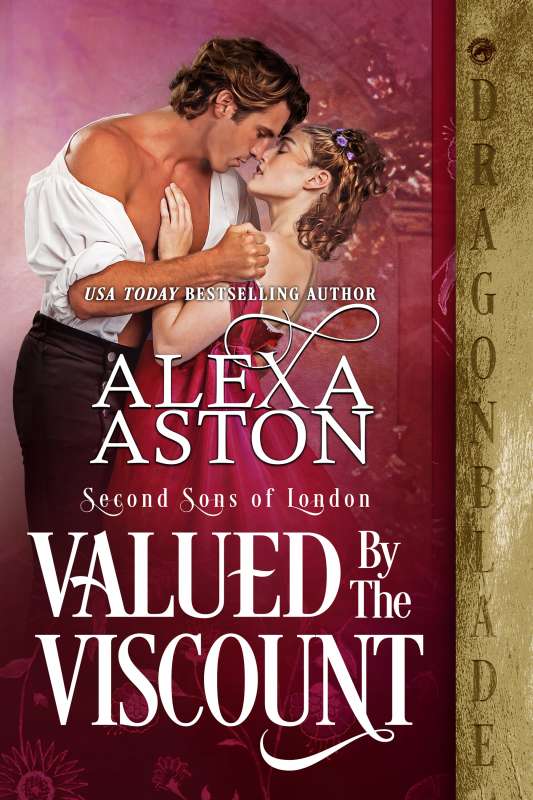 Valued by the Viscount (Second Sons of London Book 6) 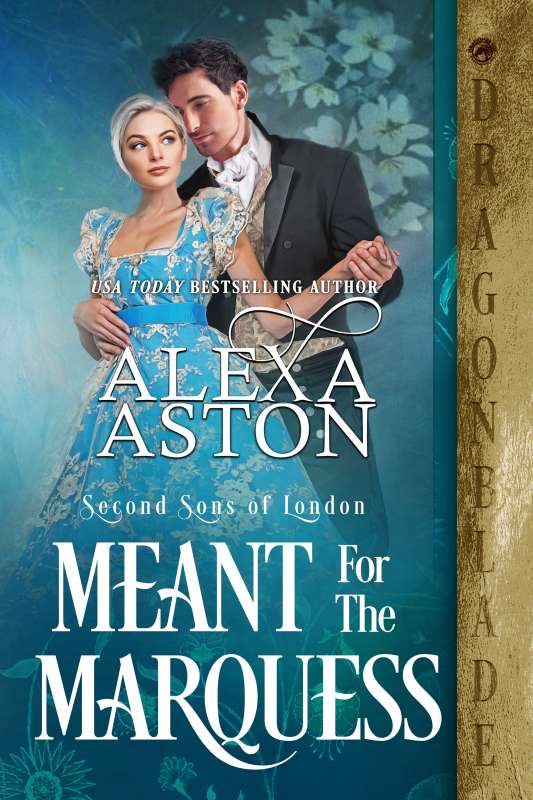 Meant for the Marquess (Second Sons of London Book 7)
Preview
Disclosure of Material Connection: Some of the links in the page above are "affiliate links." This means if you click on the link and purchase the item, I will receive an affiliate commission. I am disclosing this in accordance with the Federal Trade Commission's 16 CFR, Part 255: "Guides Concerning the Use of Endorsements and Testimonials in Advertising."