Get Book Two in the bestselling Dukes of Destiny series – read for FREE in Kindle Unlimited!

Lord William Ainsworth, Duke of Ravenwood, never expected to be his family’s heir. A youngest son, he happily undertakes a doctor’s education. But when his brothers pass unexpectedly and their father follows, Will finds himself thrust into a role he doesn’t want. Nonetheless, dutiful and serious, he assumes the title just before serving as a military doctor abroad in Spain.

Will does not return home unscathed. While trying to reach a wounded man, an explosion leaves his face disfigured and sight impaired. This leads to a rejection from his fiancée, who breaks their engagement. Mortified and scared, Will refuses to reenter the ton and isolates himself with just his widowed Aunt Jane for company. Because of his misfortune, locals start to call him the “Duke of Sorrow”—a dubious gesture of sympathy.

One night, while taking their customary walk through the village on his estate, Will and Jane stumble upon an injured young woman. With his old instinct to heal overriding his desire to remain solitary, Will decides to bring her back to his manor so that she can recover.

There’s just one problem—she won’t tell either of them who she is. Jane accepts this more readily than Will, who grows increasingly frustrated and besotted with the stranger. At a loss, he christens her “Miss Brooke”, a reference to the brookside where they originally found her. In truth, Miss Brooke is Miss Augusta Copperweld.

And Augusta is determined never to return to her abusive, drunk father.

Together, Jane and Will try to solve the mystery of the spirited Miss Brooke. Augusta is reluctant to divulge her true identity, but Jane has a hunch that these two souls are meant to make each other whole.

Can Augusta help Will return to himself and relinquish his fears? Is he going to regain his courage and kindness? 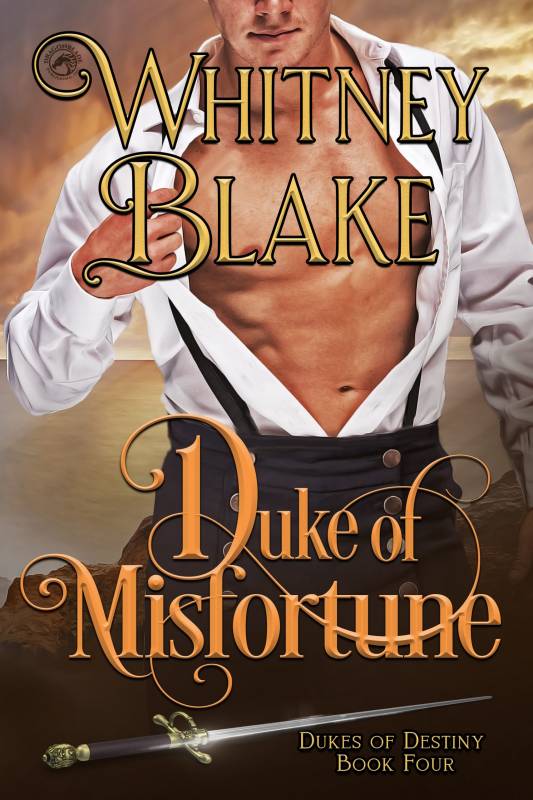 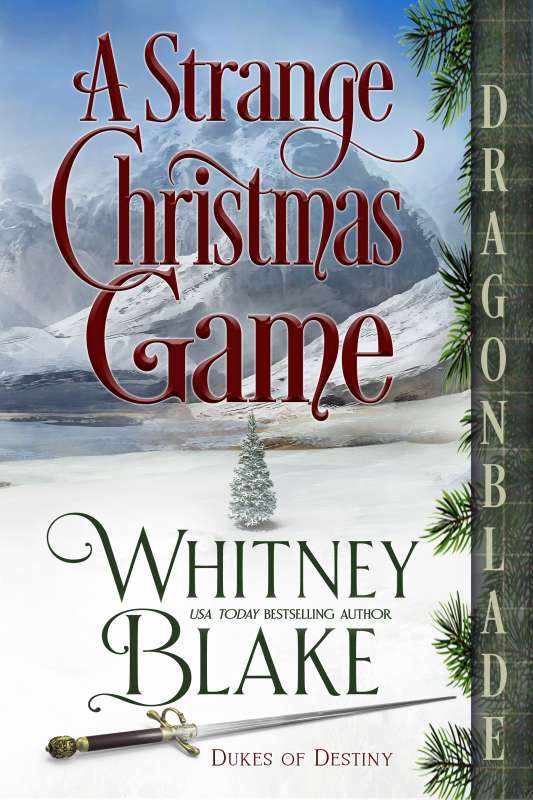