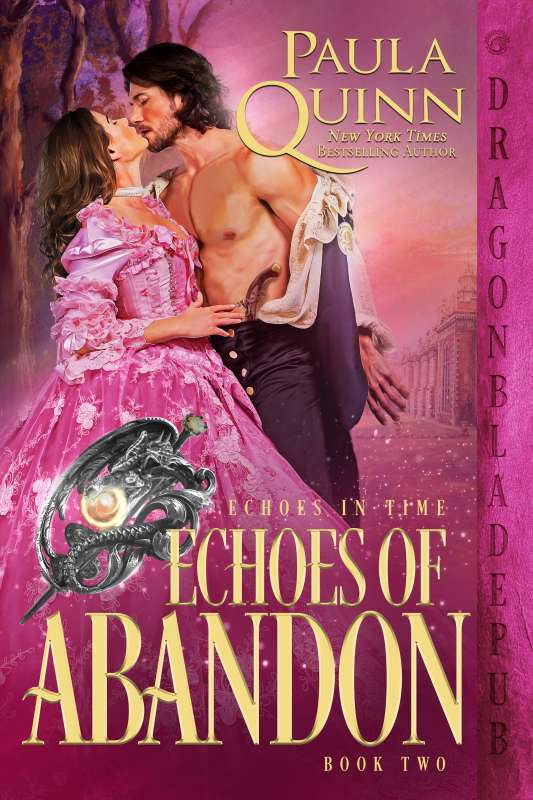 And when the dust all clears what will he do when he learns he’s the son of a king?

NYC Detective Michael Pendridge doesn’t have to think about all he’s lost since the day he put on the uniform eleven years ago. The ghosts are always there, fresh in his mind. This job has cost him his soul. It has taken everyone he’s allowed himself to care about. It has made him a monster and robbed him of any woman he could have loved because of time, and danger, and his increasingly screwed up head. It has wrenched compassion from his heart and replaced it with the hard shell of apathy. People are liars. They are capable of the worst crimes. He has seen it all. He’s weary of the dirt and dark deeds of others.

But justice is in his blood.

In fact, even after rubbing a blackened brooch and being sent back to eighteenth century England, one of the first things he witnesses is a pickpocket in the crowd. A beautiful pickpocket who will lead him on a journey where he will find himself again—in the eyes of a thief.

Lady Charlotte Whimsey, daughter of the Duke and Duchess of Croydon has been picking pockets since she was twelve. She’s good at it. She’s not about to let the fact that her estranged father is a judge stop her, or that he hires the handsome, dark-haired stranger who shows up at the door to keep law and order in Croydon, and also to keep her under control. After a failed attempt at out-witting the new lawman, she finds herself in his care—and it isn’t so bad. She expects to fight with him. She doesn’t expect to fall in love with his rare smiles and his tender gaze. He’s menacing, rough, and gritty, and he makes her forget everyone else.

But the closer she grows to the detective, the closer he grows to discovering how deeply she’s involved with the elite thieves known as The Horsemen, guilty of murder.

Will this man of honor ever look at her as anything but a criminal when the truth becomes known? Will Charlotte give up everything for him? Can Michael give up the only woman his heart will ever love? And when the dust all clears what will he do when he learns he’s the son of a king?

Other Books in "Echoes In Time" 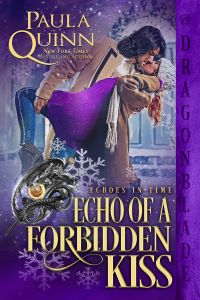 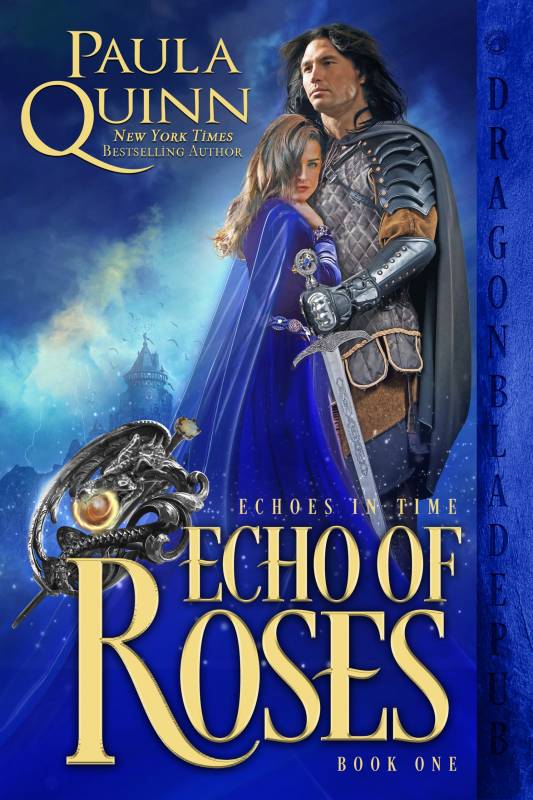 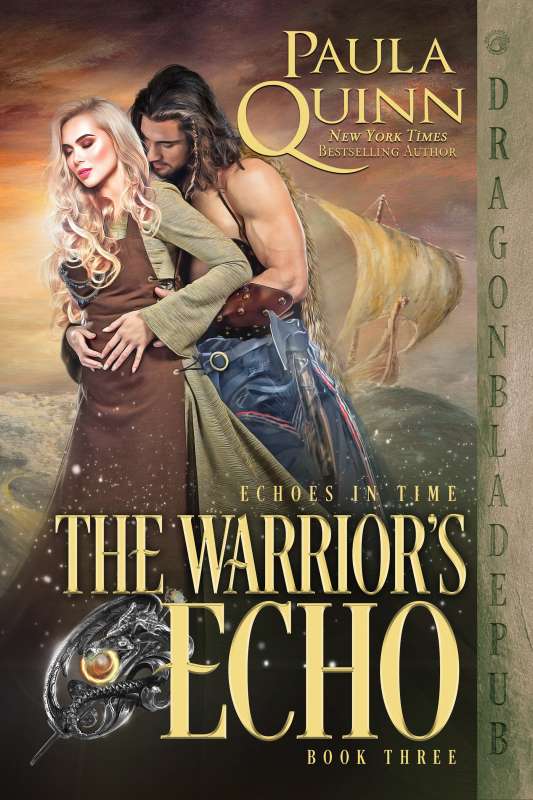 The Warrior's Echo (Echoes In Time Book 3)
Preview
Disclosure of Material Connection: Some of the links in the page above are "affiliate links." This means if you click on the link and purchase the item, I will receive an affiliate commission. I am disclosing this in accordance with the Federal Trade Commission's 16 CFR, Part 255: "Guides Concerning the Use of Endorsements and Testimonials in Advertising."