Fed to the Lyon: The Lyon’s Den Connected World 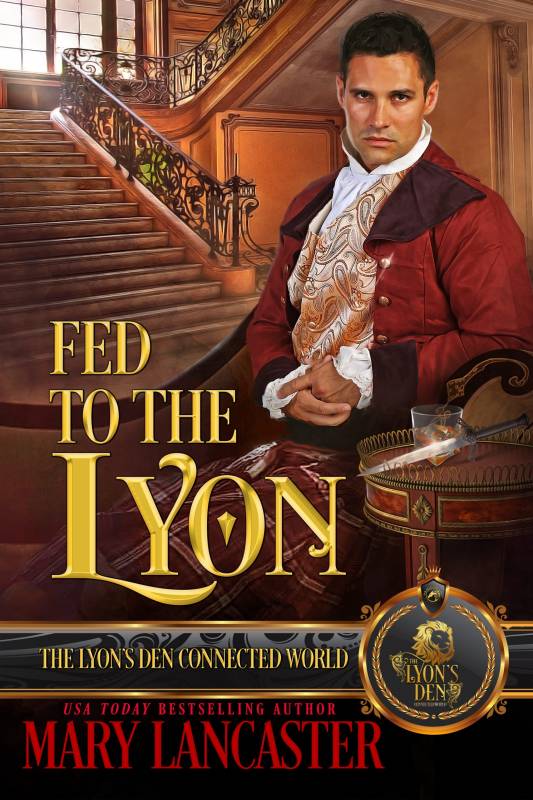 On the day the Princess of Wales goes into exile, Diana loses both her court place and her betrothed. Devastated, she staggers home in the small hours of the morning, alone, drunk—and ruined in the eyes of Society.

In desperation, her mother takes her to the infamous matchmaker, the Black Widow of Whitehall. Abandoned and alone at the scandalous Lyon’s Den gaming house, Diana is disguised as a boy and there encounters her prospective groom, a wealthy Scottish nobleman, Lord Garvie.

However, Mrs. Dove-Lyon plays a deep game, and nothing is quite as it seems at the Lyon’s Den, where Diana finds unexpected adventure, passion, heartache, and the true love she always dreamed of.