Book 2 in the London Libertines series is now available! Read for Free with Kindle Unlimited!

Frederica Stanford has loved Hawthorne Stiles for as long as she can remember. But a merchant’s daughter can never hope to secure the notice of an earl’s son. She doesn’t know that Hawthorne, a man with a passion for justice, has always been captivated by the spirited young woman who grew up near his father’s estate.

Plagued by guilt over his part in a childhood prank which left her traumatized, Hawthorne vows to protect Frederica from rakes and libertines during her first London Season. When Frederica unearths a dark secret about her lineage, it sets in motion a chain of events which leads to tragedy. Hawthorne, now a renowned magistrate, comes to her aid and they surrender to their shared passion.

But when Hawthorne’s career, and life, are threatened, Frederica is faced with a choice. She must make the ultimate sacrifice to save the man she loves, knowing that in doing so, she risks losing his love forever.

Other Books in "London Libertines"

Roderick's Widow (London Libertines Book 3)
Preview
Disclosure of Material Connection: Some of the links in the page above are "affiliate links." This means if you click on the link and purchase the item, I will receive an affiliate commission. I am disclosing this in accordance with the Federal Trade Commission's 16 CFR, Part 255: "Guides Concerning the Use of Endorsements and Testimonials in Advertising."

A Trace of Roses (The Daring Dersinghams Book 3) 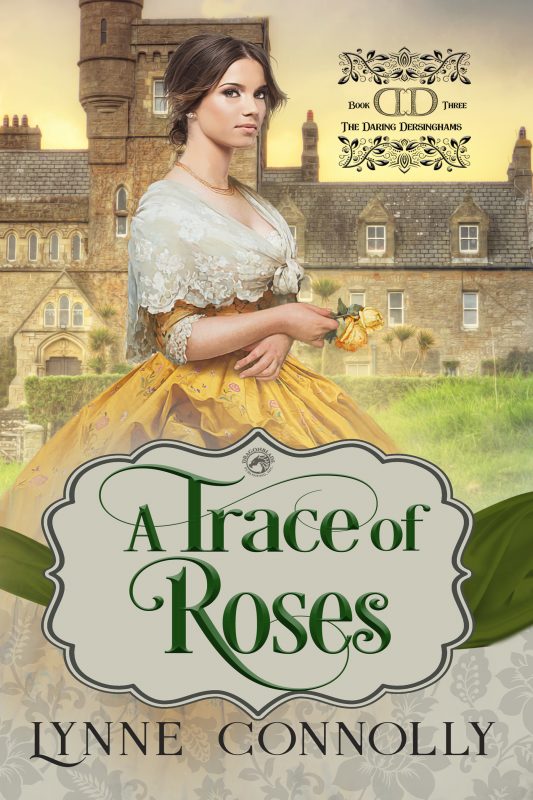 Book 3 in The Daring Dersinghams is now available. Read for FREE with Kindle Unlimited!

Oblivious to the beauty of nature, Grant is the last person Dorcas should care for. He’s a giant of a man and speaks his mind with blunt force. But she can’t stop wanting him. When Grant damages her precious yellow rose, she spurns his courtship.
Once he sees the spitfire lurking behind her shy exterior, Grant wants Dorcas more than ever. But somebody doesn’t want them together. Somebody wants them dead.

Grant follows Dorcas to the country and watches over her from a distance, disguised as the manager of his new coal mine. But Dorcas soon unearths his secret. Once she reveals the passionate woman she really is, he wants her more than ever.
Dorcas can no longer deny that she loves her Beast. But as they are coming to a new understanding, a disaster forces her to take life-changing decisions.

If they don’t trap the person trying to kill them, they won’t get their happy ever after. 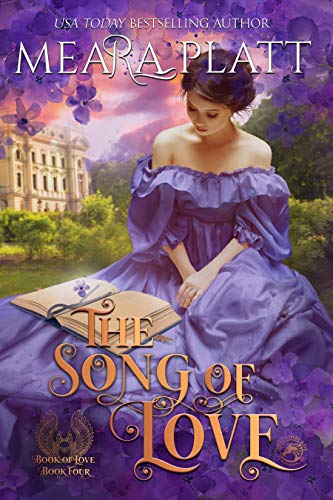