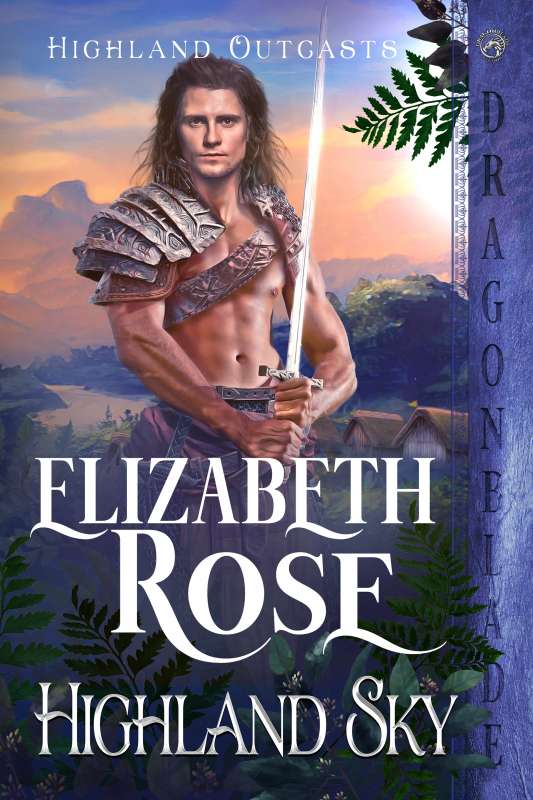 From admired warriors to outcasts in a blink of an eye, these rugged Highlanders are out to find redemption. Gluttony, lust, pride, and greed, might sound like deadly sins. However, they are nothing compared to the wrath of Old Callum MacKeefe if you break his rules while drinking in his tavern!

Gluttony, lust, pride, and greed, might sound like deadly sins. However, they are nothing compared to the wrath of Old Callum MacKeefe if you break his rules while drinking in his tavern!

The Accused:Nash MacKeefe.
He’s been called boastful, and his pride has done him in.

The Punishment:Nash is sent to a needy clan in the Highlands to help thatch roofs that have been burned by their enemy in a raid. He’s a warrior, but this is work for laborers. He’d rather be out fighting, but needs to comply if he is going to be redeemed and welcomed back into his clan. While thatching roofs, he meets a woman who seems like she wants to kill him. The trouble is, all he wants to do is kiss her.

The Thatcher’s Niece:Devastated when they are raided and their crops and cottages burned by the enemy, Kellina focuses on bringing hope back to her weakened clan. She helps her distraught uncle repair the damage to the roofs, having learned the skill of thatching as a young girl.

When a Highlander shows up to assist them, the man’s boasting makes her want to stay far away at first. But it doesn’t take long before she realizes his sense of pride is just what her clan needs. It will help to bring back hope where there is only despair. It’s in her best interest to work with him instead of against him.

Love blooms in the most unlikely of places . . . atop a roof! Sometimes, the answer to a prayer comes in mysterious ways, closer to the heavens than one thinks.

Elizabeth Rose is an Amazon All-Star, and bestselling, award-winning, author of nearly 100 books and counting! Her first book was published back in 2000, but she has been writing stories ever since high school. She is the author of contemporary, western, paranormal, and her favorite-medieval romance.

You’ll find sexy, alpha heroes and strong, independent heroines in her books. Sometimes her heroines can even swing a sword. She loves adding humor to her work, be cause everyone needs to laugh more in life. Her Bad Boys of Sweetwater: Tarnished Saints Series, was inspired by people, places, and things in her own life. The location is the lake and small town of Michigan where she grew up visiting her grandparents.

Living in the suburbs of Chicago with her husband, she has two grown sons and one granddog–so far. A lover of nature, Elizabeth can be found in the summer swinging in her “writing hammock” in her secret garden, creating her next novel. Her secret garden is what inspired her series, Secrets of the Heart, which of course centers around a secret garden too!

Elizabeth’s current and upcoming books will be published by Dragonblade Publishing and independently too under RoseScribe Media Inc.

Other Books in "Highland Outcasts" 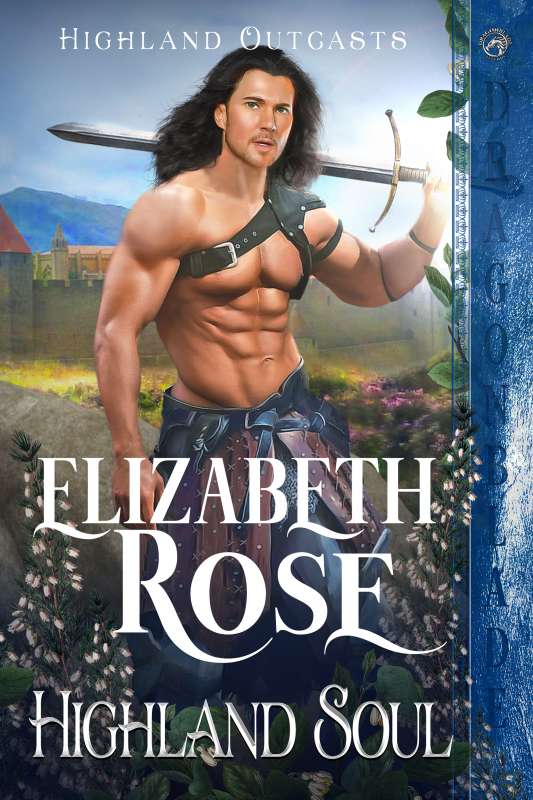 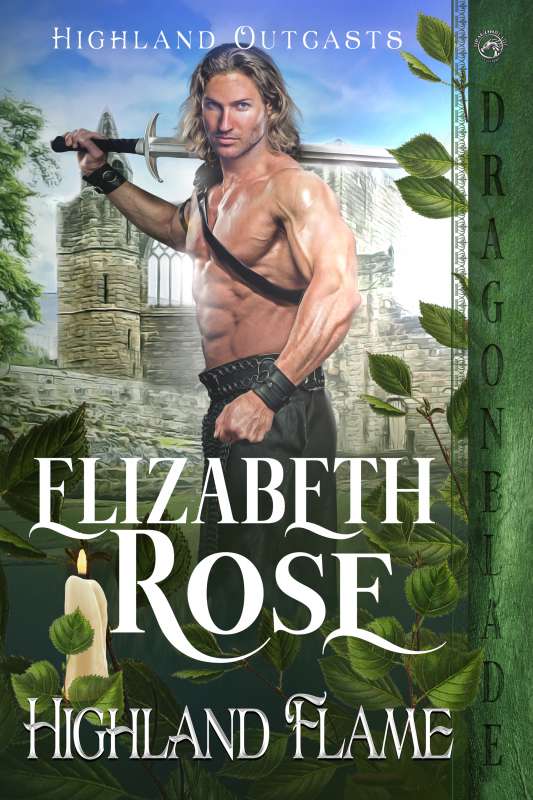 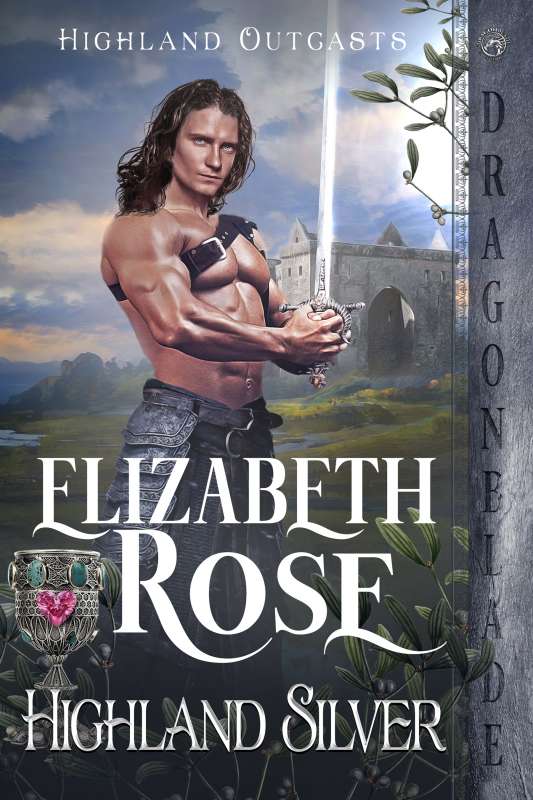 Highland Silver (Highland Outcasts Book 4)
Preview
Disclosure of Material Connection: Some of the links in the page above are "affiliate links." This means if you click on the link and purchase the item, I will receive an affiliate commission. I am disclosing this in accordance with the Federal Trade Commission's 16 CFR, Part 255: "Guides Concerning the Use of Endorsements and Testimonials in Advertising."