How to Marry a Duke (The Cinderella Society Book 2) 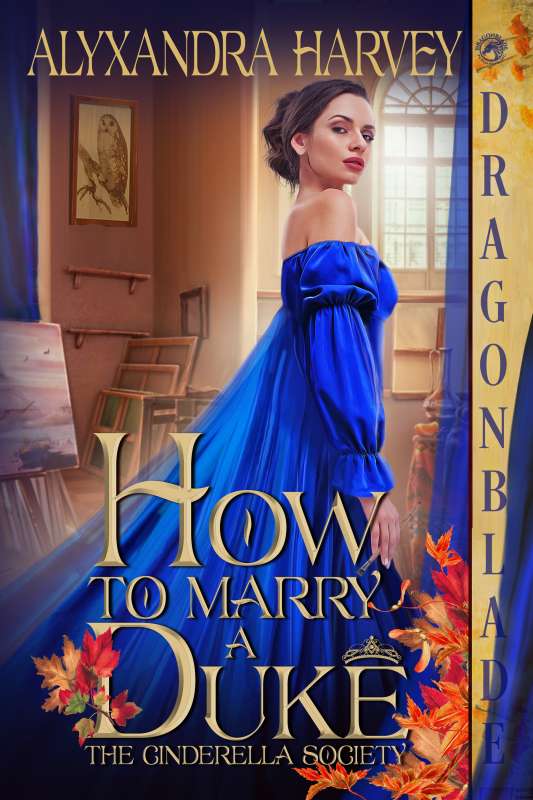 When Dougal is plucked from a millhouse as the last Duke of Thorncroft, he doesn’t know the rules of Society. Meg does. She’ll save him from the bullies and the treasure hunters

When Dougal is plucked from a millhouse as the last Duke of Thorncroft, he doesn’t know the rules of Society. Meg does. She’ll save him from the bullies and the treasure hunters.

Welcome to book 2 in the fabulous series, A Cinderella Society by Alyxandra Harvey.

Meg Swift has a tiny problem with stealing. What else is she to do when her uncle triples the estate rents? She learns how to mend roofs, plant turnips–and how to steal. She’s too busy for her godfather’s parade of single gentlemen at the Cinderella Ball.

Dougal Black has just been plucked from a millhouse as the last of the Thorncroft duchy bloodline. And if he’s not married by the end of the year, the Prince of Wales will choose his bride for him. But Dougal doesn’t know the rules of this new world. Luckily, Meg does.

They will have to contend with dozens of debutantes on house tours hoping for a glimpse of the single duke, and treasure hunters who will stop at nothing to get what they want from the historic Thorncroft Abbey.

Meg can’t abide a bully. So she’ll help Dougal. Even if she has to marry him to do it. 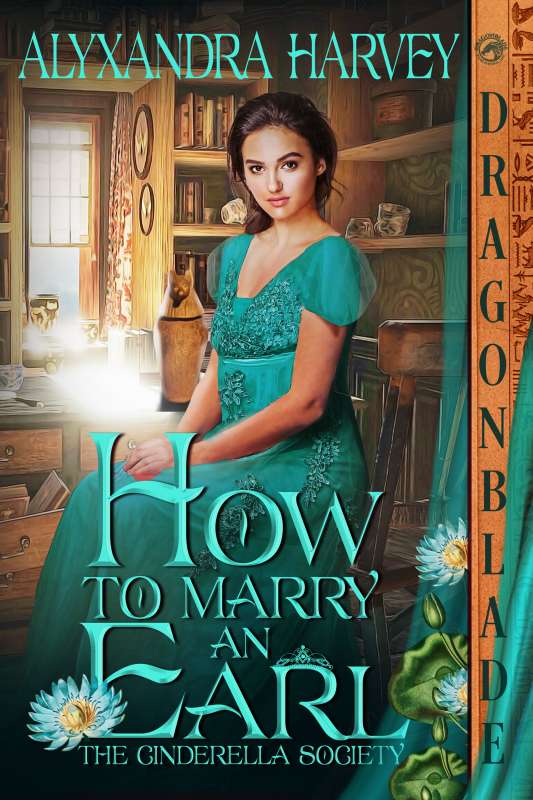 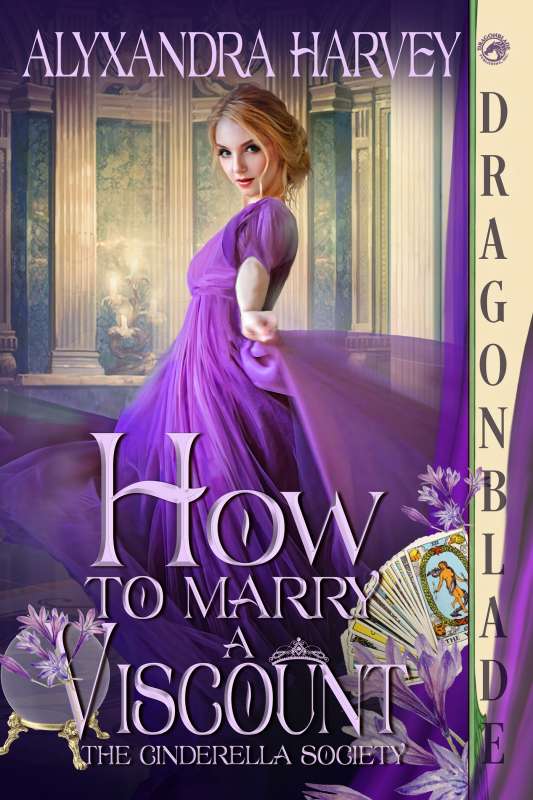 How to Marry a Viscount (The Cinderella Society Book 3)
Preview
Disclosure of Material Connection: Some of the links in the page above are "affiliate links." This means if you click on the link and purchase the item, I will receive an affiliate commission. I am disclosing this in accordance with the Federal Trade Commission's 16 CFR, Part 255: "Guides Concerning the Use of Endorsements and Testimonials in Advertising."