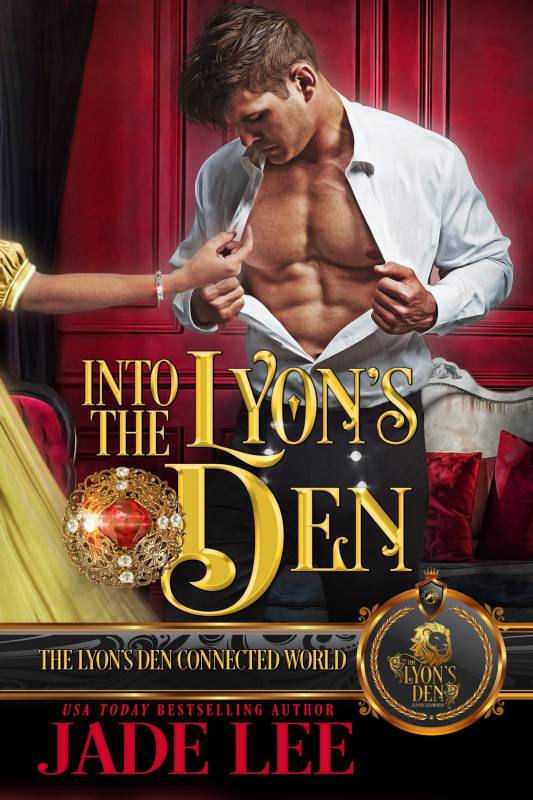 A USA Today Bestseller, JADE LEE has been scripting love stories since she first picked up a set of paper dolls. Ball gowns and rakish lords caught her attention early (thank you Georgette Heyer), and her fascination with historical romance began. Author of more than 30 regency romances, Jade has a gift for creating a lively world, witty dialogue, and hot, sexy humor. Jade also writes contemporary and paranormal romance as Kathy Lyons. Together, they’ve won several industry awards, including the Prism—Best of the Best, Romantic Times Reviewer’s Choice, and Fresh Fiction’s Steamiest Read. Even though Kathy (and Jade) have written over 60 romance novels, she’s just getting started.