As the chief’s second son, Ewan MacKinloch resents being offered up as the sacrificial lamb in a marriage arranged to end a 300-year feud with the MacCarrons.

Ewan trades places with a one-armed clansman in the hopes Shona MacCarron will refuse to go through with the wedding, but unbeknownst to him, Shona, too, has traded places with an aunt known as Lady Lazy-Eye so she can avoid the marraige arranged after the recent death of her father.

Confusion reigns when alchemy draws them to each other and they risk aiding the cause of factions ambitious to usurp the hereditary MacCarron chieftaincy.

Will each discover the other’s KILTY SECRETS? 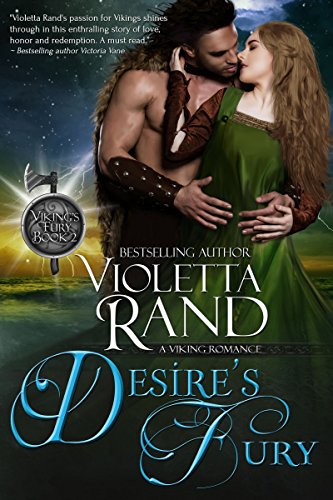 Torn between bloodfeud and desire…After his younger brother returns from Northumbria with a Saxon bride, Roald Blood Axe refuses to welcome her into the family. His brother has married an enemy, which goes against everything Roald believes in. But when his sister-in-law collapses from a mysterious... 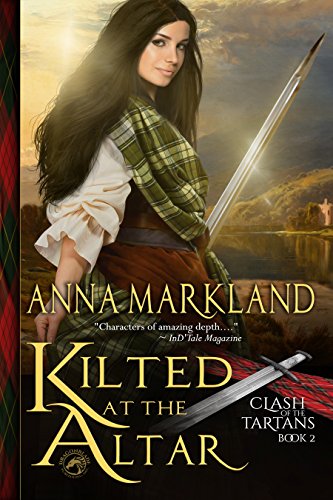