Lord of the Knight (Gentlemen of Knights Book 7) 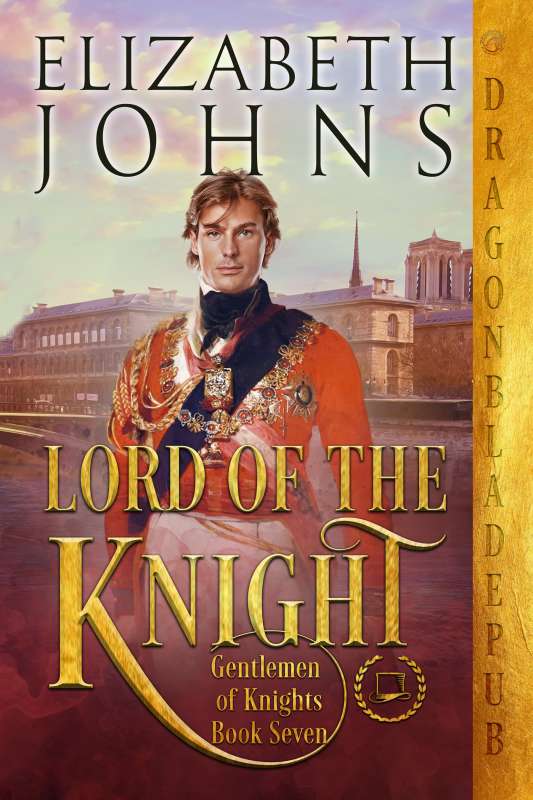 Lady Maria Mottram was plain by ton standards. Yet, gentlemen were drawn to her for her pleasing wit, ability to speak of their favorite pastimes, and for her lofty family connections which made her very handsome indeed. Until one wretched day when her family’s name was attached to scandal. Swept away by friends to Paris, Maria is faced with a whole new heartache of watching the man she has loved forever be captivated by another, and her needing to marry quickly.

Captain Lord Philip Everleigh was one of England’s most dashing heroes. Every man wanted to be him and every lady wanted to have him. He was one of Wellington’s most trusted spies, working under the cover of diplomacy. Numbed with the world of glittering intrigue, he finally finds a beautiful Archduchess who stirs his blood.

Philip and Maria had been close friends since childhood, but Philip’s good judgement appears to be lost to his infatuation.

Will Maria be able to save him before its too late? Will she lose Philip forever and resign herself to a loveless marriage? 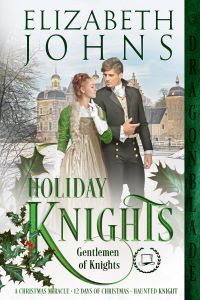 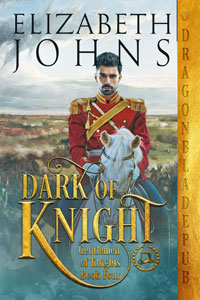 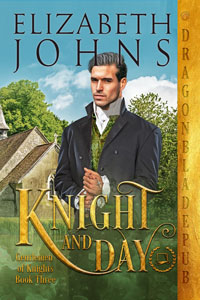 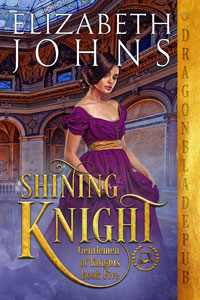 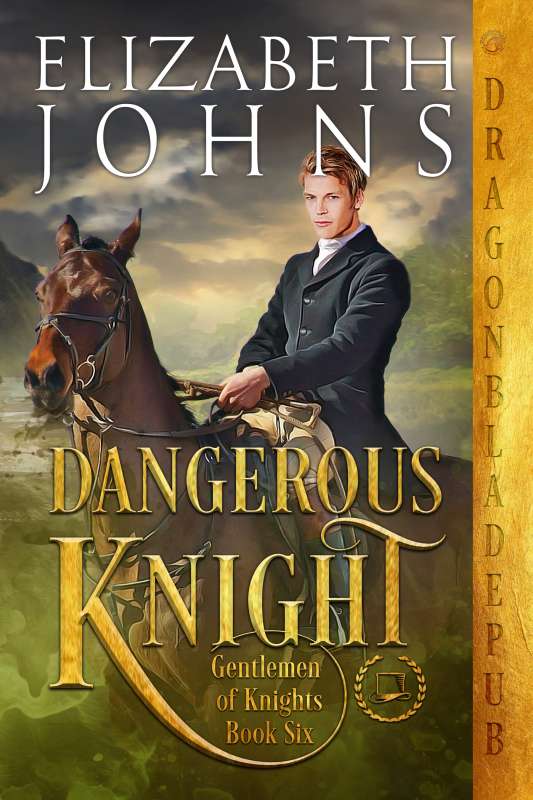 Dangerous Knight (Gentlemen of Knights Book 6)
Preview
Disclosure of Material Connection: Some of the links in the page above are "affiliate links." This means if you click on the link and purchase the item, I will receive an affiliate commission. I am disclosing this in accordance with the Federal Trade Commission's 16 CFR, Part 255: "Guides Concerning the Use of Endorsements and Testimonials in Advertising."