Read Book Three in the bestselling Beastly Lords series. Let the decadence begin!Viscount Alder never meant to earn the nickname Lord Vile, yet he fully embraces it after a nasty betrayal—combining bitter resentment with the soothing taste of gin and a fondness for females. One wronged woman seeki...

Viscount Alder never meant to earn the nickname Lord Vile, yet he fully embraces it after a nasty betrayal—combining bitter resentment with the soothing taste of gin and a fondness for females. One wronged woman seeking revenge shreds his self-centered world, painfully capturing the heart he didn’t know he had.

Lord Michael Alder has always behaved himself, enjoyed the London social Season, and even became engaged in his quiet, unassuming way. Then treachery shatters his gentlemanly character. So be it… if the bon ton thinks him a rogue, he may as well shed the burdensome, boring veneer of decency and decorum.

Worshiping him from afar, Ada Kathryn is thrilled to encounter the dash-fire viscount in the darkened garden. Minutes later, her innocence in tatters, she waits for the noble Lord Alder to do the honorable thing. Instead, she watches as the most vile lord in London saunters away.

Drinking and carousing with the lowliest wenches to the highest aristocrats, Alder greets each day with a throbbing head, a sour stomach, and an even sourer disposition. Until a desirable new lady arrives in London, a polished stranger, not a hint of vengeance. If Lord Vile thought he understood betrayal and heartache, he hasn’t seen anything yet…

Read all three in Kindle Unlimited!

False engagement – or true love?Book 12 in the Blackhaven Brides series is now available! Read for FREE with Kindle Unlimited.From the age of thirteen, Jess has been brought up by her irascible and reclusive guardian, Lord Viscral. Sheltered but spirited, Jess finally rebels when his lordship deci... 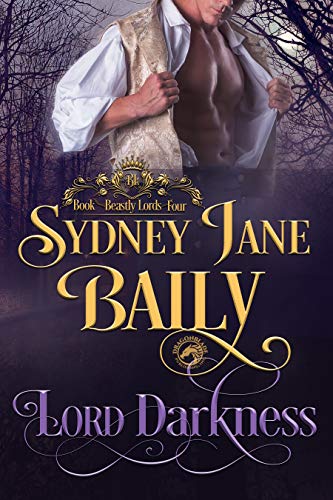 A marquess on the verge of greatness is devastated by tragedy... and only she can restore the man he used to be. Read for Free with Kindle Unlimited!Lord Christopher Westing, heir to a dukedom, is a magnificent marquess at the pinnacle of London society, darling of the ton. He is a veritable god to ... 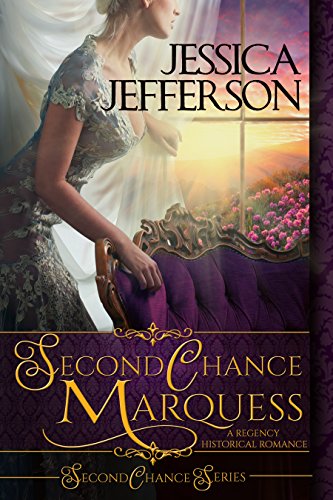 A beautifully told Regency tale about second chances for love....When Wilhelmina Turner’s younger sister runs off with a young Lothario, she has no choice but to turn to the notorious rake who broke his promise and her heart, for assistance. George Bartlett, the Marquess of Chesterton, hasn’t fo... 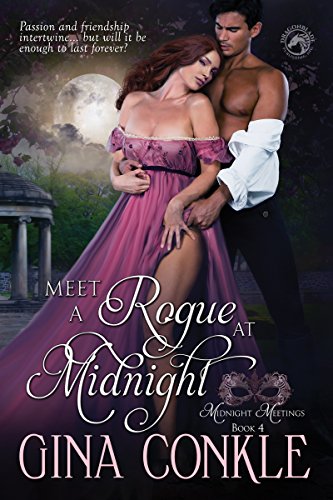 A Saved Scoundrel…Jonas Bacon Braithwaite wants to make peace with his grandfather before departing England. Once Nottinghamshire’s favorite trouble-maker, he’s since become an upstanding man of honor. But, the lushly curved thief hiding in his bedchamber makes him think twice about one last c...