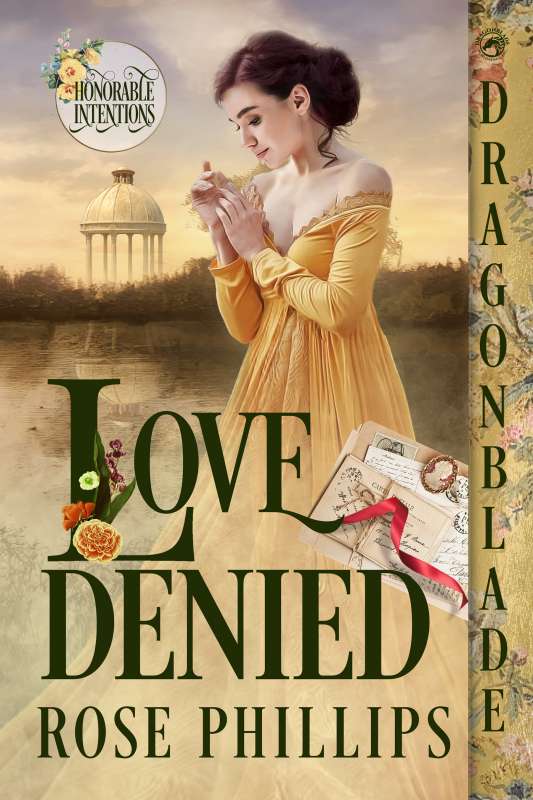 Catherine Baring has chased her brother Laurence, and the neighboring Sinclair boys, through childhood into adulthood. She adores all three, but it is the younger Sinclair, Nicholas, who owns her heart. When Nicholas leaves to join the fight against Napoleon, she vows she will wait for him. However, four years is a long time and circumstances change. Faced with the threat of a scandal that will lead to penury and, worse, possible criminal charges, Catherine agrees to do the only thing that might deflect attention from their families—marry the elder Sinclair, Daniel.

Daniel is killed before the two are wed, and Nicholas is summoned from the battlefield to assume the role as heir to Woodfield Park. Disillusioned by the atrocities committed on the continent, his brother’s death is another blow. He clings to thoughts of Catherine, certain that in her arms he will find the solace he craves.

Instead, Nicholas finds betrayal and deceit. Catherine claims to love Nicholas, but she refuses to repent for the betrothal to his brother. Nicholas buries his conflicting feelings, and himself, in the neglected affairs of the estate. But a lifetime of loving is hard to set aside, and when he discovers a series of letters that reveal the truth behind the traitorous engagement, he’s not sure he can.

As they struggle with loss and longing, one thing becomes clear to both Nicholas and Catherine. Only in confronting the past can they hope to build new dreams for the future.

Other Books in "Honorable Intentions" 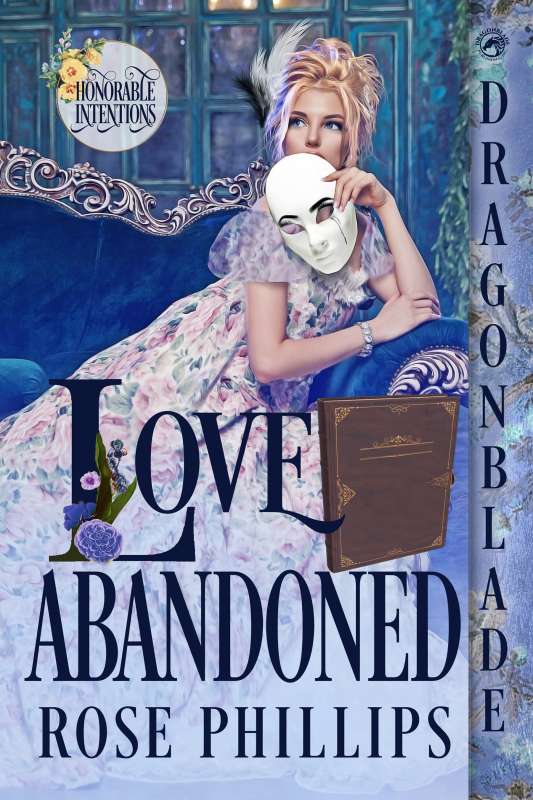 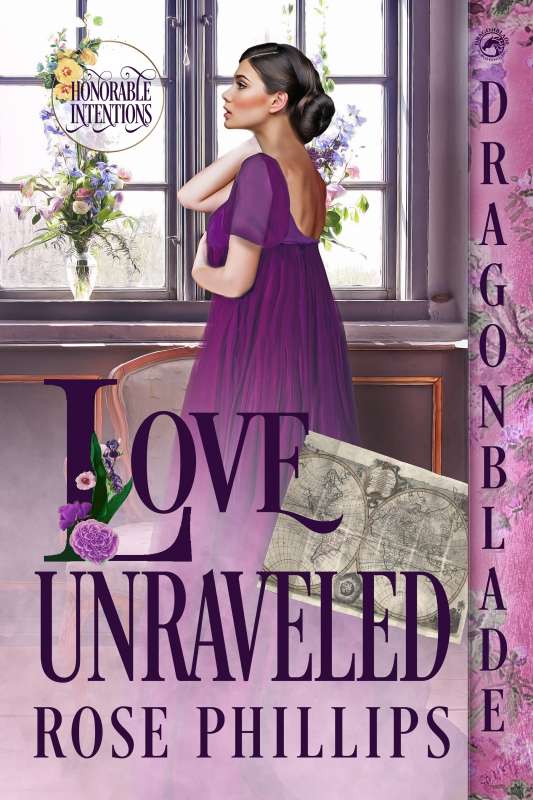 Love Unraveled
Preview
Disclosure of Material Connection: Some of the links in the page above are "affiliate links." This means if you click on the link and purchase the item, I will receive an affiliate commission. I am disclosing this in accordance with the Federal Trade Commission's 16 CFR, Part 255: "Guides Concerning the Use of Endorsements and Testimonials in Advertising."