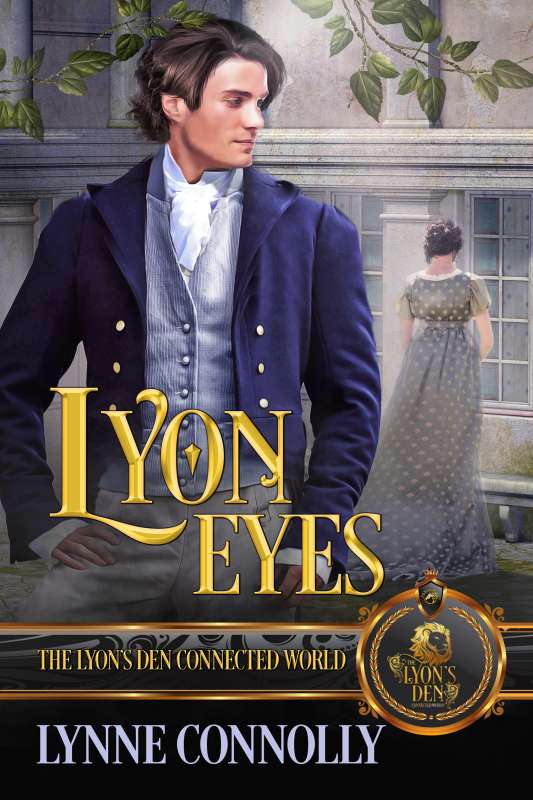 Heiress to a fortune, Jenny Hambling needs a husband, before she is made to marry a man she despises. The Lyon’s Den is her only option to buy a husband fast.

But she runs into the last man she wants to meet, Miles, The Duke of Goldthorpe. He ruined Jenny’s debut by calling her a Mill Girl. Now he will ruin her bargain with his friend.

Three years ago, Miles saw Jenny and tumbled head over heels in love. Doubting his feelings, he called her a name he later regretted, but he arrived at her house too late to apologize. Jenny had gone home. Philosophically, Miles put the whole incident down to a brief infatuation and went on with his life. But infuriatingly, he could never forget her.

Now, he can do no less than make amends for her disastrous first season.

Thrown together, Jenny and Miles find their attraction as strong as ever. But their lives have moved on, and they find themselves in a new place. Miles is a duke with all the pomp and responsibility that entails. Jenny has an industrial empire to manage in the north. The obstacles seem too great.

But are they really?