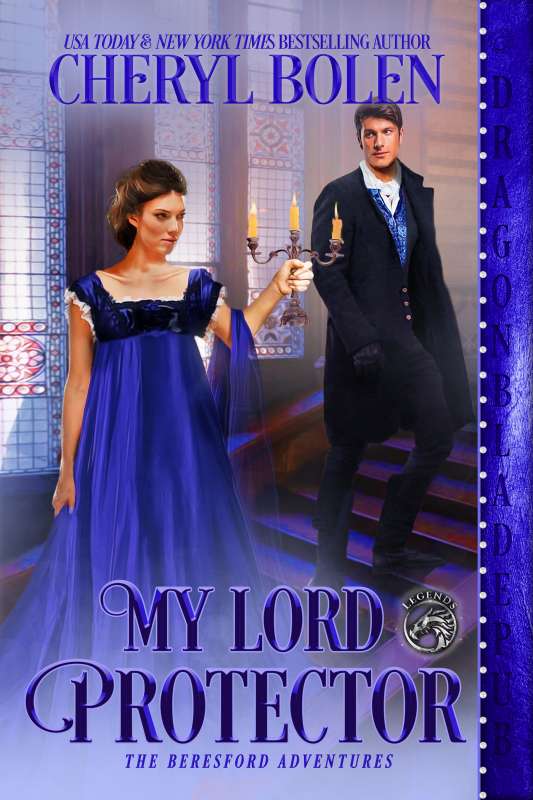 No one must know her true identity—especially not the handsome earl who’s employed her.

No one must know her true identity—especially not the handsome earl who’s employed her.

On the most horrifying night of her life, Charlotte Robinson discovers the murdered body of the mysterious woman who’s engaged her as a companion at a remote Cornish manor house. Then, in her bedchamber, Charlotte finds the hidden note from the dead woman that tells her to flee, to change her name, to not trust anyone or she, too, will be killed. Along with the note is her employer’s journal. She speedily packs a valise, the money she’s saved, and the dead woman’s journal and sets off in the dark of night. She eventually arrives in London using the name Caroline Rutherford and manages to secure a position as a companion to the youngest sister of the Earl of Devere.

London’s most sought-after bachelor, Devere has never met the woman with whom he wants to be shackled, but for reasons he cannot understand, he becomes obsessed with his sister’s companion, the quiet Caroline Rutherford, a woman of mystery. So many things about her don’t add up, but nothing he says or does will loosen her tongue—not even his stolen kisses which he knows she enjoys as much as he.

When she narrowly escapes a murderous plot, the terrified woman confesses all to him, and together they set out to learn the identity of the murderer of her former employer . . . if only they can stay alive. 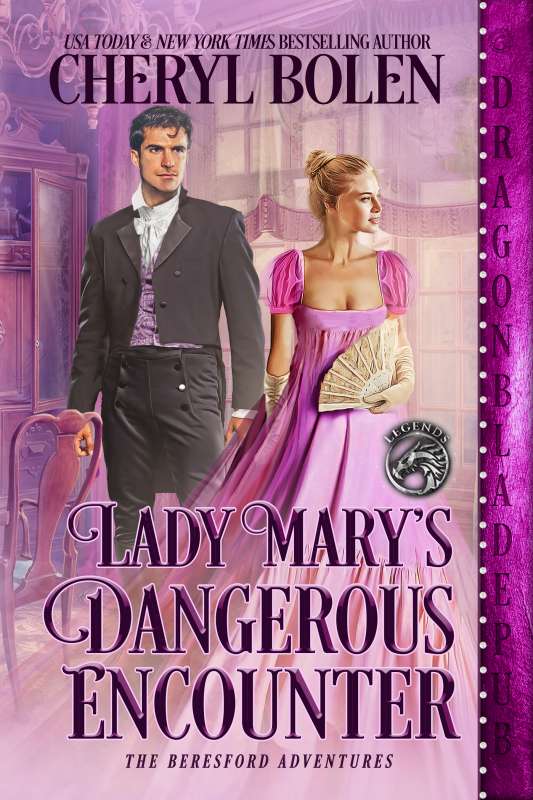 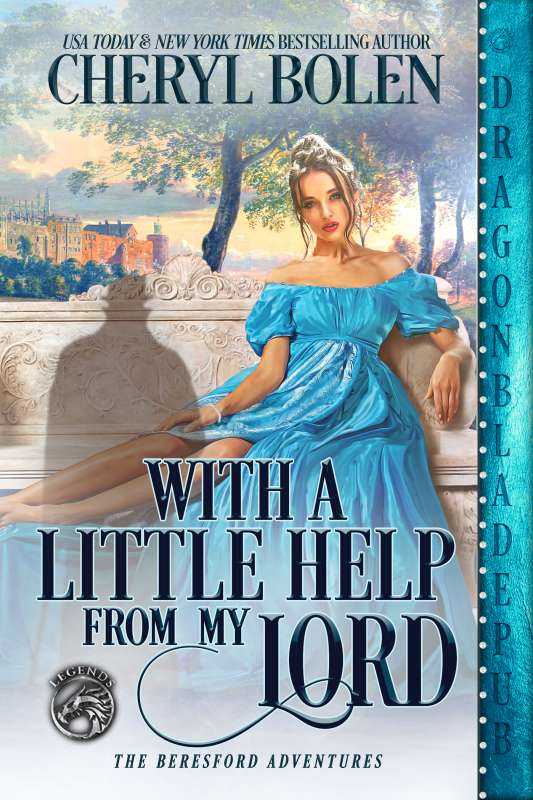 With a Little Help from my Lord (The Beresford Adventures Book 3)
Preview
Disclosure of Material Connection: Some of the links in the page above are "affiliate links." This means if you click on the link and purchase the item, I will receive an affiliate commission. I am disclosing this in accordance with the Federal Trade Commission's 16 CFR, Part 255: "Guides Concerning the Use of Endorsements and Testimonials in Advertising."