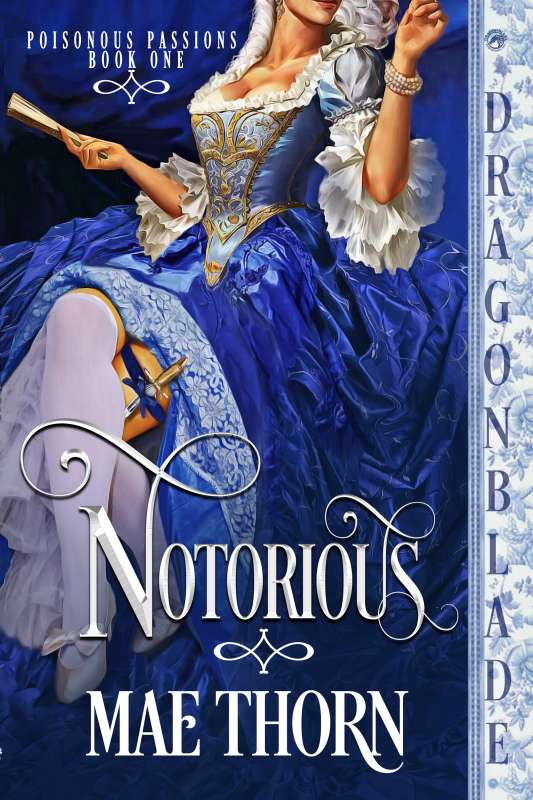 During the Revolutionary War in New York City, Delia Wolcott blames the British for her brother’s death. In retaliation, she becomes the traitorous poisoner, Foxglove, rescuing rebels from His Majesty’s grasp. She will stop at nothing to find justice for those abandoned by General Washington. She spies on officers to gain information about her brother’s murder and leaves no witnesses.

British captain Lord Carrington is sent to New York to hang Foxglove for treason, but little does he know the woman he has fallen for is the murderer he seeks.

He risks treason himself and his family’s future if he fails in his duty.

Other Books in "Poisonous Passions" 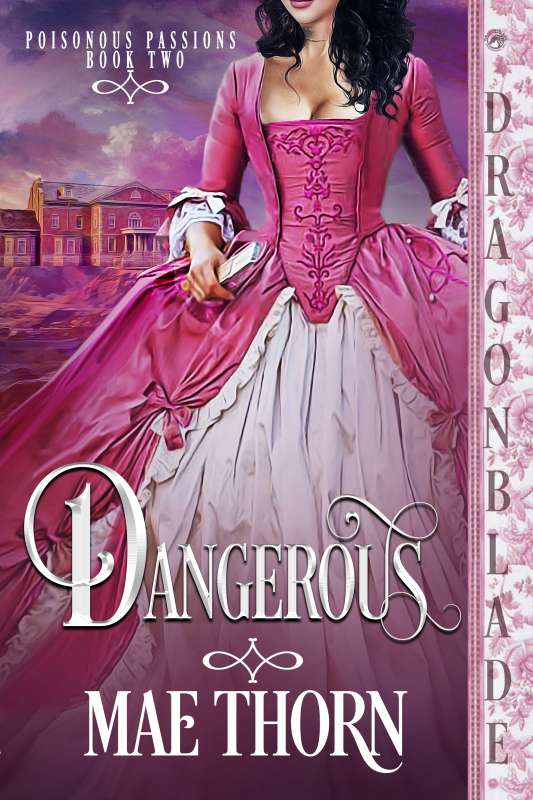 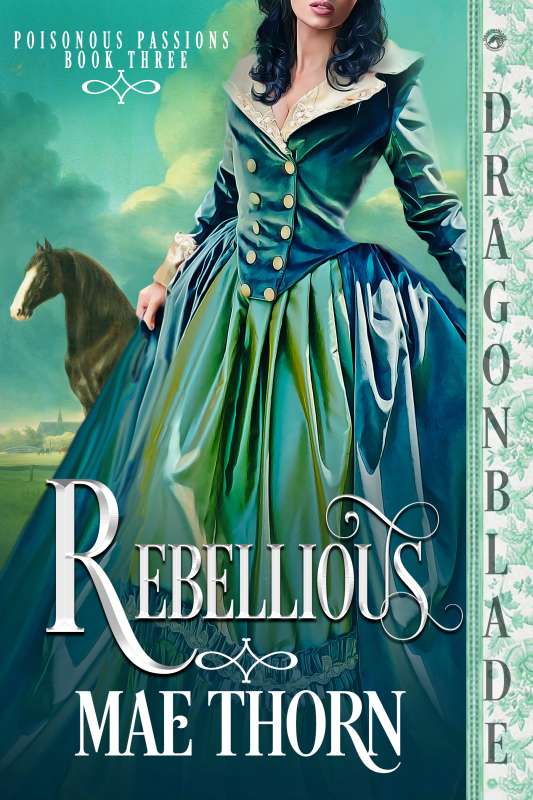 Rebellious (Poisonous Passions Book 3)
Preview
Disclosure of Material Connection: Some of the links in the page above are "affiliate links." This means if you click on the link and purchase the item, I will receive an affiliate commission. I am disclosing this in accordance with the Federal Trade Commission's 16 CFR, Part 255: "Guides Concerning the Use of Endorsements and Testimonials in Advertising."