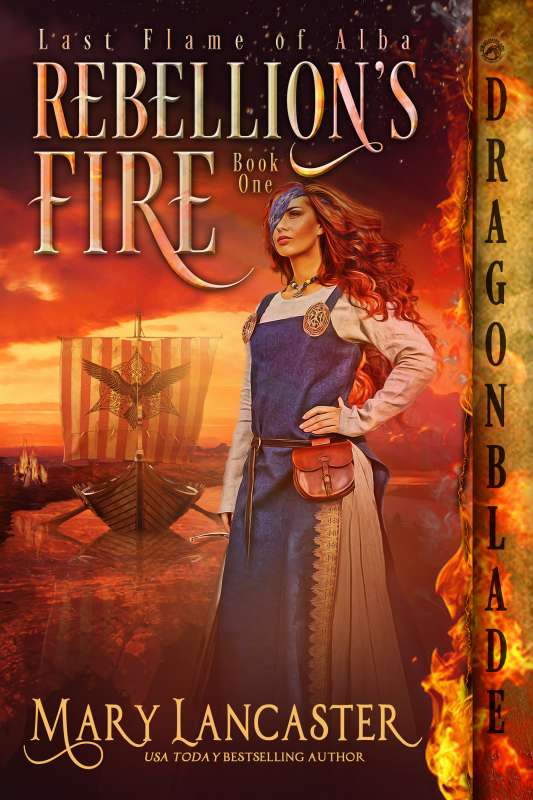 By 1156, Malcolm MacHeth, one time Earl of Ross, languishes a prisoner in Roxburgh Castle while his rampaging sons raise rebellion in his name. Optimistically, the King of Scots promises the earldom of Ross to landless Norman knight, Sir William de Lanson, if he can somehow defeat the infamous MacHeths.

It wasn’t quite how William’s disgraced wife Christian dreamed of coming home. Capture by the strange and ferocious Adam MacHeth was hardly part of her plan either, although she and William quickly become pawns in his.

Adam, warrior and seer, fights for his father’s freedom and for his family’s right to claim the kingdom of the Scots. Plagued by waking dreams which threaten his sanity and his life, he’s learned to use his prophecies to further his family’s goals. But when he abducts his enemy’s lady, his dreams and his desires are suddenly more personal.

Surrounded by intrigue, ambition and betrayal, Christian must choose between loyalty and love in order to keep a fragile peace for her people and for the man she loves beyond life.

*Note: Rebellion’s Fire was previously published as Rebel of Ross. This second edition contains new material for readers to enjoy.

Other Books in "Last Flame of Alba" 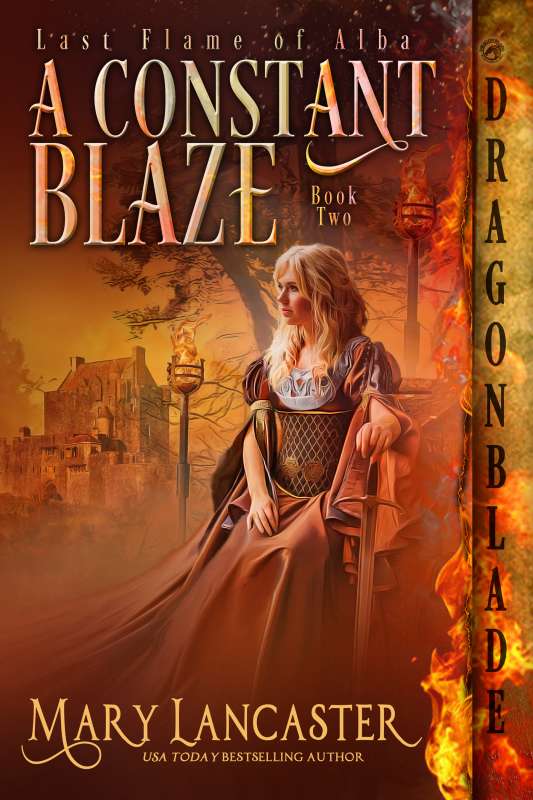 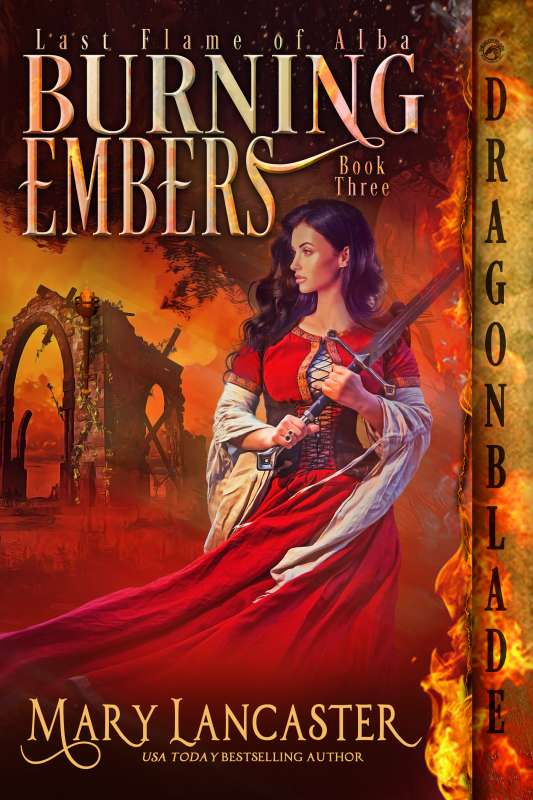 Burning Embers
Preview
Disclosure of Material Connection: Some of the links in the page above are "affiliate links." This means if you click on the link and purchase the item, I will receive an affiliate commission. I am disclosing this in accordance with the Federal Trade Commission's 16 CFR, Part 255: "Guides Concerning the Use of Endorsements and Testimonials in Advertising."