Saving Her Highland Traitor (Time to Love a Highlander Book 5) 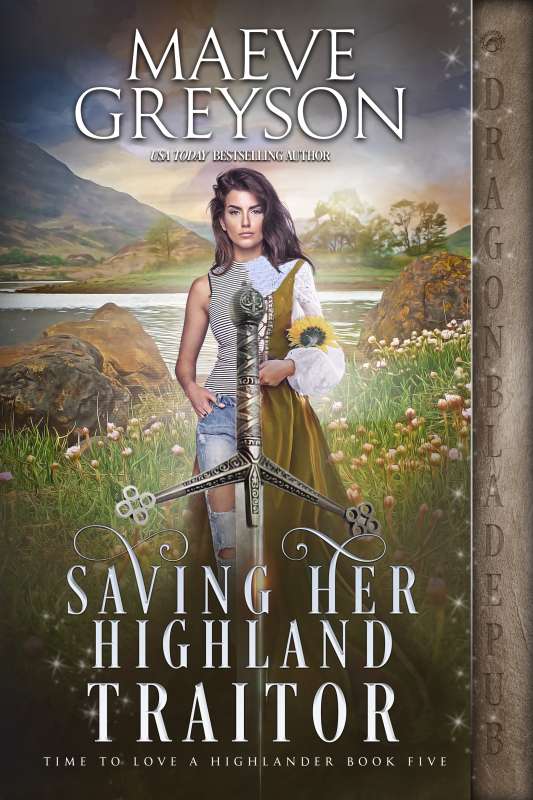 She wanted a new beginning. Just not with a man executed three hundred years in the past.

She wanted a new beginning. Just not with a man executed three hundred years in the past.

Twenty-first century tour guide Mila Carthson and her godson Robbie are excited to launch their first tour of the season in their brand new minibus. They made it through a horrific year of him being bullied and three deaths in the family. Now it’s spring and time for new beginnings. Things can only get better.

But after hours on the road with tourists who act worse than spoiled toddlers, Mila begins to wonder. Surely, a sack lunch surrounded by Glencoe’s beauty will improve the day. She gets the group settled, then she and Robbie climb to higher ground for some badly needed peace.

While they’re eating, the strangest storm blows in and makes her and Robbie so ill, all they can do is hug it out while the wind and rain batters them. When the weather lifts, everything is different. Not just different, but changed beyond belief. And someone is coming. On horseback. At a thundering, breakneck speed.

The last thing eighteenth century Chieftain Teague MacDonald needs is an unforeseen interruption in his interception of the Campbell clan’s favorite whisky. But his greatest weakness is taking in strays. Especially comely wenches. And this one is that. Fiery as a freshly lit torch, too. So, even though persecuting the bloody Campbells, smuggling, and quietly strengthening the Jacobite cause keeps him busy, this lovely lass is too tempting to ignore. And the longer he is around her, the more he wants her and wishes she would let him save her from whatever terrible secret set her and the lad on the run in the first place. One way or another, he will win her trust. And with any luck, he will win even more.

Mila has been many things. Tour guide. Substitute mother. Grieving friend. But the eighteenth century transforms her into something she never expected: a woman in love like never before. Except she knows Teague is going to be executed soon. She read about it while researching his castle’s remains back in the twenty-first century.

Somehow, she has to keep him alive. But can the history books and destiny be rewritten?

Other Books in "Time to Love a Highlander" 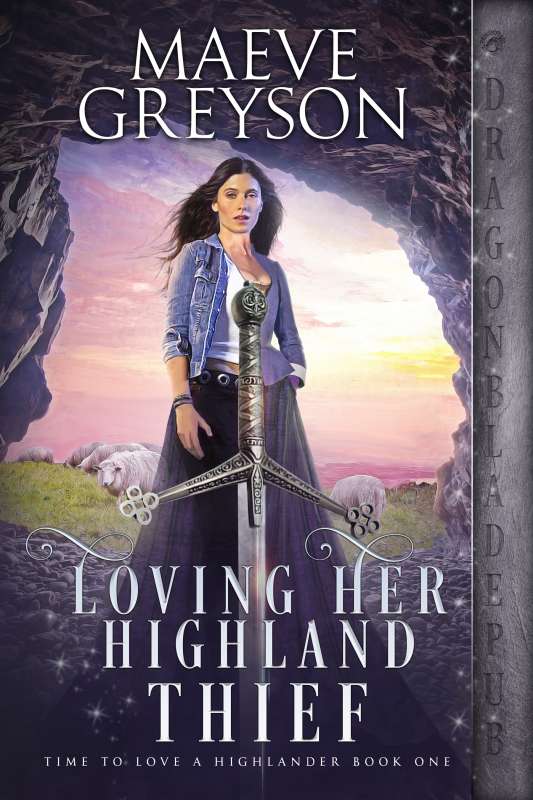 Loving her Highland Thief (Time to Love a Highlander Book 1) 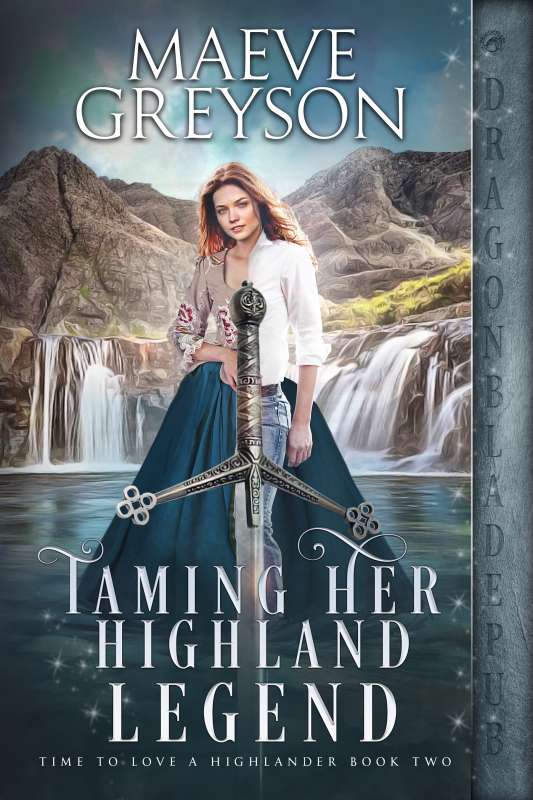 Taming Her Highland Legend (Time to Love a Highlander Book 2) 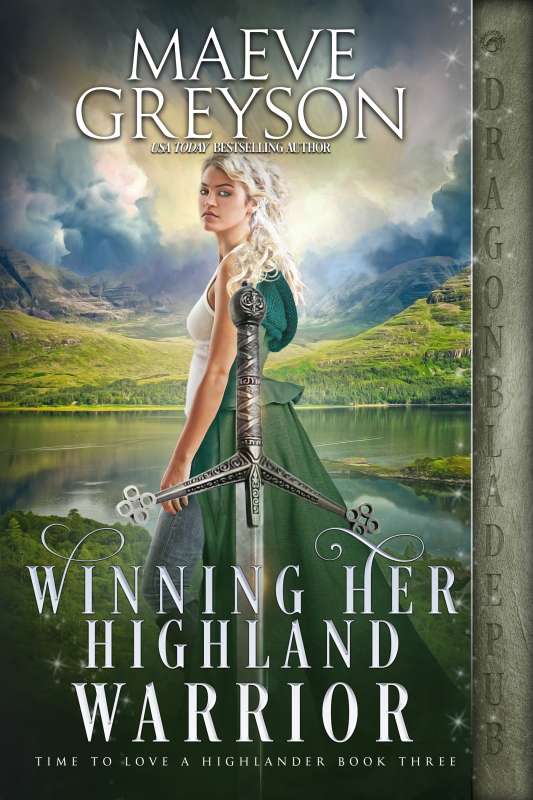 Winning Her Highland Warrior (Time to Love a Highlander Book 3) 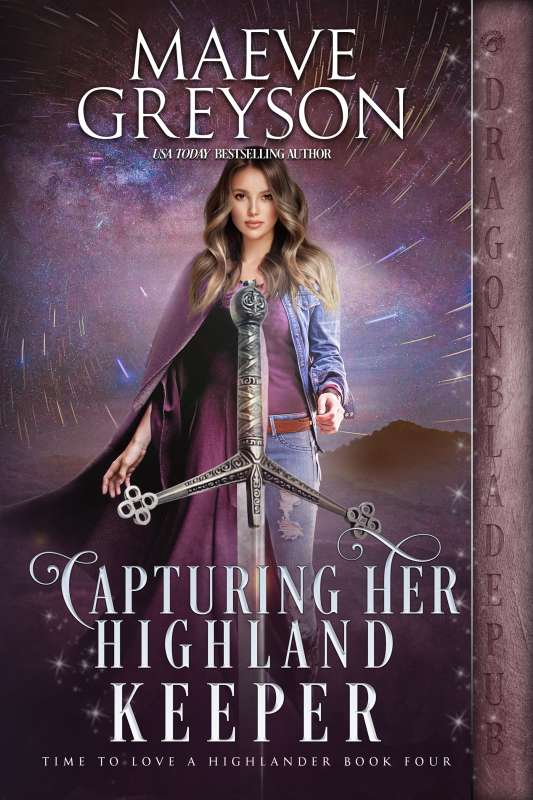 Capturing Her Highland Keeper (Time to Love a Highlander Book 4)
Preview
Disclosure of Material Connection: Some of the links in the page above are "affiliate links." This means if you click on the link and purchase the item, I will receive an affiliate commission. I am disclosing this in accordance with the Federal Trade Commission's 16 CFR, Part 255: "Guides Concerning the Use of Endorsements and Testimonials in Advertising."