Scorched (Rulers of the Sky Book 1) 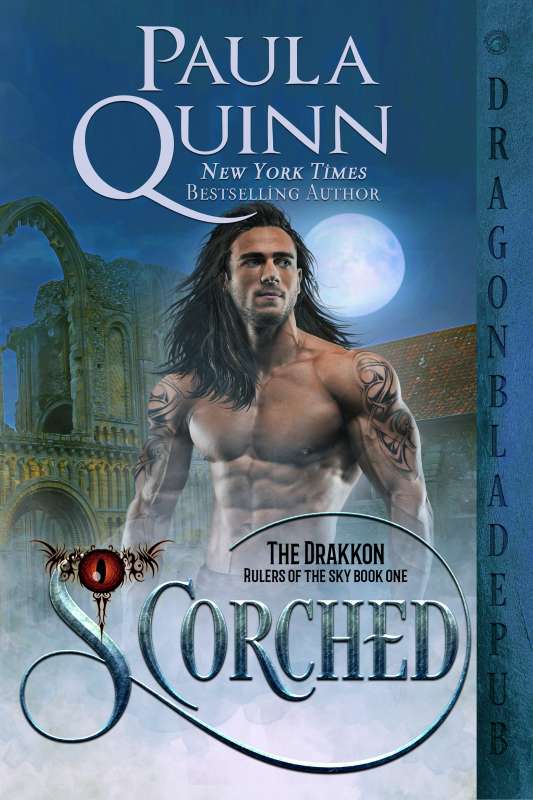 Marcus is a Drakkon as ancient as the stars, stronger than a mountain, and the last of his kind. Men now rule the earth. The time of the Drakkon is over thanks to the legendary Phoenix Amber and the Council of Elders who use its power to transform Drakkon into humans. When the Council discovers he m...

Marcus is a Drakkon as ancient as the stars, stronger than a mountain, and the last of his kind. Men now rule the earth. The time of the Drakkon is over thanks to the legendary Phoenix Amber and the Council of Elders who use its power to transform Drakkon into humans. When the Council discovers he may be hiding a treasure worth more than any dragon horde, they will stop at nothing to have it and transform him against his will.

Being human is worse than anything Marcus could have imagined. His brilliant cerulean scales are gone, replaced with paltry skin he is sure could not even stop a bird if one flew into him. But worse than imprisonment in a male body are the awakenings of unfamiliar human desires that are nothing like the animal urges that were so easily satisfied as a Drakkon— emotions like loneliness that make him seek out companionship with a woman who, unfortunately for him, happens to be a sweetly-scented virgin.

Samantha Montgomery isn’t about to go to bed with a man who believes he used to be a reptile, especially one whose smoldering smiles make her think of being consumed alive by fire, and loving it. A romance writer and product of the New York State foster care system, Sam just wants some normalcy in her life. She’ll never get it with Marcus. Should it matter that his wickedly passionate touch tempts her to yield all, even if all he wants is her virtue? He is everything she doesn’t want in a man. Fear of commitment is one thing, not loving anyone or anything for ten centuries is another. But he won’t leave her castle. He’s arrogant, proud, and a bit delusional as to his abilities, but despite all his infuriating ways, including reading her mind and ceaselessly trying to convince her that the knights she writes about were useless beings clad in metal, he works his way into her life by fixing what’s broken; from the stone wall outside her battle-beaten castle to the wall around her heart.

When Marcus discovers the treasure that prompted his transformation, he must make a choice. Give up his human heart and save the Drakkon race, or surrender his heart to love and remain a man forever. 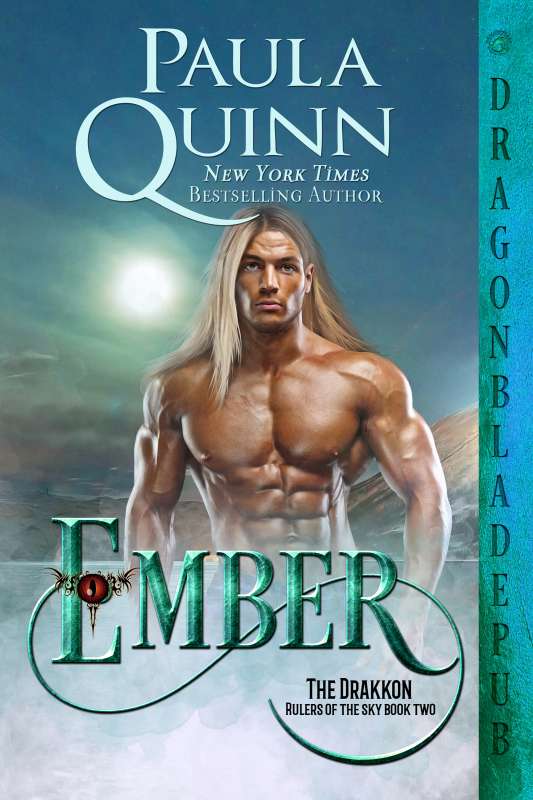 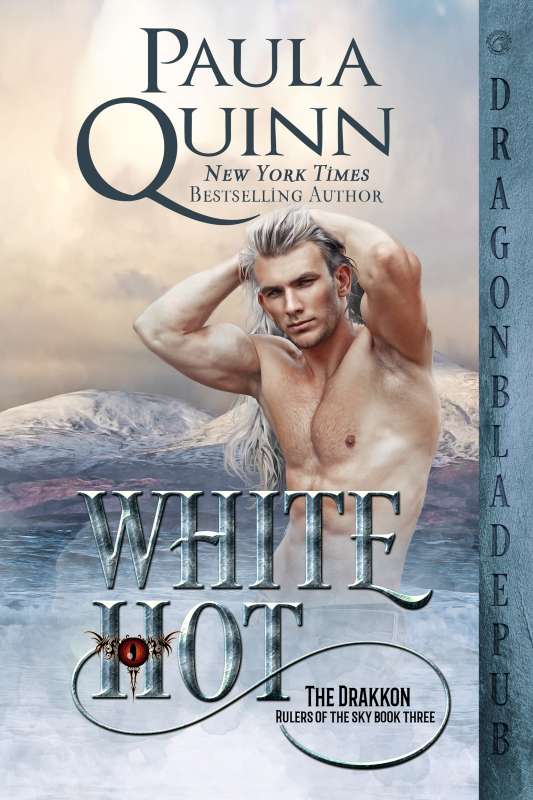 White Hot (Rulers of the Sky Book 3)
Preview
Disclosure of Material Connection: Some of the links in the page above are "affiliate links." This means if you click on the link and purchase the item, I will receive an affiliate commission. I am disclosing this in accordance with the Federal Trade Commission's 16 CFR, Part 255: "Guides Concerning the Use of Endorsements and Testimonials in Advertising."