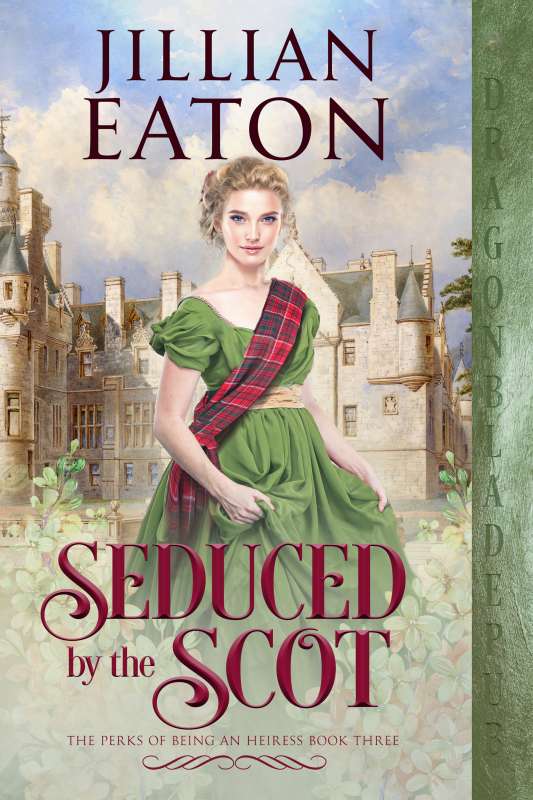 One thing is certain...this Scot isn’t leaving without his prize.

A promise made…
When Lady Brynne Weston was just fourteen, she made a pact with her brother’s friend, Lord Lachlan Campbell, a charming Scottish boy with a rebellious streak that called to her own sense of adventure. If, in ten years, neither was married, they would marry each other. The promise was sealed with a stick of sugar, and then forgotten about…until almost a decade later when Lachlan comes to claim his prize.

A promise broken…
The charming, rebellious boy has grown into a charming, dangerously seductive man. And try as she might, Brynne is helpless against the smoldering passion that flares between them. Knowing that her family will not approve of her marrying a second-born son, and a Scottish one at that, she elopes with Lachlan to Gretna Green. Everything is perfect…until a devastating secret comes to light.

A promise that cannot be denied…
Betrayed by the man she loves, Brynne flees back to England and resumes her old life as if nothing is amiss, hiding her shattered heart behind feigned smiles and perfect house parties. But try as she might, she cannot forgive – or forget – the husband she left. When Lachlan unexpectedly returns to win her back, sparks flame anew…but are the ashes of old desires left denied enough to ignite a fire hot enough to burn away old hurts?

One thing is certain…this Scot isn’t leaving without his prize.

Jillian Eaton grew up in Maine and now lives in Pennsylvania on a farmette with her husband and their three boys. They share the farm with a cattle dog, an old draft mule, a thoroughbred, and a mini-donkey — all rescues. When she isn’t writing, Jillian enjoys spending time with her animals, gardening, reading, and going on long walks with her family.

Other Books in "Perks of Being an Heiress" 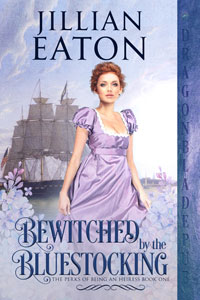 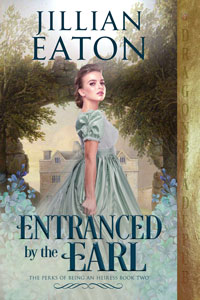 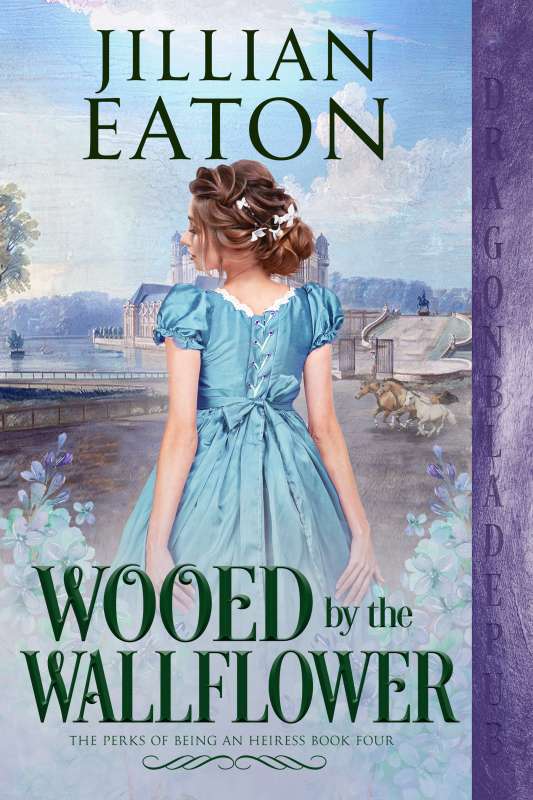 Wooed by the Wallflower (The Perks of Being an Heiress Book 4)
Preview
Disclosure of Material Connection: Some of the links in the page above are "affiliate links." This means if you click on the link and purchase the item, I will receive an affiliate commission. I am disclosing this in accordance with the Federal Trade Commission's 16 CFR, Part 255: "Guides Concerning the Use of Endorsements and Testimonials in Advertising."