Slow and Steady Wins the Earl (Earls are Wild Book 3) 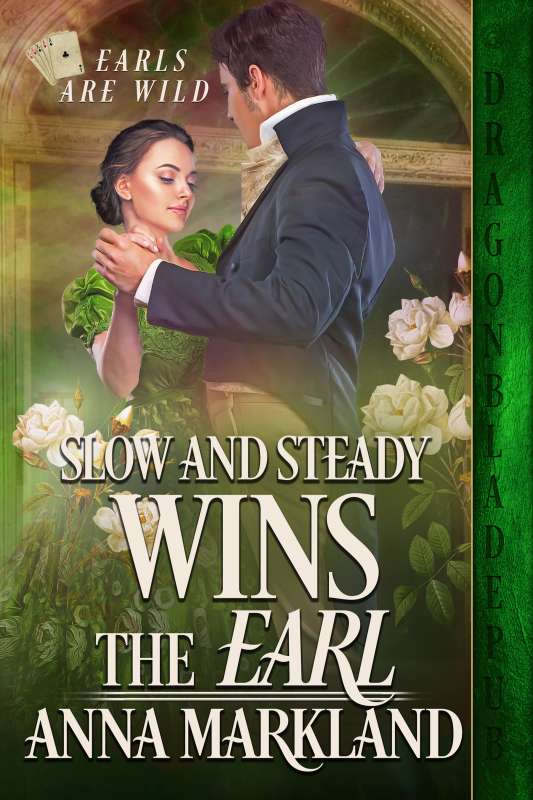 He’s a stickler for rules; she’s never been good at following them.

He’s a stickler for rules; she’s never been good at following them.

Patsy Crompton, the Earl of Farnworth’s beloved stepdaughter, is now a young lady headed for her first London season. It will be a different life from the one she’s used to in the north of England. She’s looking forward to the experiences that are a rite of passage for debutantes. But she’s in no hurry to find a husband—until she waltzes with Nicolai Morgan-Lloyd, Earl of Ainsworth.

Nicolai has inherited his Russian mother’s coloring but none of her flamboyant personality. In fact, he’s known as a stickler for rules. If there’s one thing Patsy has never been good at, it’s following rules. He’s an expert on fine art. She’s a thoroughbred horseracing aficionado.

Their unlikely friendship lands them in the clutches of a gang intent on stealing a priceless Russian artefact that once belonged to Catherine the Great.

Other Books in "Earls are Wild" 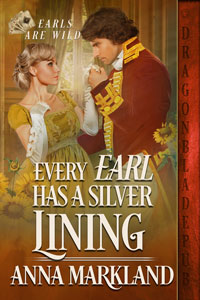 Every Earl has a Silver Lining (Earls are Wild Book 1) 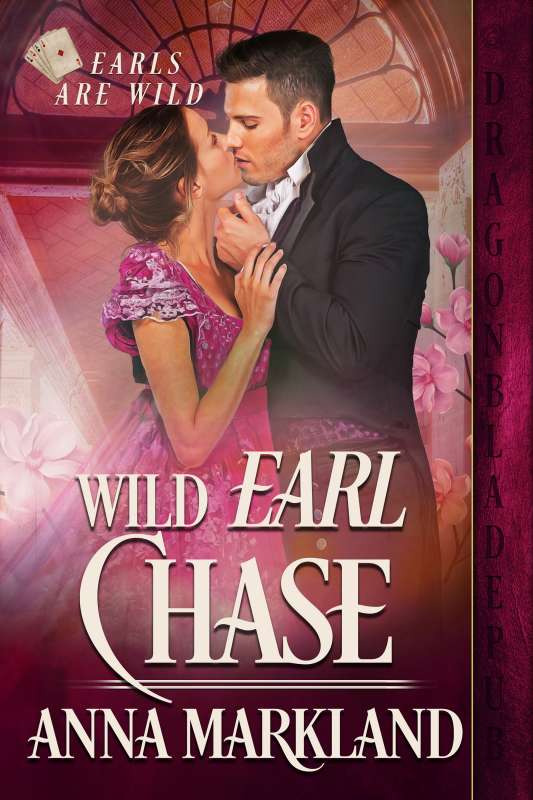 Wild Earl Chase (Earls are Wild Book 2)
Preview
Disclosure of Material Connection: Some of the links in the page above are "affiliate links." This means if you click on the link and purchase the item, I will receive an affiliate commission. I am disclosing this in accordance with the Federal Trade Commission's 16 CFR, Part 255: "Guides Concerning the Use of Endorsements and Testimonials in Advertising."