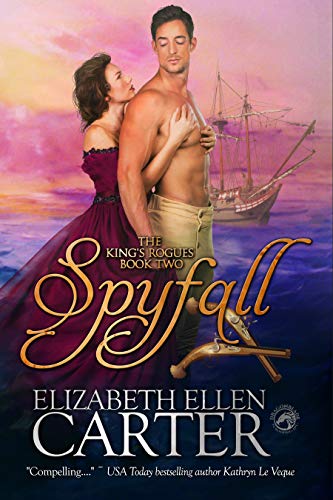 A dangerous love – who will be first to fall?

Rescued from a French prison by a mysterious benefactor, smuggler Nathaniel “Nate” Payne returns home to Cornwall a nearly broken man. He hopes to recover at his old haunt, but The Queen’s Head Inn has a new owner.

Susannah Linwood is a young widow with a dark secret fleeing a brutal past. She has made an honest success of the inn and intends to keep it that way, and not fall in with the likes of Nate. Even so, their mutual attraction is hard to deny. But Nate’s former lover, the local magistrate’s wife, schemes to uncover Susannah’s secrets.

To ease his conscience at surviving when so many did not, Nate writes to the family of a fellow English prisoner, not realizing it is a coded message for The King’s Rogues that brings Lieutenant Adam Hardacre to The Queen’s Head. While Hardacre recruits Nate into The King’s Rogues, Susannah learns a figure from her past is threatening blackmail, and worse, over the circumstances of her husband’s death.

Persuaded to return to France to evacuate stranded English agents, Nate realizes there may be a more pressing rescue mission at home with Susannah’s very life at stake.

Other Books in "The King's Rogues" 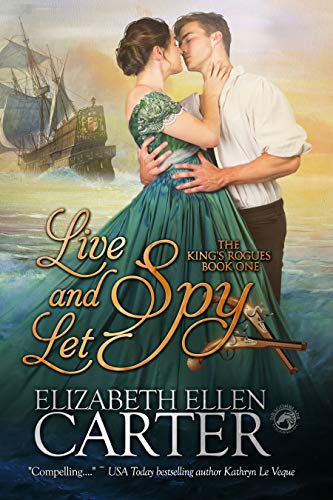 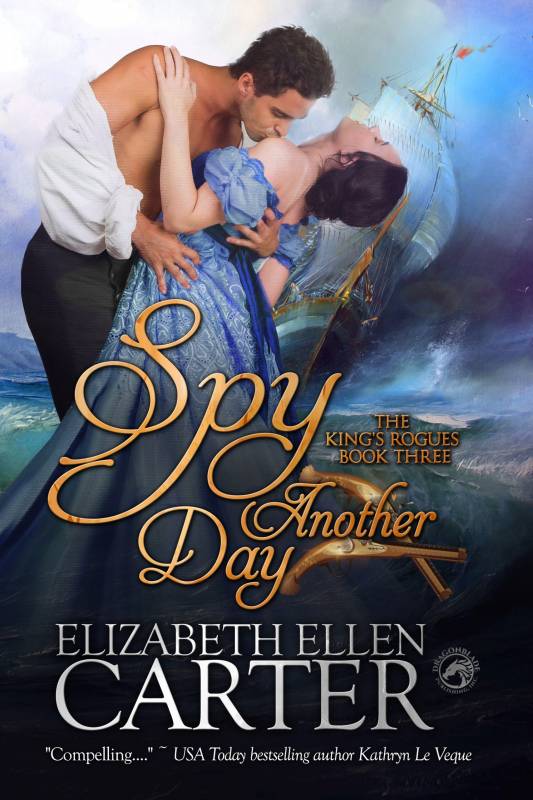 Spy Another Day_____ (The King's Rogues Book 3)
Preview
Disclosure of Material Connection: Some of the links in the page above are "affiliate links." This means if you click on the link and purchase the item, I will receive an affiliate commission. I am disclosing this in accordance with the Federal Trade Commission's 16 CFR, Part 255: "Guides Concerning the Use of Endorsements and Testimonials in Advertising."