Tamed by the Lyon 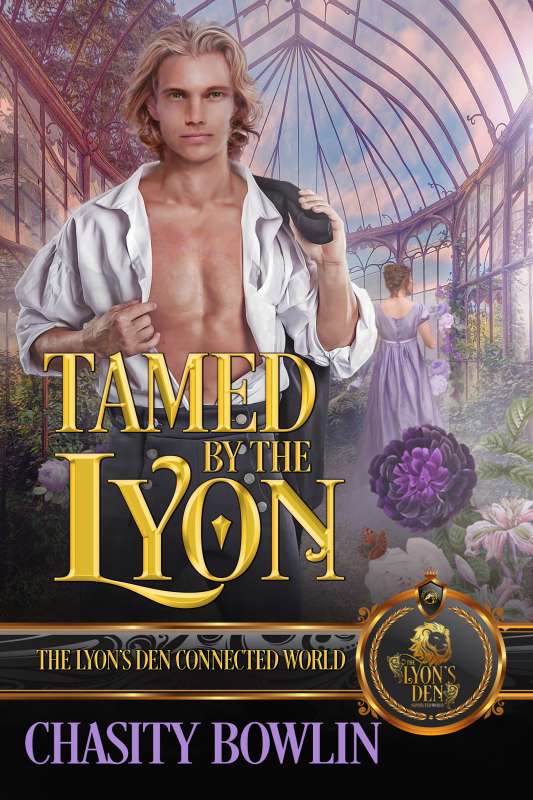 Abandoned at the altar by her groom in favor of her younger sister, Miss Madeline Keyes has become an object of pity, scorn and scandal. Rather than flee to the countryside to rusticate as a spinster with her less than loving parents, she seeks the aid of Mrs. Bessie Dove-Lyon to snare a titled husband and, through marriage, reclaim her place in society.

Lord Oliver Easton, Earl of Foxmore, has always preferred plants to people. As a younger son, he had no expectations of marriage. But with the loss of both his father and brother in a very short span of time, the death taxes levied on the estate leave him at risk of losing his life’s work. So he does the only sensible thing and takes his brother’s place in the matchmaking scheme helmed by the owner of the Lyon’s Den.

It was supposed to be a marriage of convenience only. A chance to rescue her reputation and his fortunes. But neither of them expected the ultimate complication—to fall in love.