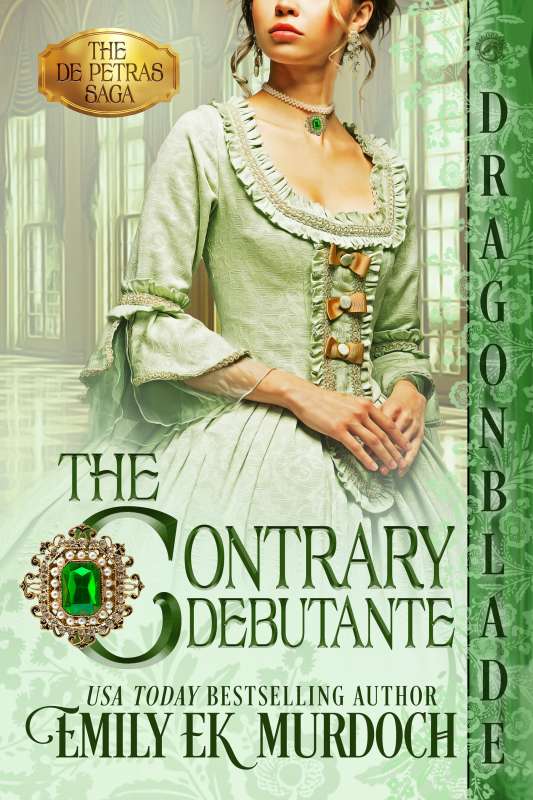 Emerald de Petras will not get married, and her rambunctious family cannot make her.

Emerald de Petras will not get married, and her rambunctious family cannot make her.

The definition of a wallflower, Emerald hates Society: all those people looking at her, judging her, pointing and gossiping about her family. She won’t have it, and she’ll never marry and provoke even more tittle tattle.

She is hardly a debutante anymore, however, and her contrary ways forces her mother to make a desperate agreement. Emerald will attend ten more balls this Season…and then no more. She’ll be freed from her obligation to her family to marry, and that will be an end to it.

Delighted to find a way out, it was rather inconvenient that Robert Ainsworth, Marquis of Swindmore, decided she was a challenge.

After all, what recently divorced man didn’t want a challenge?

Following a humiliating divorce, he’s just about managed to keep quiet. Robert sees something in Emerald that no one else does. Wallflower, yes—but there’s something deep and passionate in those shy green eyes.

As Emerald tries to fight the growing attraction she knows can go nowhere, and Robert begins to realize his teasing flirtation is becoming so much more, there’ll be scandal despite both their best efforts before long.

Can a contrary debutante with no wish to marry and a Marquis with no faith left in love find something truly special?

This full length novel is a steamy Regency romance with a happily ever after, no cliffhangers, and is part of a series that can be read in any order, but is best enjoyed in sequence.

Other Books in "The De Petras Saga" 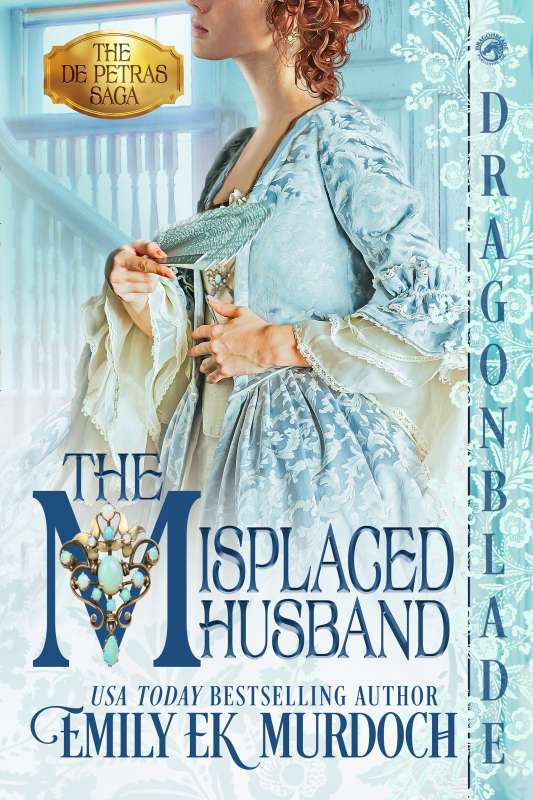 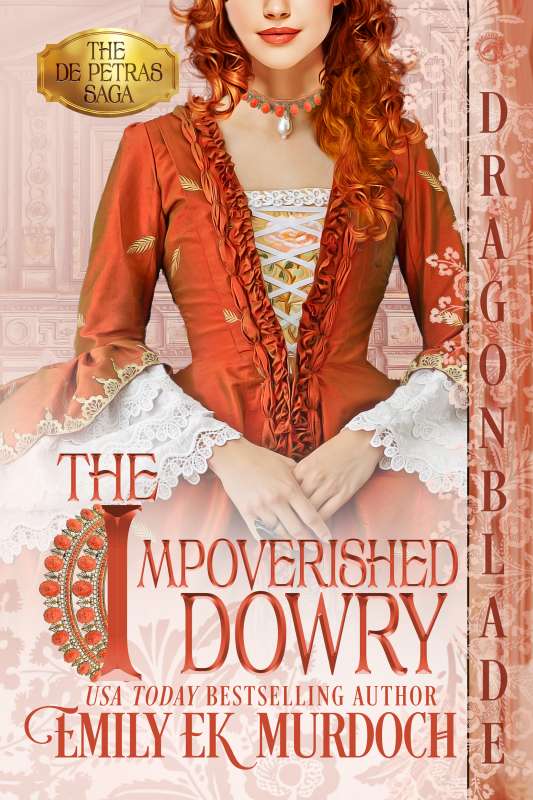 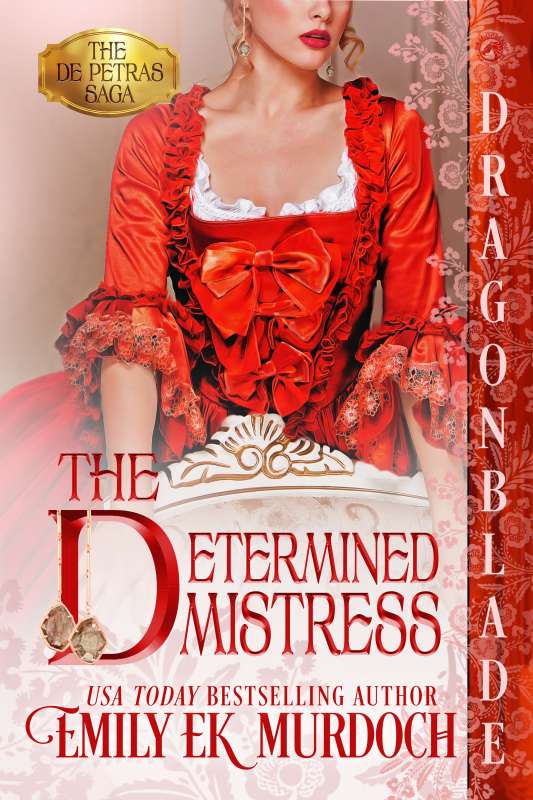 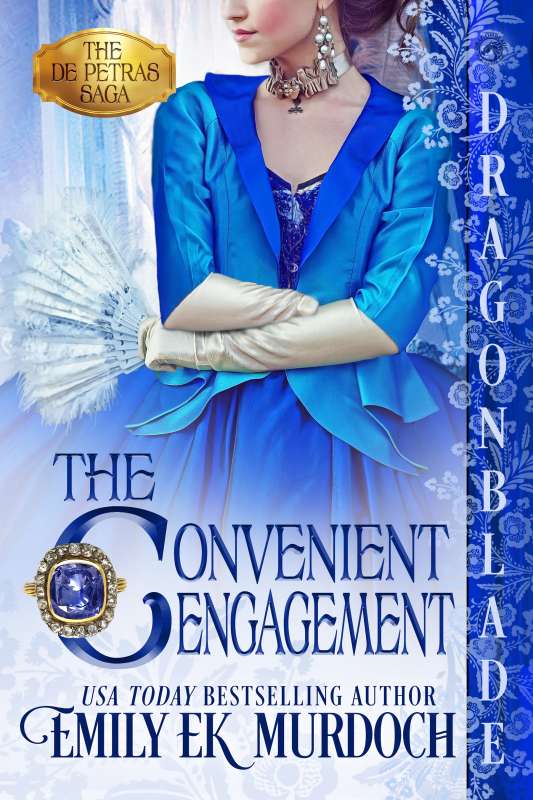 The Convenient Engagement (The De Petras Saga Book 5)
Preview
Disclosure of Material Connection: Some of the links in the page above are "affiliate links." This means if you click on the link and purchase the item, I will receive an affiliate commission. I am disclosing this in accordance with the Federal Trade Commission's 16 CFR, Part 255: "Guides Concerning the Use of Endorsements and Testimonials in Advertising."