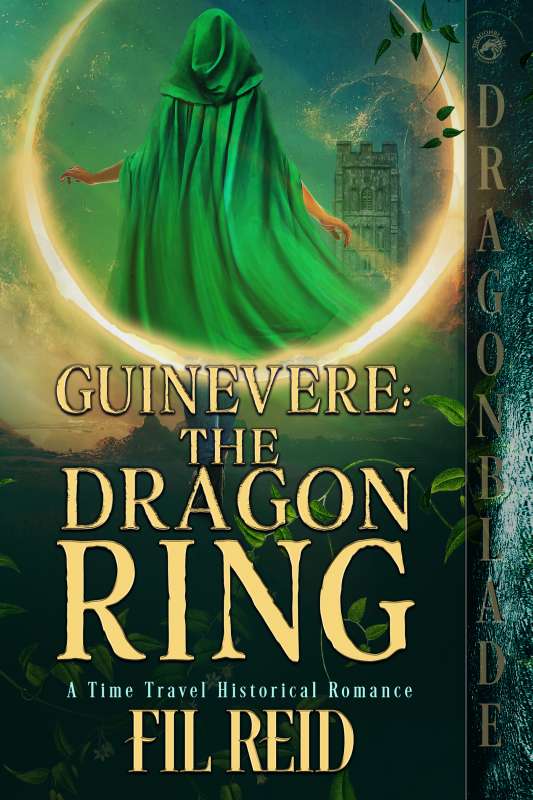 Welcome to Book One in Guinevere, an exciting series steeped in Arthurian legends, history, and time travel – from award-winning author Fil Reid.

*The Dragon Ring is a Readers’ Favorite Gold Medal winner.

Welcome to Book One in Guinevere, an exciting series steeped in Arthurian legends, history, and time travel – from award-winning author Fil Reid.

Gwen goes to scatter her Arthurian scholar father’s ashes on Glastonbury Tor, and in the ruined church tower, she picks up a gold ring embossed with a dragon emblem. This snatches her back 1500 years into the dangerous world of the Dark Ages.

The Merlin tells her she’s destined to become the Guinevere – of the legends her father devoted his life to studying – and fulfill a prophecy by marrying Prince Arthur. Only with her help can he become the famous King Arthur.

If anyone is less enthused about this idea than Gwen, it’s him. Tall, handsome, and ruthless, he doesn’t truly believe any prophecy can decide his future.Son of the ailing King Uthyr Pendragon, he’s ruled the hilltop fortress of Din Cadan for his father since he was sixteen. But his jealous older brother is set to inherit both the kingdom and the High Kingship – so when news comes that Uthyr is dying in far-off Viroconium, Arthur sets off to stake his own claim.

He takes Gwen with him, putting more and more distance between her and the Tor, where she believes she can return home. But as time passes, her intention to leave wanes. While the lure of modern comforts and familiar faces is strong, the pull between her and Arthur grows ever more enticing…

And a kingdom’s future will be decided by her choice. 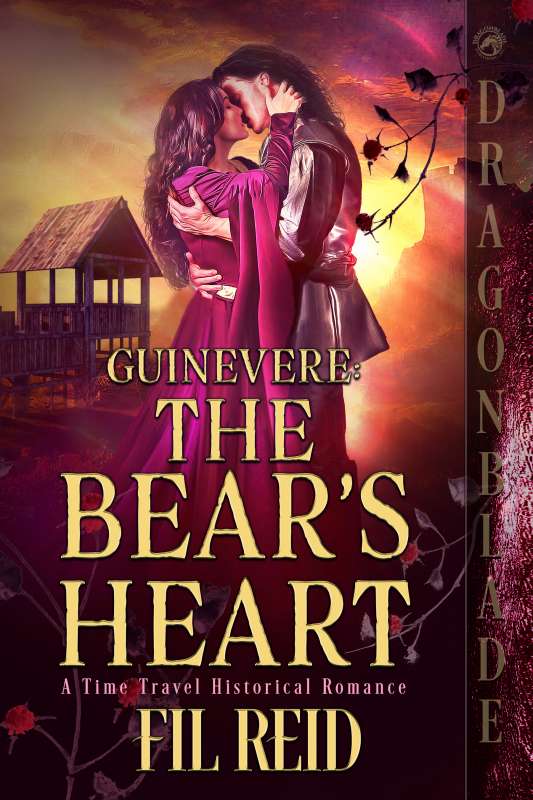 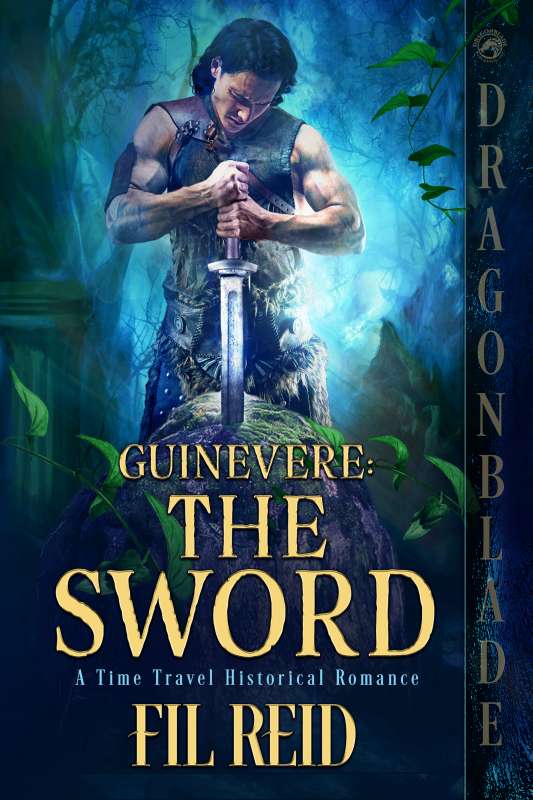 The Sword: A Time Travel Historical Romance (Guinevere Book 3)
Preview
Disclosure of Material Connection: Some of the links in the page above are "affiliate links." This means if you click on the link and purchase the item, I will receive an affiliate commission. I am disclosing this in accordance with the Federal Trade Commission's 16 CFR, Part 255: "Guides Concerning the Use of Endorsements and Testimonials in Advertising."