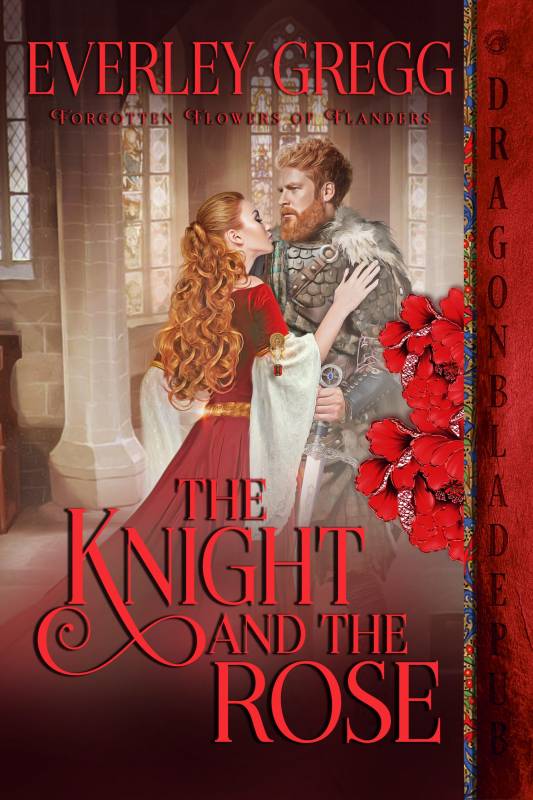 Will a proud knight fight for the widow’s honor . . . and heart?

Everley Gregg is in love with medieval history. She’s always been mysteriously drawn to Flanders, the area of the world now encompassing France, Belgium, and the Netherlands. If she ever gets to go back in time, 15th Century Flanders is where she’d want to be.

In this life, Everley resides in Massachusetts with her husband of over 40 years (she’s an expert at happily-ever-after). Her other loves are raising Persian cats, riding dressage horses, and reading. Everley earned her MFA in creative writing from Lesley University in Cambridge, MA., and also writes award-winning supernatural suspense and women’s fiction as Claire Gem.

Everley loves to hear from her fans!

Other Books in "Forgotten Flowers of Flanders" 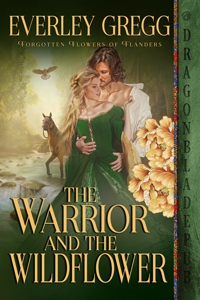 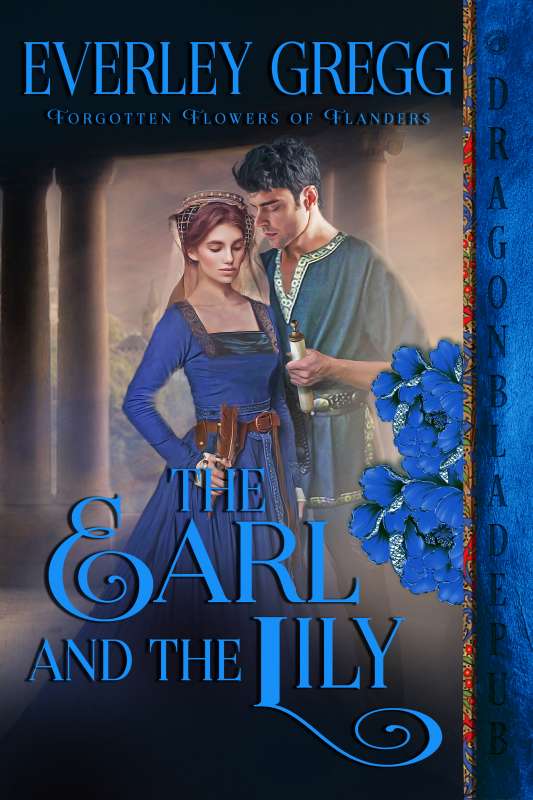 The Earl and the Lily (Forgotten Flowers of Flanders Book 3)
Preview
Disclosure of Material Connection: Some of the links in the page above are "affiliate links." This means if you click on the link and purchase the item, I will receive an affiliate commission. I am disclosing this in accordance with the Federal Trade Commission's 16 CFR, Part 255: "Guides Concerning the Use of Endorsements and Testimonials in Advertising."