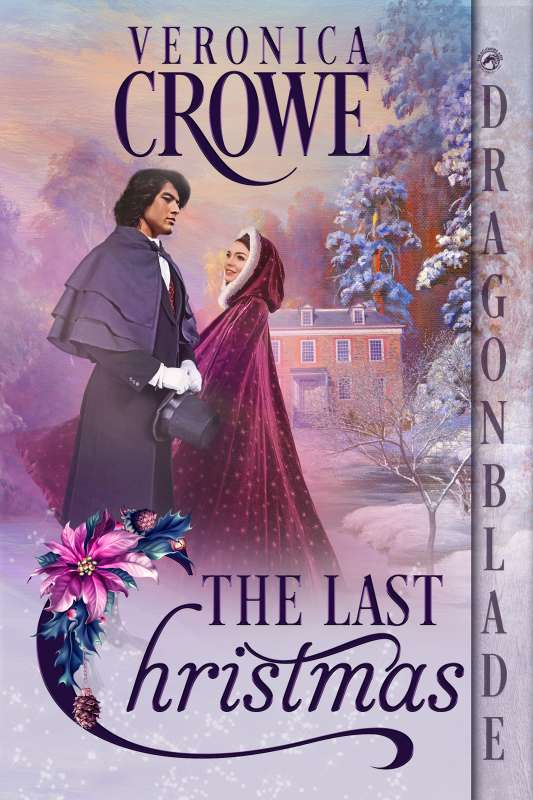 Will the last Christmas be their last chance at love?

Will the last Christmas be their last chance at love?

After more than a decade of relentless galivanting around the world, James Oliver Draven, the Duke of Grafton, finally returned home. He had done everything he wished to do with satisfaction. Tirelessly pursued knowledge and experience with more vibrance and adventure than any man could manage in two lifetimes. He could not want for anything more. He was ready to go.

So, what was he doing, nursing sentiments of powerful affection and desire so fierce, he could not help but hope for more days—years, even—dreaming of sharing a life with another? Of all the worst coincidences in the world, why did he have to meet the woman he could see himself having a life with—now? Now—when his days were numbered, and he had no life to give?

Lady Larabelle Howard, the Earl of Berkshire’s daughter, had one goal in returning to England from America:
She wished to spend one last Christmas at her dear departed papa’s beloved country manor, before her mother sold it to the highest bidder.

(Note: This story was first published as part of the Dragonblade Publishing Boxed set Star of Wonder, November 2021)