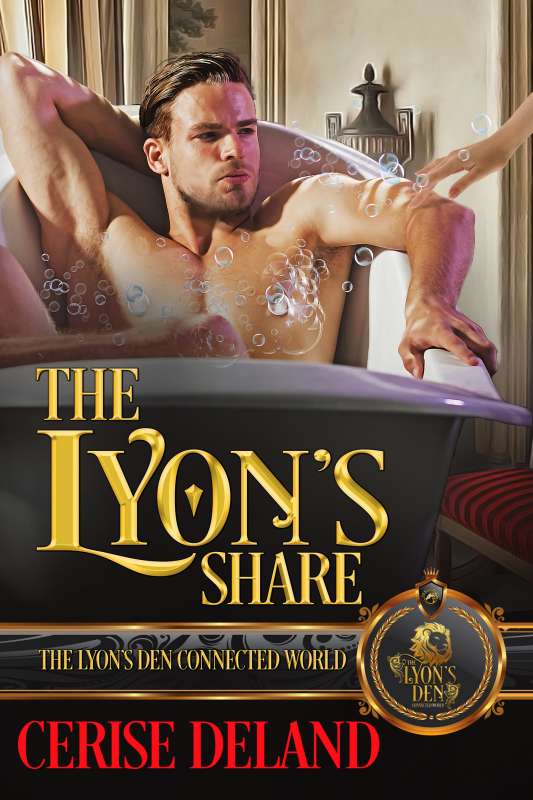 She’d spend every last penny to marry again for security, comfort—or even friendship. He’d win her wager, possess her, keep her for himself—even if he’d never win her love.

She’d spend every last penny to marry again for security, comfort—or even friendship.

He’d win her wager, possess her, keep her for himself—even if he’d never win her love.

Adriana, Lady Benton, has many regrets—and one hope. To wed a good man to gain a life to which she is entitled. One free of sorrow, penury and ridicule. Appealing to Mrs. Dove-Lyon, Adriana hopes to attract one man who may appreciate her assets. But never need her love.

Colonel Sidney Wolf, once hailed as the ruthless ‘Hound of the Horse Guards’, vows to end Adriana’s hardships. He’s home from the wars and faces the daunting task of filling his father’s role as the Earl of Middlethorpe. Believing only Adriana will do as his helpmate, he strikes a deal with Dove-Lyon that brings him the one woman he admires. The one woman he tells himself he can live with—and never touch.

But the nearness of his funny, charming, beautiful bride drives him mad. Knowing she will never love other than her first husband, can he keep his hands—and his heart to himself?

And if he doesn’t, can she ever forgive him?

Cerise DeLand loves to write about dashing heroes and the sassy women they adore. Whether she’s penning historical romances or contemporaries, she has received
praise for her poetic elegance and accuracy of detail. An award-winning author of more than 50 novels, she’s been published since 1991 by Pocket Books, St. Martin’s
Press, Kensington and independent presses. Her books have been monthly selections of the Doubleday Book Club and the Mystery Guild. Plus she’s won nominations and awards for Best Historical of the Year, Best Regency and scores of rave reviews from Romantic Times, Affair de Coeur, Publisher’s Weekly and more.

To research, she’s dived into the oldest texts and dustiest library shelves. She’s also traveled abroad, trusty notebook and pen in hand, to visit the chateaux and country homes she loves to people with her own imaginary characters.

And at home every day? She loves to cook, hates to dust, goes swimming at least once a week and tries (desperately) to grow vegetables in her arid backyard in south Texas!