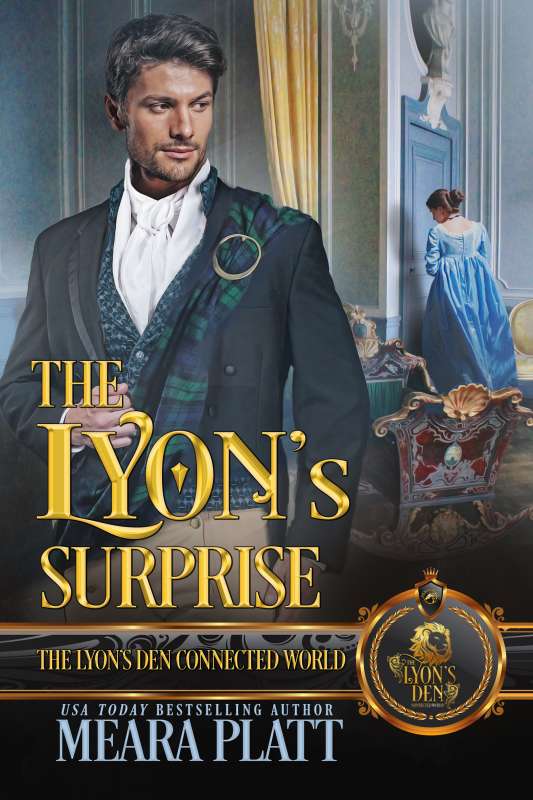 Cheyne Lyon, Duke of Mar is at first surprised when his wastrel brother dumps a wife and baby on his doorstep. But Jennifer is intelligent, nurturing, and sweet, just the sort Cheyne could love, if only she wasn’t already taken.

When unsavory strangers come around looking for a runaway young lady, Cheyne realizes Jennifer is not who she claims to be…and he isn’t about to give her up.

NOTE: The Lyon’s Surprise was formerly published as The Duke’s Surprise and has updated content.