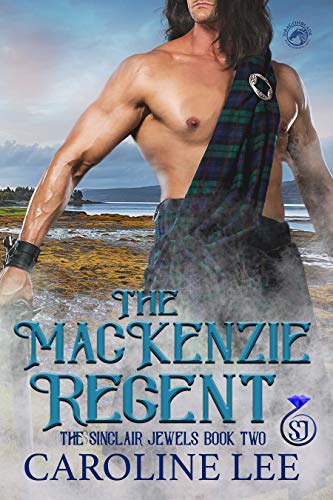 Four years ago, Jamie Mackenzie lost everything - the woman he loved, the use of his hands, and his honor.Book 2 in the Mysterious "Sinclair Jewels" series is now available! Read for Free with Kindle Unlimited!Alcohol became the only thing which offered solace to Jamie and he was satisfied to drink ...

Four years ago, Jamie Mackenzie lost everything – the woman he loved, the use of his hands, and his honor.

Book 2 in the Mysterious “Sinclair Jewels” series is now available! Read for Free with Kindle Unlimited!

Alcohol became the only thing which offered solace to Jamie and he was satisfied to drink himself into an early grave… until his older brother died, leaving his clan without a leader, and his young nephew Callan without a regent. Reluctantly, Jamie steps into the role, little realizing it would include a marriage contract.

Her mission is returning her clan’s honor.

A year ago, Agata, the oldest of the Sinclair jewels, thought herself satisfied. She was married to a cruel man, but at least he—as the Mackenzie laird—had given her a precious stepson Callan and hope for future children. Now widowed and returned to her clan, Agata has given up on her dream of a family until she finds a new mission with her sisters: finding and restoring the ancient Sinclair jewels.

Stolen generations ago from the brooch which marked the Sinclair lairds’ power, these jewels are more myth than reality, even to the Sinclair sisters who were named after the stones. When they find evidence the stones are hidden in the Mackenzie holding, Agata jumps at the chance to see little Callan again. But her mission conflicts with her personal dream when she discovers she’s been contracted to marry the lad’s drunken uncle.

Is Jamie as cruel as his brother? Can Agata help him overcome his dependence on ale and learn to see himself as strong and capable…or will he spend the rest of his life focusing on what he lost?

And where exactly are the missing Sinclair jewels?

USA Today bestselling author Caroline Lee has been reading romance for so long that her fourth-grade teacher used to make her cover her books with paper jackets. But it wasn’t until she (mostly) grew up that she realized she could WRITE it too. So she did.

Caroline is living her own little Happily Ever After in NC with her husband, sons, and brand-new daughter, Princess Wiggles. And while she doesn’t so much “suffer” from Pittakionophobia as think all you people who enjoy touching Band-Aids and stickers are the real weirdos, she does adore rodents, and never met a wine she didn’t like. Caroline was named Time Magazine’s Person of the Year in 2006 (along with the rest of you) and is really quite funny in person. Promise.

Other Books in "The Sinclair Jewels" 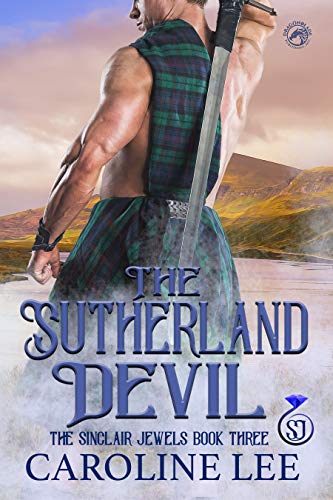 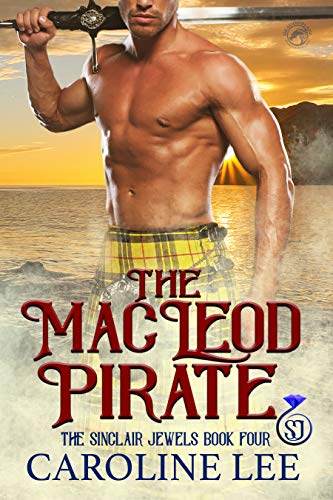 The MacLeod Pirate (The Sinclair Jewels Book 4)
Preview
Disclosure of Material Connection: Some of the links in the page above are "affiliate links." This means if you click on the link and purchase the item, I will receive an affiliate commission. I am disclosing this in accordance with the Federal Trade Commission's 16 CFR, Part 255: "Guides Concerning the Use of Endorsements and Testimonials in Advertising."