The Minstrel and Her Knight (Minstrel Knights Book 1) 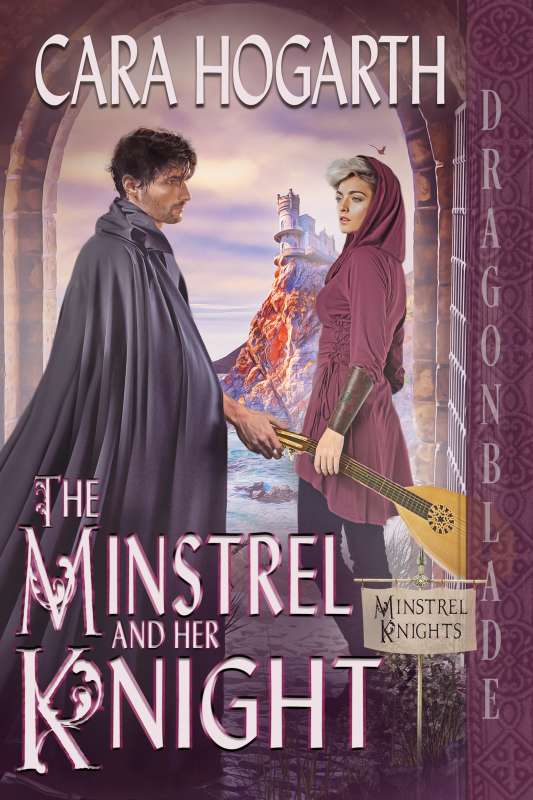 She would not trust this poseur with the beautiful hands to escort her across a cloister, let alone through half of France.

She would not trust this poseur with the beautiful hands to escort her across a cloister, let alone through half of France.

Welcome to book 1 in the fabulous new series Minstrel Knights by Cara Hogarth.

A lady disguised as a minstrel…

Yorkshire, 1367. Lady Azalais disguises herself as a minstrel to travel through war-torn France and ransom her father. Her brother plans to marry her to his brutish friend but Azalais, disillusioned with coarse and lustful men, hopes her father will let her become a nun instead.

As an impoverished knight, Sir William must fight for his living–unless he can forge a life through his love of song. When offered a mission to protect a talented musician through France, Will seizes the chance to test his dream of becoming a minstrel–a dream that will prevent him from ever marrying.

Azalais distrusts William’s overt performer’s charm and her own reaction to it, yet she delights in their music-making. In turn, Will is strangely fascinated by his minstrel companion. As their shared passion for music and the dangers of the journey draw them closer together it becomes increasingly difficult for Azalais to conceal her identity.

But it is essential that Will continue to see her as a man, isn’t it?