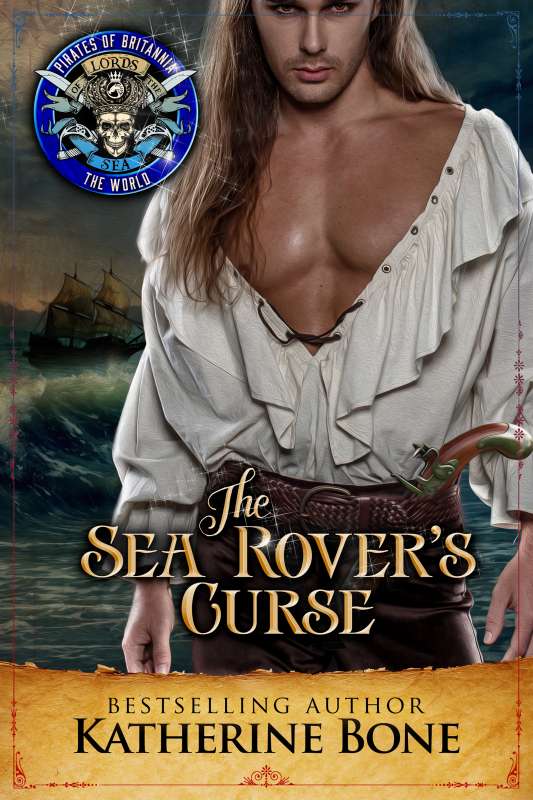 A curse that’s lasted centuries and a legacy restored.

A curse that’s lasted centuries and a legacy restored.

Precious Cargo . . .
After a childhood spent orphaned on the streets of revolutionary Paris, Merryn de Marais took to a life of plunder on the high seas to aid the Jacobin cause. But now there’s a new mission firing her spirit. Her ship is heading for the island of Lundy off southwest England, once owned by her ancestor, Sir William de Marisco. If Merryn can break the curse that has vexed sea rovers for centuries and find the treasure trove William buried there, she can save her beloved grand-père from being executed by Napoleon’s brutal secret police.

Sleeping with the enemy . . .
Captain Christopher—Kit—Lambrick, once of the British Royal Navy, leads the guarding of Lundy against piracy and foreign invaders. When a ship founders off the island’s coast, he discovers amongst the wreckage the most intriguing cargo he’s ever encountered—a half-drowned, beautiful young Frenchwoman. As Kit watches over this mysterious mermaid while she thrashes with fever, he’s drawn to her.

Yet, his duty lies with the defence of the realm, and no matter how much his heart yearns, he must resist her. For she could be a pirate or a spy.